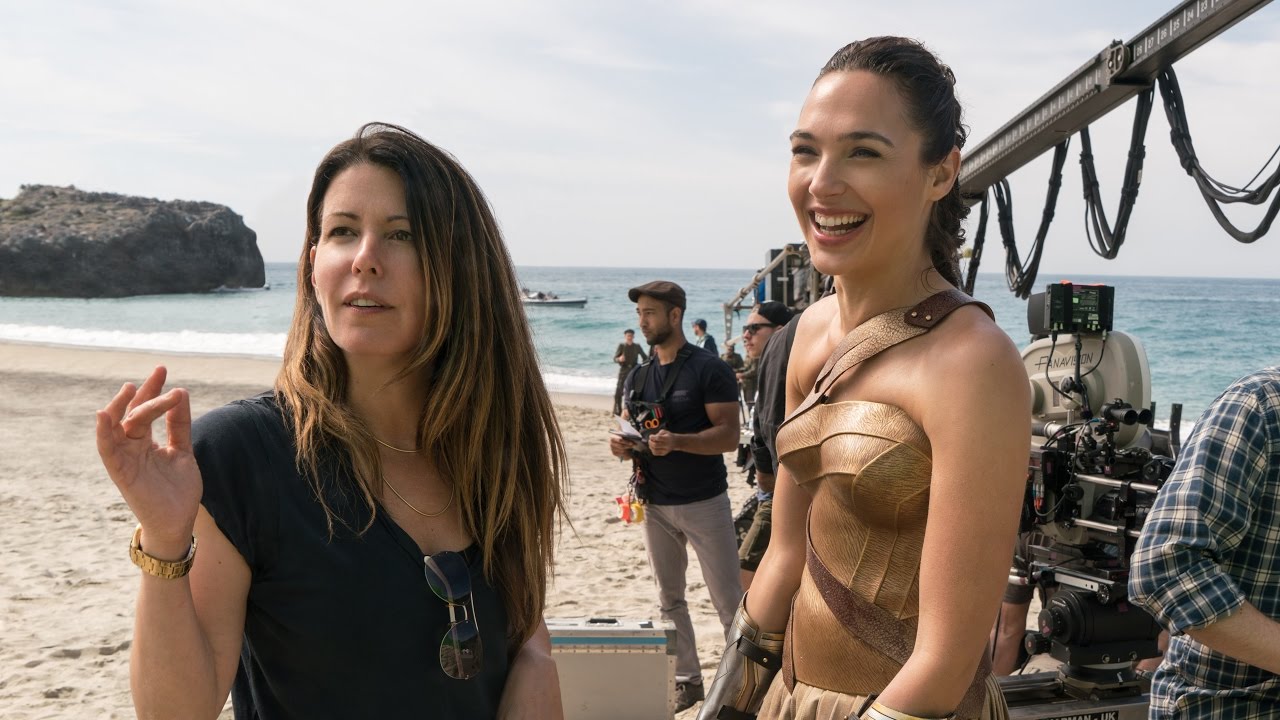 After Justice League, DC is moving ahead with standalone films that involve less of a crossover. The biggest among these is Wonder Woman 2 which is expected to start shooting soon. The production meanwhile is scouting and narrowing down locations where the movie intends to shoot and looks like we have at least three of these confirmed.

The Washington Business Journal is reporting that Wonder Woman 2 is set to shoot at Landmark Mall in Virginia between June – July this year. The mall owned by Howard Hughes Corp. has been shut down for a while to undergo renovation and redevelopment and the film production looks set to take advantage of the mall’s vacant and empty setup. Besides, being established in 1965 also makes it sort of suitable for a 1980s look which happens to be the movie’s setting. 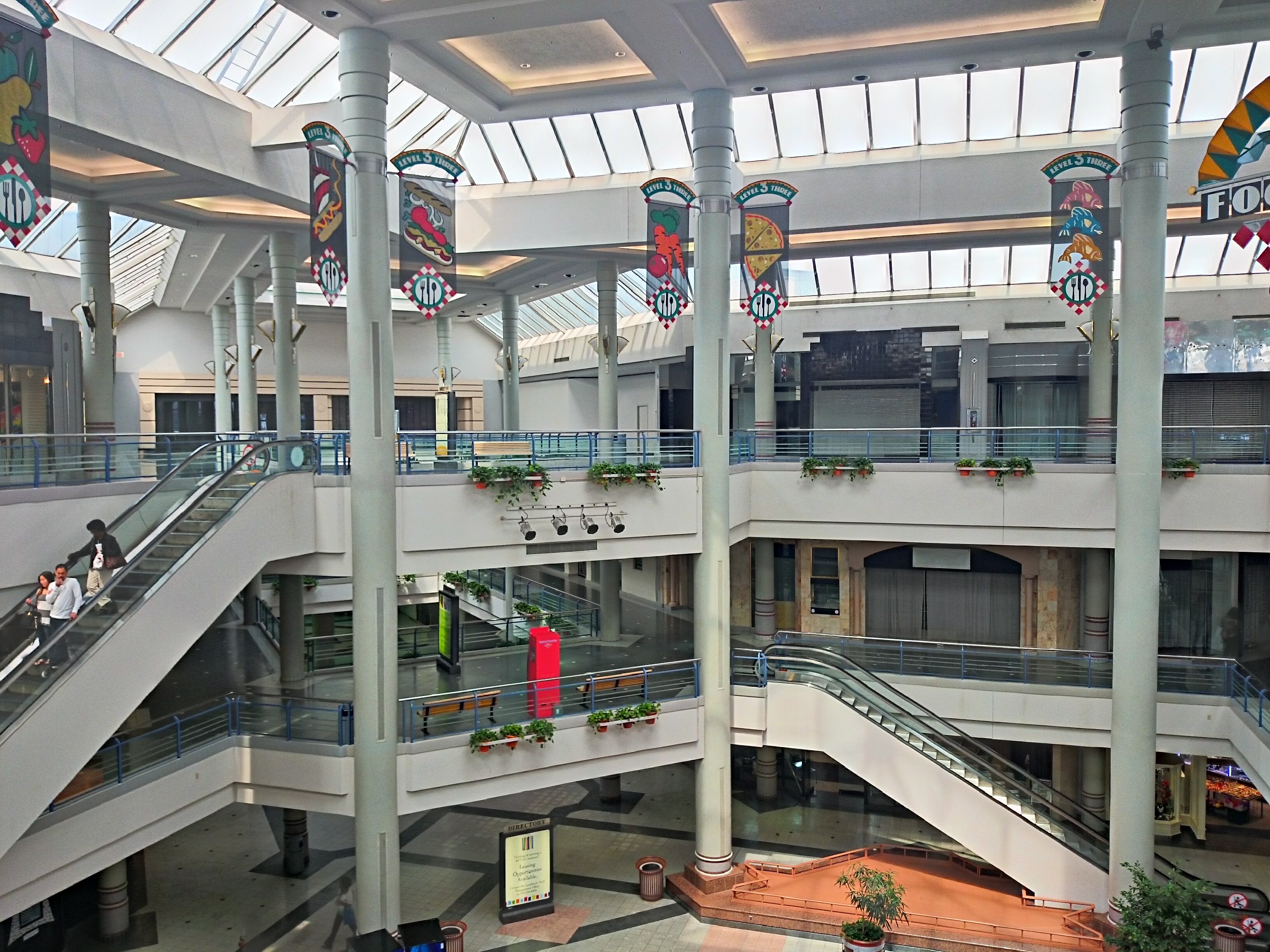 The same source also reports that Wonder Woman 2 intends to film in Washington D.C. during the same period, as D.C. is providing some heavy tax incentives to the film production, the details of which remain unknown at this point. Film studios are often known for gravitating towards filming in cities that provide tax benefits and in this case, D.C. and DC seem to have struck a nice deal.

Finally, another location rumored for the movie’s shooting is the Canary Islands, specifically the Island of Tenerife. The Guide To Canary Islands reports that the island has been a popular shooting spot for film-production due to the diversity of its landscapes that gives access to lush visuals and volcanoes in the expanse of a few kilometers. It should make the place apt for shooting aerial shots of Themiscyra, which was shot in Italy in the first Wonder Woman.

Wonder Woman 2 will undergo filming most of this year. The film is set in the Cold-War era of the 1980s, as was confirmed by director Patty Jenkins at Cinema-Con last month. It is currently set for release on November 1, 2019.