Jenkins and Gadot will return to complete the Wonder Woman trilogy. 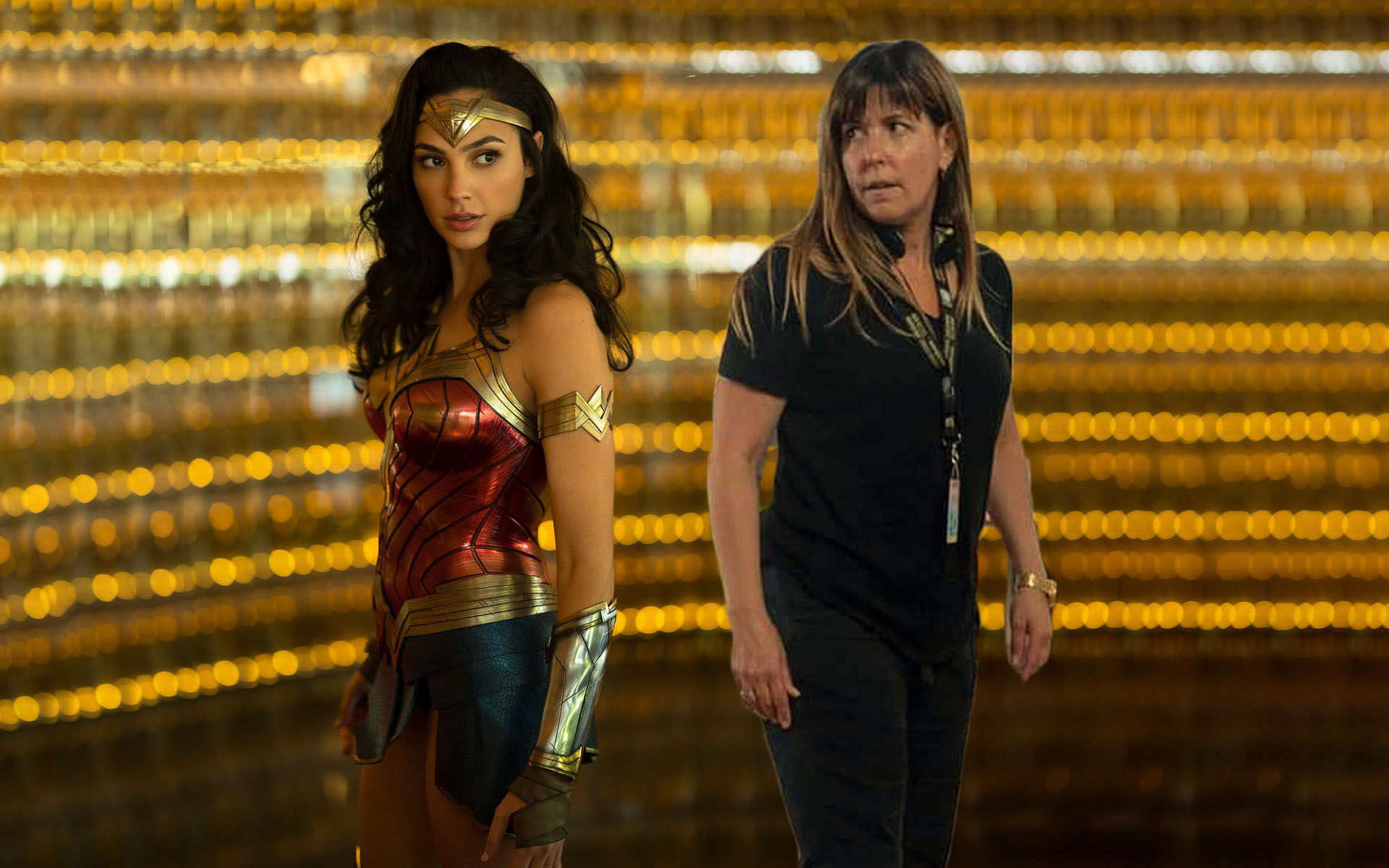 Wonder Woman 3 is officially in the works. Director Patty Jenkins and star Gal Gadot will both return for the third chapter in the Wonder Woman series of films. Warner Bros. has reportedly fast-tracked development on the third Wonder Woman movie while still refusing to commit to an official release date. The film will have a traditional theatrical release, unlike the recently released sequel.

The news comes on the heels of Wonder Woman 1984 debuting in both theaters and on HBO Max worldwide. Despite disappointing numbers by traditional box office standards, the film supposedly did good business judging by current world order. Wonder Woman 1984 grossed about $16.7 million domestically on its opening weekend from 2,100 US theaters while being viewed by almost half of all HBO Max subscribers, a number that stood at around 12.6 million as of this May.

As fans around the world continue to embrace Diana Prince, driving the strong opening weekend performance of ‘Wonder Woman 1984,’ we are excited to be able to continue her story with our real life Wonder Women — Gal and Patty — who will return to conclude the long-planned theatrical trilogy

Despite being fast-tracked, the production might take some time to come together. Jenkins and Gadot are currently busy with a planned adaptation of Cleopatra. Gadot herself will next be seen in Zack Snyder’s Justice League that’s set to release on HBO Max next month, possibly in some newly shot footage.

It’s great to see Warner Bros. express confidence in the Wonder Woman franchise. This could officially be the first DCEU superhero to get a full-fledged trilogy.