The stars talked some details about the upcoming X-Men movie, due out in June. 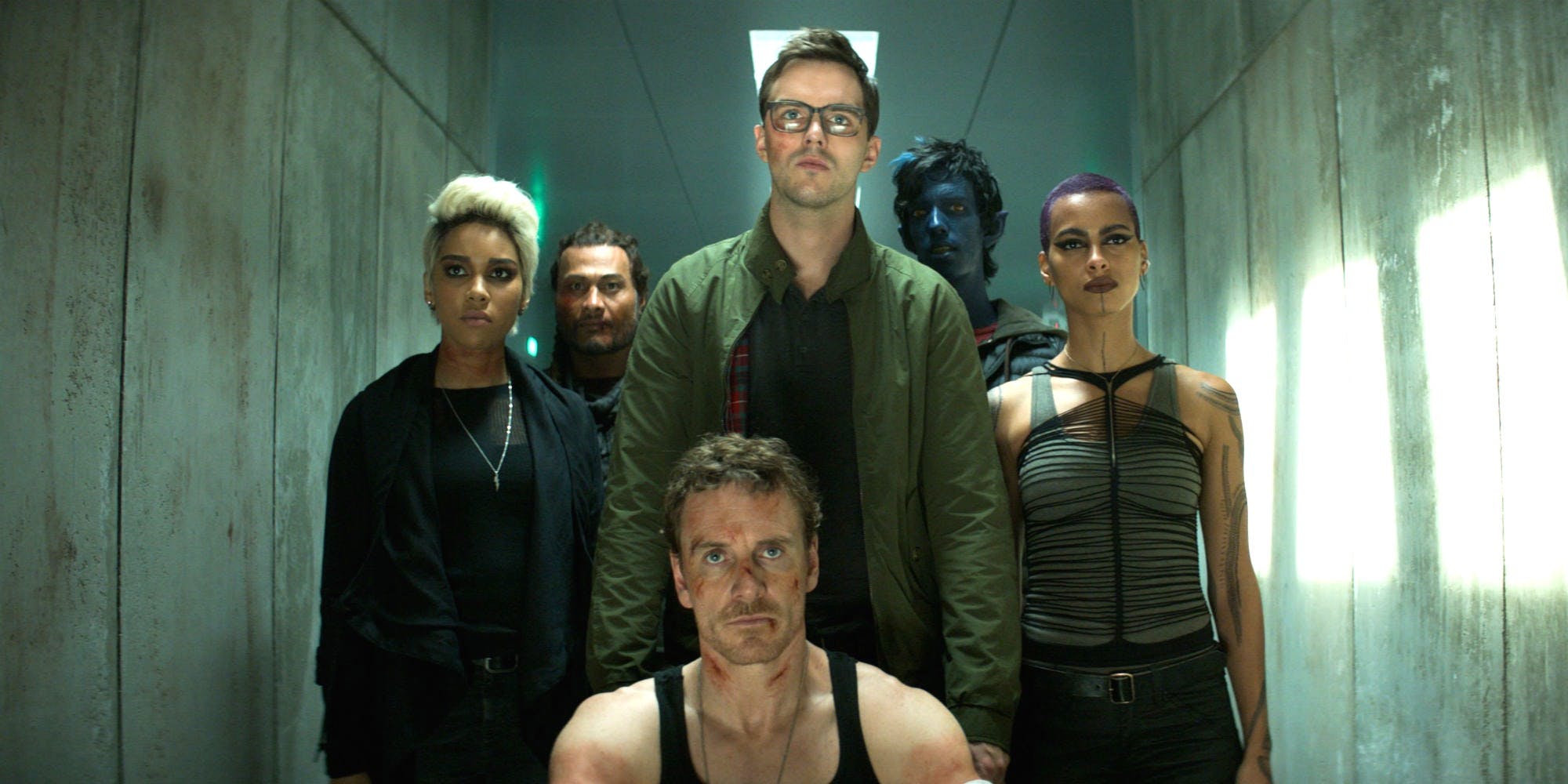 The stars of X-Men: Dark Phoenix (simply called Dark Phoenix) took the stage at Ace Comic Con in Arizona to talk about some details from their upcoming movie. Among the more interesting revelations, Michael Fassbender talked about the presence of Genosha in the film, Tye Sheridan opened up about the film’s time gap and what it meant for the actors and Alexandra Snipp discussed her portrayal of Storm.

The most interesting bits were thrown by Fassbender, who revealed how Genosha, an isolated island for the existence of mutant-kind factors into the storyline in a way that makes perfect sense. Fassbender’s Magneto demands a separate place for all of mutants where they can stay in peace, until a larger conflict draws them in. It also shows Magneto’s growth in that he’s no longer interested in world-domination and is gladly willing to settle for a place they can call home, even if it’s just a small part of this vast planet.

Magneto sort of stepped out of the conflict and said ‘OK, give us this place that’s our own and leave us be and we’ll be self sufficient and anybody who’s willing to not bring violence to the area and pitch in and do their part they have a home there and they’re welcome there.’ It’s a pretty cool philosophy and there’s something that happens outside Genosha that sort of drags him away from this place that he set up.

Dark Phoenix takes place quite a few years after the events of X-Men: Apocalypse. It’s a continuation of the idea of placing each of the prequel X-Men films in a separate decade to explore the conflicts of those years. Tye Sheridan, who plays Cyclops in the film explained how a certain maturity comes with the passage of time as also the responsibility of being in a relationship with Sophie Turner’s Jean Grey.

Everybody’s much older and [Cyclops is] a professor at the School for the Gifted. He and Jean have been in a relationship and they have a strong connection with each other and over the course of the movie something happens and she kind of goes crazy.

Finally, Alexandra Snipp compared her portrayal of Storm to that of Halle Berry’s in the original X-Men series. She’s definitely leaning more towards Halle’s version considering that the movie is set in the 90s and X-Men came out in 2000.

When I first got Apocalypse I wanted to make it so you can see a continuity between my version of Storm and Halle’s version of Storm. Dark Phoenix is set in the 90’s, so it’s a little closer to 2000 Storm. I love that we’re kind of building that out and you get to see a more natural side of her. You get to see her kind of take on that matriarchal role that she has always had

Head on over to X-Men Films to check out some more quotes from the trio, as well as watch the panel in its entirety. The site is run by Anthony Lacy, who does a pretty remarkable job of singlehandedly covering all X-Men movies including Fantastic Four, Gambit, X-Force and Deadpool.