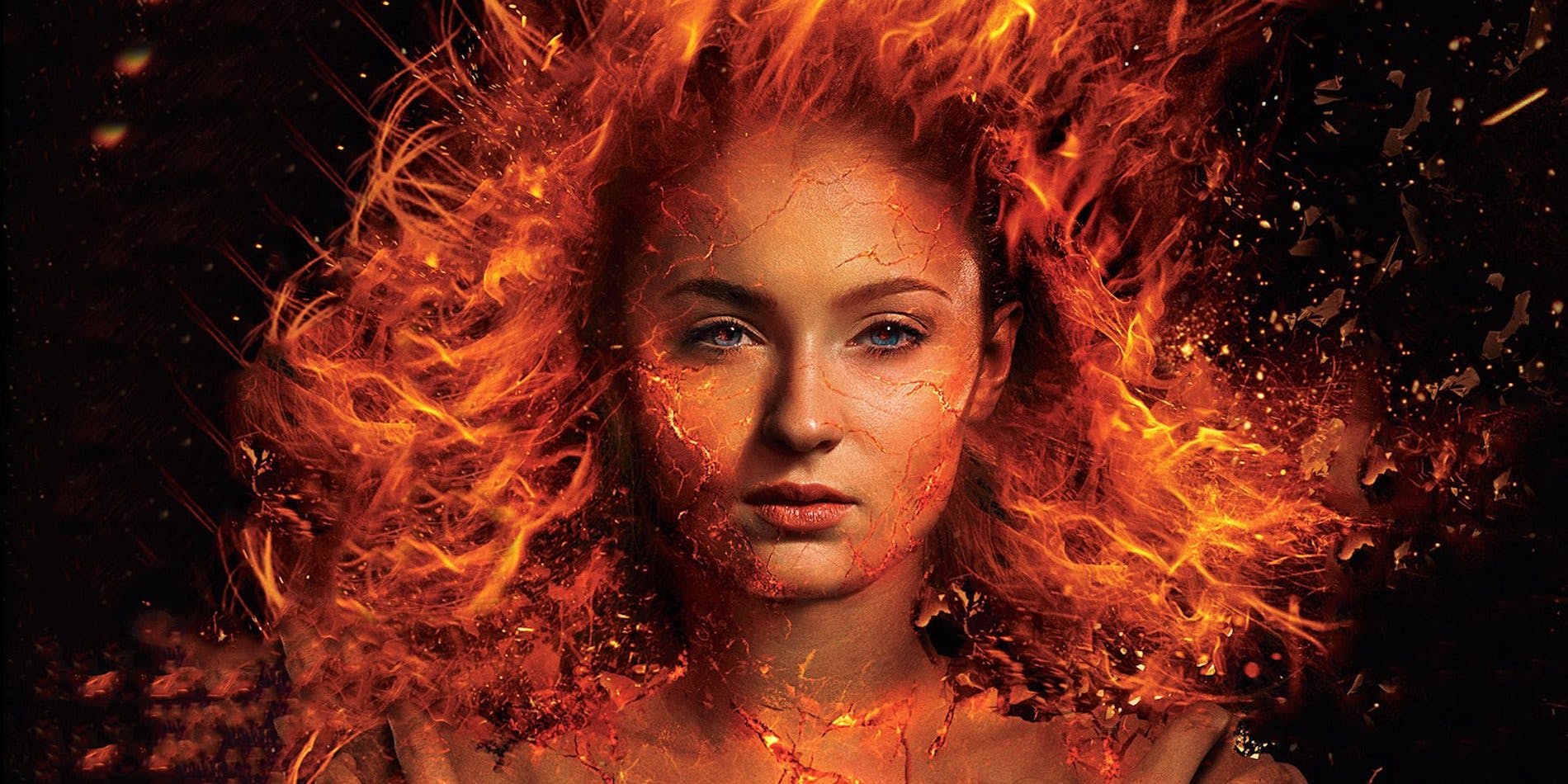 Marvel-Fox fans just got a massive jolt as both X-Men movies were delayed to far away dates. 20th Century Fox has delayed X-Men: Dark Phoenix from its 2018 release date to 2019 while New Mutants has been pushed further back from February to August 2019. With a week’s difference, Dark Phoenix has now taken the spot originally occupied by New Mutants. This means X-Men: Dark Phoenix will now release on Feb 14, 2019 instead of Nov 2, 2018 while New Mutants will release on Aug 19, 2019 instead of Feb 21, 2019. This makes Deadpool 2 the only Marvel release from Fox for 2018. And with the other comic book publisher DC also having merely one release in Aquaman, it seems Marvel Studios is going to own 2018 for itself.

The exact reasons for the delays are unknown but it could be a combination of extensive post-production requirements and poor test screenings. With a shift of only three months, VFX and some mild reshoots seem to be the most likely reason for Dark Phoenix being pushed back. The fact that actress Sophie Turner who plays the lead Jean Grey is busy with shooting for the final Season of Game of Thrones (which ironically itself is coming out later than expected) would only lead to more scheduling conflicts delaying the production schedule.

As for New Mutants, that movie is supposedly getting a massive overhaul after testing poorly in screenings. A lot of scenes could be added and given how far ahead the movie’s release is, major parts of it could be rewritten and filmed again. The looming Disney-Fox deal could also be playing spoilsport; Fox might be tweaking some things in Dark Phoenix to make it a more standalone flick instead of ending it on cliffhangers and potential teases since, should the deal go through, this could very well be the final X-Men film to come out of Fox before Marvel reboots it (and there’s every likelihood Marvel will).

Are you disappointed at this news, or are you relieved that they’re taking the time to make things right? The previous entry in the X-Men series, X-Men: Apocalypse was a dampener after all and did less than expected business at the box office while also garnering criticism. Do you think this is for the best then? Let us know your thoughts in the comments below.