The concept art depicts the characters in their X-Men uniform.

dark phoenixMoviesx-men
By Divij Sonak On May 12, 2020 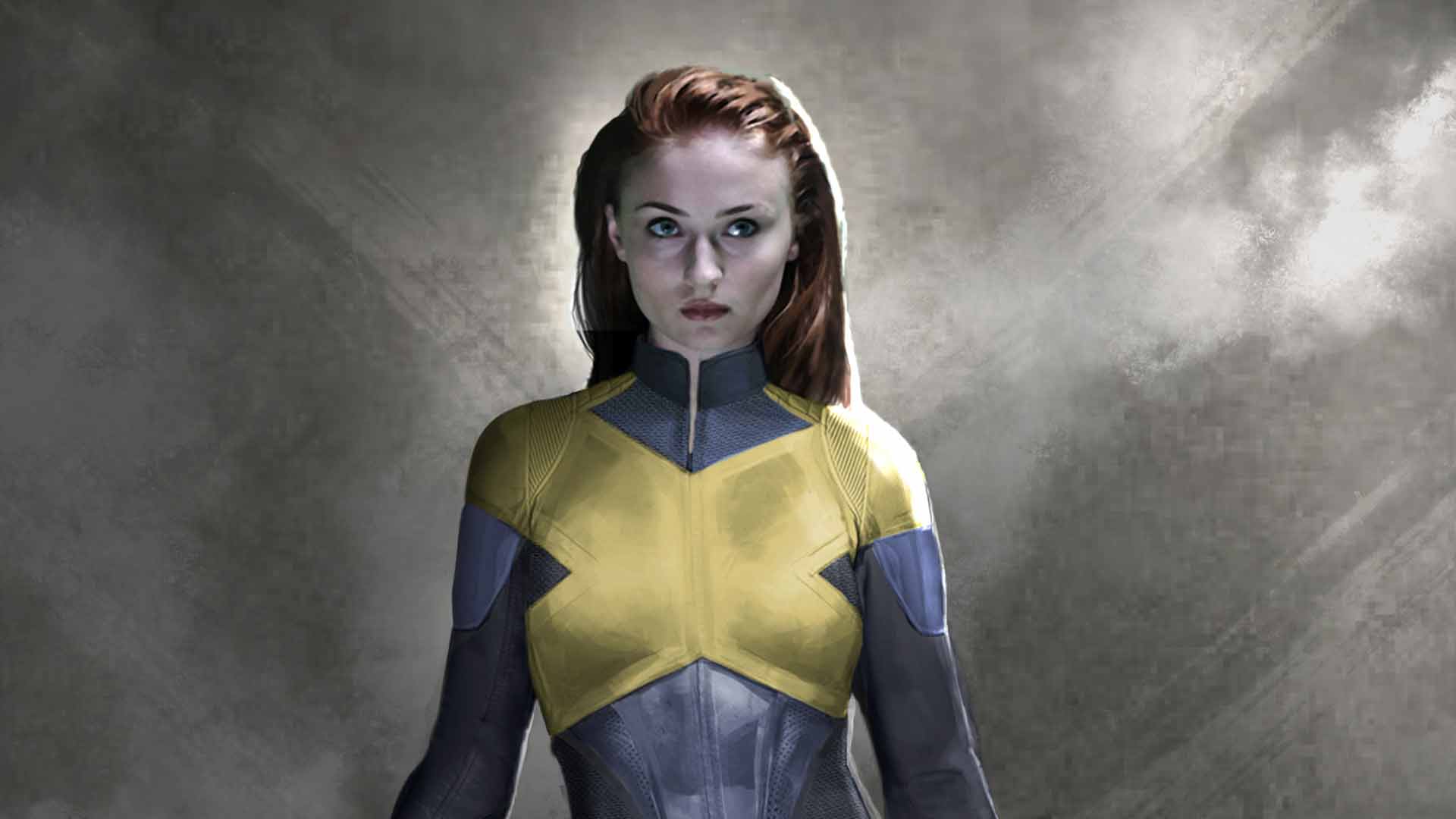 Some X-Men: Dark Phoenix hi-res concept art has surfaced online. The artwork shows the characters of Cyclops, Jean Grey and Storm dorned in their comic-accurate X-Men outfits, replete with the yellow cross. The concept art is by Phillip Boutte Jr. who has worked on multiple big-budget movies including previous X-Men films X-Men: Apocalypse and X-Men: Days Of Future Past as well as others such as The Hunger Games series, Guardians Of The Galaxy Vol. 2, Captain Marvel, Justice League, Black Panther to name a few.

The art resembles the likenesses of the actors, understanble since they were contracted for future appearances around the time it was made. All concept arts are stamped from Feb 2017, around a year and a half from the movie’s first release date before it got pushed back multiple times.

X-Men: Dark Phoenix was ripped apart by critics and audiences alike upon release, citing its plot, performances and characterizations as tedious, uninspired and unoriginal. Hans Zimmer’s score was considered to be the film’s few redeeming elements. I personally found the film to be quite an enjoyable watch and believe it got an unfair deal due to Disney’s acquisition of Fox, the general sentiment to have the X-Men incorporated into the MCU and the apathy generated by the marketing as a result of the said acquisition.

X-Men: Dark Phoenix is available on Blu-Ray, Digital Download and Disney+ streaming service. For those with access to any of these avenues and the ones with an open mind, I do recommend giving it a shot.