The Snyder Cut comes out next year. 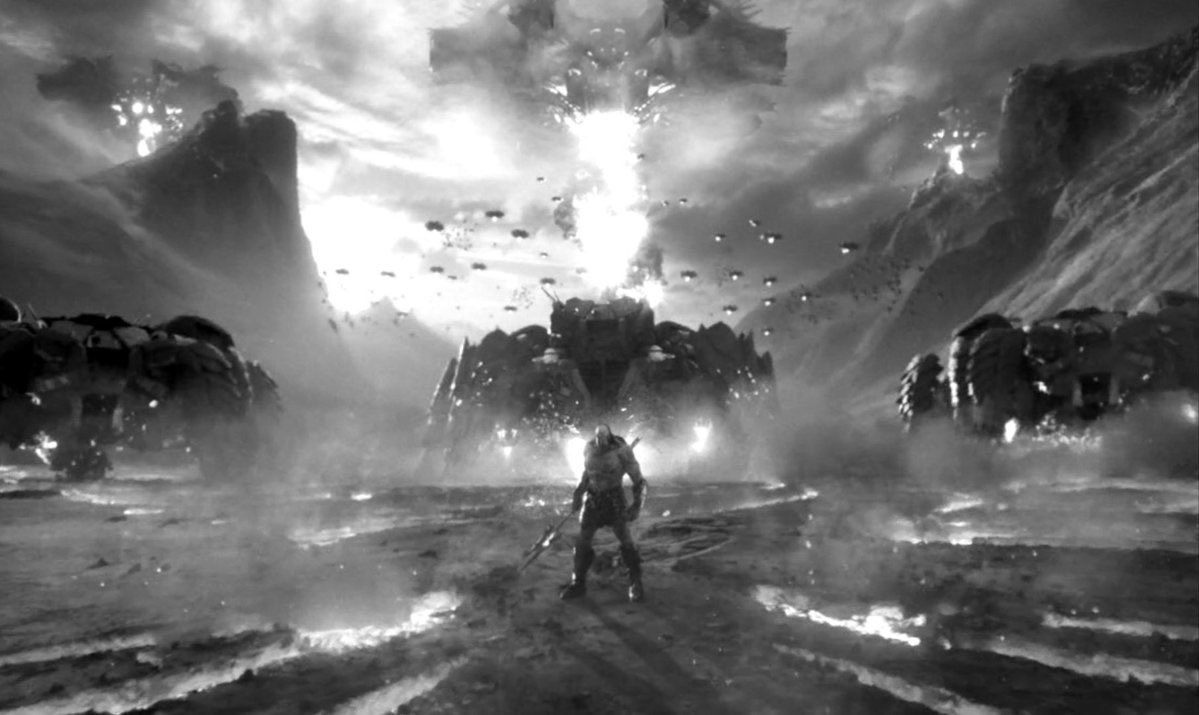 Darkseid was rumored to be a much bigger part of the Justice League saga. An appearance in the 2017 film would’ve lead to Darkseid being the main villain in Justice League: Part II. However, once Snyder was removed, those plans fell by the wayside. Now, Snyder has shared a colored still of Darkseid from Justice League or rather, from Zack Snyder’s Justice League which you can check out below.

The image was previously available in a black-and-white version, again shared by Snyder. Snyder has been fairly active on social network Vero, stroking fans who persisted that a Snyder Cut be released. As we learned, miracles do happen and Warner Bros. has greenlit a Snyder Cut of Justice League for release on HBO Max. The studio would now be looking to produce it and if recent reports are believed, it may cost quite a lot.