Snyder acknowledges Marvel’s strengths and the unique viewpoint that he brought to the table. 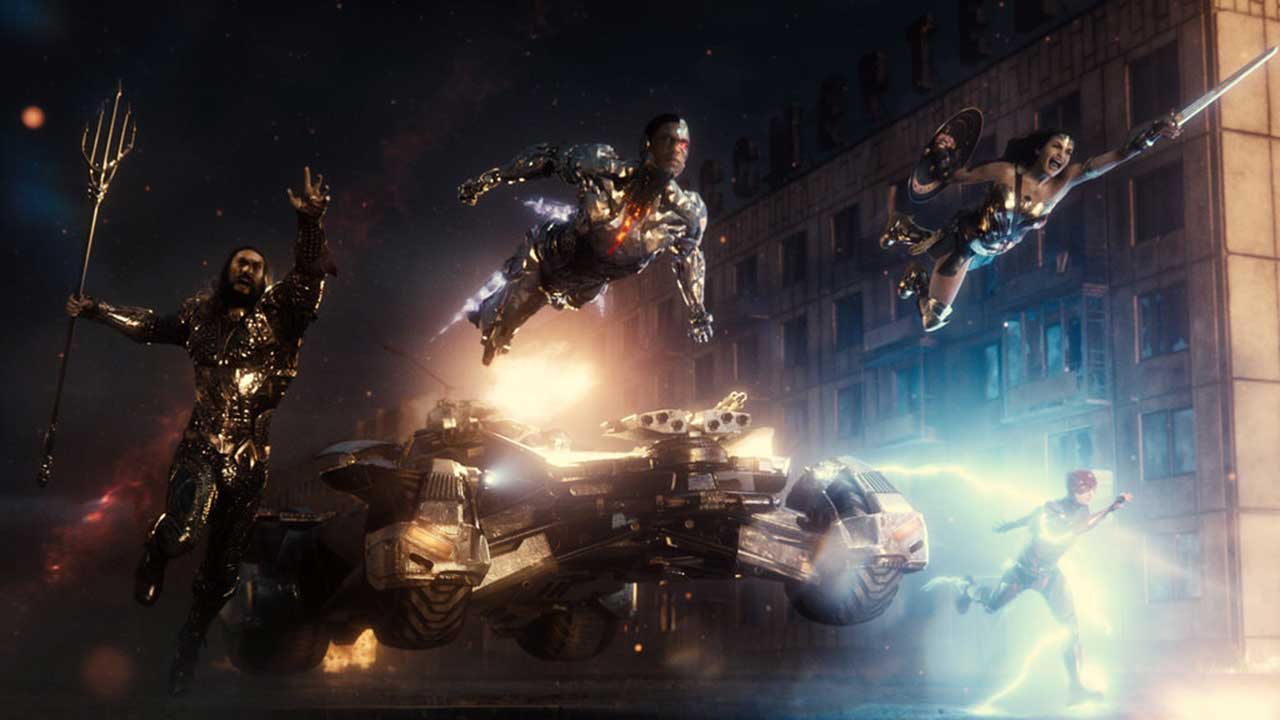 In less than three days, the world will get to see Zack Snyder’s Justice League on HBO Max. It’s a day many DC fans hoped for, yet thought it would never arrive. The sheer implausibility of Warner Bros. embracing the #ReleaseTheSnyderCut movement and giving in to fan demands, letting Snyder make the movie he intended to (well, sort of) reeks almost of fan fiction in itself. Naturally, Snyder is in the thick of promotions which includes a candid interview with The New York Times where he doesn’t mince his words.

That said, Snyder doesn’t hold back on acknowledging competition among DC’s rival Marvel Studios. One of the points of contention has been Marvel’s brand of movie making with humor-induced superhero extravaganzas always felt different from the direction the DCEU was headed under Snyder’s watch. Snyder knew before he even embarked that route that Marvel had mastered the art of making the brand of movies they made and emulating their footsteps would be tantamount to insanity.

I knew it before “BvS,” when we made “Man of Steel.” Marvel is doing something else. They’re doing, at the highest level, this popular action-comedy with a heart. And they have that nailed. An effort to duplicate that is insanity because they’re so good at it. What DC had was mythology at an epic level, and we were going to take them on this amazing journey. Frankly, I was the only one saying that.

To that end, Snyder remained firm in his viewpoint that he wanted to interpret and present these movies in the manner in which he intended them to be seen. That would be taking DC’s vast mythology and spinning an epic tale around him. When asked about it, he seemingly has no regrets over not going the route Marvel went with its characters.

No, not at all. I don’t know how to hit a ball any different than I hit it. A director has one skill — your point of view. That’s all you have. If you’re trying to imitate another way of making a movie, then you’re on a slippery slope.

Despite his tryst with the Snyder Cut, Joss Whedon’s version of Justice League is ultimately canon for the DCEU (unless The Flash can somehow course-correct this). Snyder again has no problems with it and wishes the stars all the best for the future.

He views his own Snyder cut as this sort of cult phenomenon where fans got a chance to demand something they wanted to see. And the studio responded and spent an additional $70 million to deliver them the version of the movie they had campaigned for, making this a far more intimate experience for those fans. It’s almost as if they have a stake in the film, as Snyder says:

This is a social experiment. For millions of people, it’s, Oh, look a giant superhero movie — I guess that’s cool. But then for a large portion of my fans, it comes custom-made. [As a viewer] you have the perception, more than ever, that the movie was made singularly for you as you watch it. It’s the culmination of this entire experience: I fought and used the hashtag #ReleaseTheSnyderCut, and it’s in my world, in my computer, on my TV, in my house. I don’t think anybody can quantify what that means yet.

No matter how many times we write this, it’s always going to feel surreal to say this. But Zack Snyder’s Justice League releases on HBO Max on March 18, 2021.