The director revealed that the studio seems to have no interest in pursuing the SnyderVerse further.

DCEUMoviesWarner Bros.Zack Snyder's Justice League
By Divij Sonak On May 13, 2021 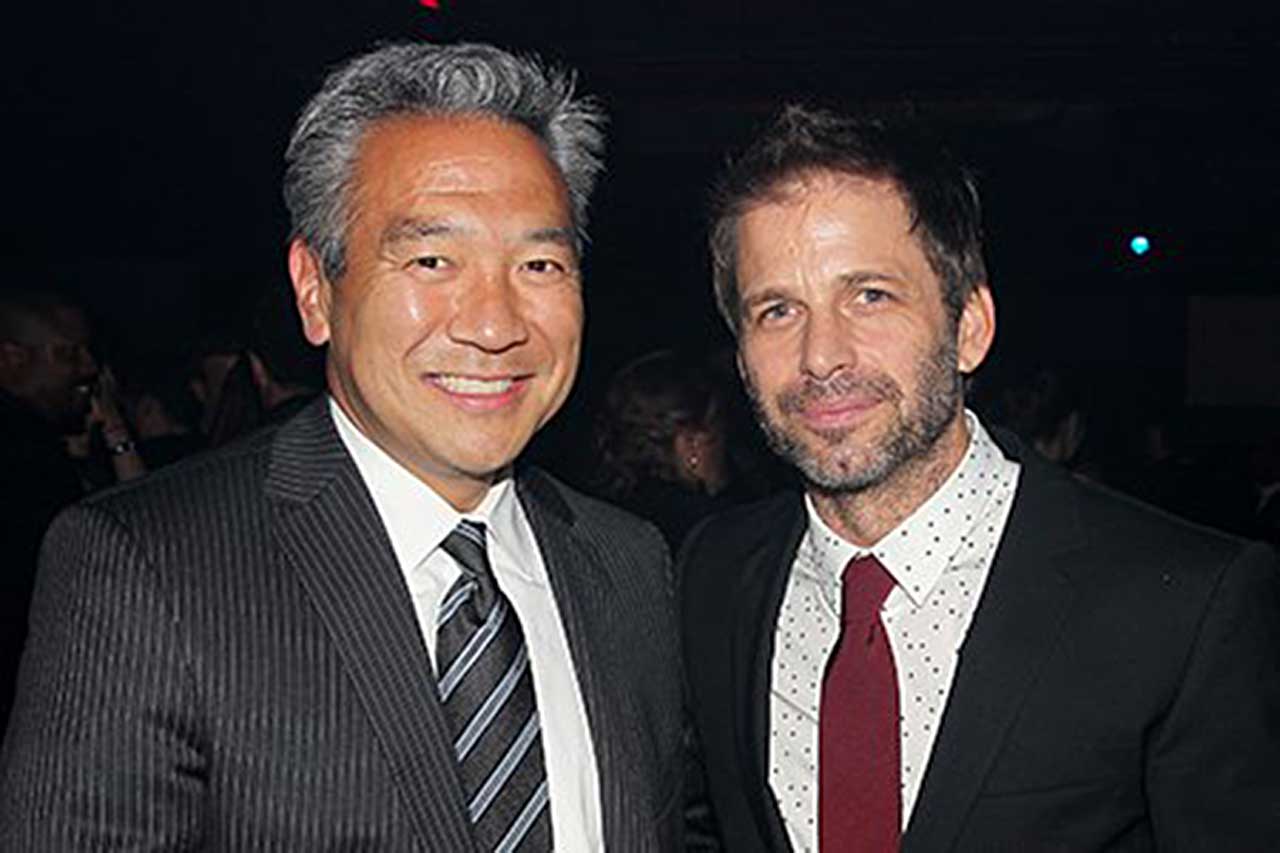 Zack Snyder’s Justice League was the result of a massive online fan movement that garnered steam over the years since Justice League was released in 2017. It eventually caught the studio’s attention, making it large enough to leave unchecked, resulting in the studio ultimately caving in and releasing the Snyder Cut. Ever since it’s been out however, fans have been campaigning for something far more massive: #RestoreTheSnyderVerse.

In an appearance on a talk show to promote his recent release Army of the Dead, Snyder was naturally asked about the subject and in a rather candid sort of manner, he revealed that Warner Bros. has been rather, anti-SnyderVerse, suggesting that the studio has absolutely no interest in taking this initiative forward:

Snyder’s mention of Justice League suggests that eventually, Warner Bros. could perhaps cave in if there’s enough fan pressure just as it was the case with the #ReleaseTheSnyderCut movement. To that end, Snyder is incredibly thankful to his fans who made his vision of the movie happen to begin with. He clearly holds hopes that the studio would listen to what the fans are demanding and let him finish his vision of the DCEU:

I don’t know what could be done as you go forward other than I think the fan movement is so strong, and the fan community, [their] intention is so pure, and I really have this huge respect for it. I would hope that cooler heads would prevail with [the studio] and they would see that there’s this massive fandom that wants more of that. But who knows what they’ll do?

Zack Snyder’s Justice League got everyone a lot more interested in Snyder’s full, dark vision for the DCEU with the epilogue at the end. That mysterious cliffhanger saw Batman teaming up with a band of unlikely heroes and foes to rescue Superman who had succumbed to Darkseid’s villainy after a tragic loss, a loss for which he blames Bruce. Seeing that vision to fruition would make the Knightmare sequence from Batman v Superman far more impactful.

For now, there is no SnyderVerse. All we have is The Snyder Cut itself and it is streaming on HBO Max. Let me know meanwhile if you’re clamoring to watch a version of this story unfold in the comments below.