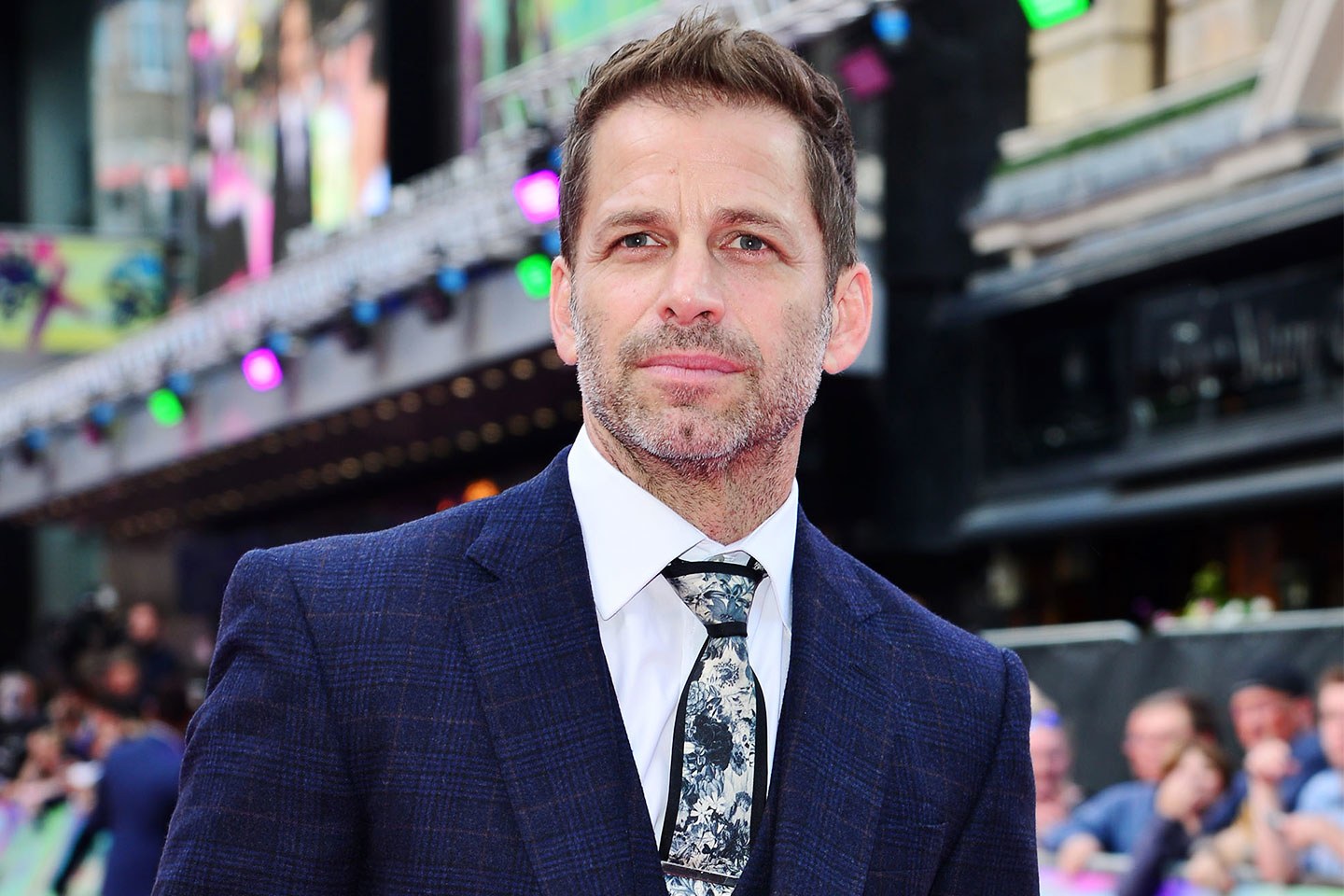 Now this is a hot bit of news that’s been making the rounds for the last few days. We initially thought we’d abstain from posting it but it comes from Collider and it’s got significant enough traction in the past 48 hours that we felt compelled to share our own take on this. Apparently, Zack Snyder had left the production of Justice League much before news actually broke that he was departing.

Reports are doing the rounds that Zack Snyder was fired from Justice League by Warner Bros. The reason? A viewing of a first rough cut of the movie that was described as unwatchable. Whedon was then brought on board to fix the movie as Snyder was relegated to the backseat. Finally, three months later, the demise of Snyder’s daughter gave Snyder a legitimate reason to back out of the movie. It also gave Warner Bros. a good enough reason to use in their PR campaigns to justify Zack’s departure. The last time someone asked Snyder, he had yet to see the finished movie.

The primary source of these rumors is a tweet by veteran reporter Josh L. Dickey. Dickey, who wrote for news outlets such as Variety and The Wrap during his time in the industry has decided to step away from the industry and has officially entered “DGAF” mode (for those not familiar with urban slang, it stands for Don’t Give A F***). Being least bothered with the outcome of his revelations, he decided to drop a bomb before finally departing with the tweet:

Since I'm shifting into DGAF mode, here's a hot one for ya: Zack Snyder was fired from the DCEU just over 1 year ago. Couldn't write it ~quite~ that way at the time, but was able to tapdance around it [clumsy/oblique headline not mine] https://t.co/7cht70rCaG

The bit of news has naturally picked up plenty of steam. Even though multiple sources are reporting it now, people had got wind of it as early as June 2017 it seems.

@fukujang0627 Remember what I told you from everything I overheard during SDCC? I couldn't say it because I wouldn't be believed. But I told you he was removed. The worst part about is, WB/DC reps spoke openly about it at SDCC. Even Marvel studio heads knew.

Does this actually imply that Snyder’s movie version was really horrible? It’s difficult to say at this moment. First cuts and rough cuts after all, can indeed by unwatchable at times with the unfinished effects and less than crisp edits (check out Martin Scorcese speak about the first cut briefly here). Moreover, this is the same band of executives that as per rumors, hailed early cuts of Batman v Superman: Dawn of Justice as a masterpiece and were mighty impressed with what Snyder had delivered before the reviews ripped it apart to shreds.

The truth is probably somewhere in between the extreme versions being doled out by the sensationalist media. Interestingly, per Batman News, Snyder is working on another movie with Warner Bros. different from the DC universe, in which case, it could take a lot longer for Snyder to speak out the truth about the treatment he was meted out with at Warner Bros. At the other hand, as much as fans would like to praise Snyder’s vision and hope that they lost out on a great Justice League movie, no one really knows how that movie might have turned out to be.

Could a Zack Snyder directed Justice League have been well-received at least by fans? Probably. Would it have resonated with critics? Less likely. Whatever be the outcome, it for now shall remain shrouded in mystery for a long time until a biography, an expose or some other means brings out the truth. What I can guarantee though is this: regardless of how it would have been received, had Warner stuck to Snyder’s vision, Justice League would have felt a lot more closely connected to Batman v Superman, the Knightmare sequence and Flash’s time-travel would have been fully explained, Superman’s scenes would have probably had some more weight and Superman’s face wouldn’t have ended up looking as bad and odd as it did as a result of the entire moustache-gate controversy.

What are your thoughts? Do you genuinely believe we lost out on a potentially great and / or off-beat Justice League movie? Or do you think Whedon saved what could otherwise have been a 3-hour plus slow and convoluted extravaganza? Voice your opinions in the comments below.

Justice League will be out in Blu-Ray on March 4.

When will the second trailer for Avengers: Infinity War be released?