The Snyder Cut has officially made its way to the top echelon of movies. 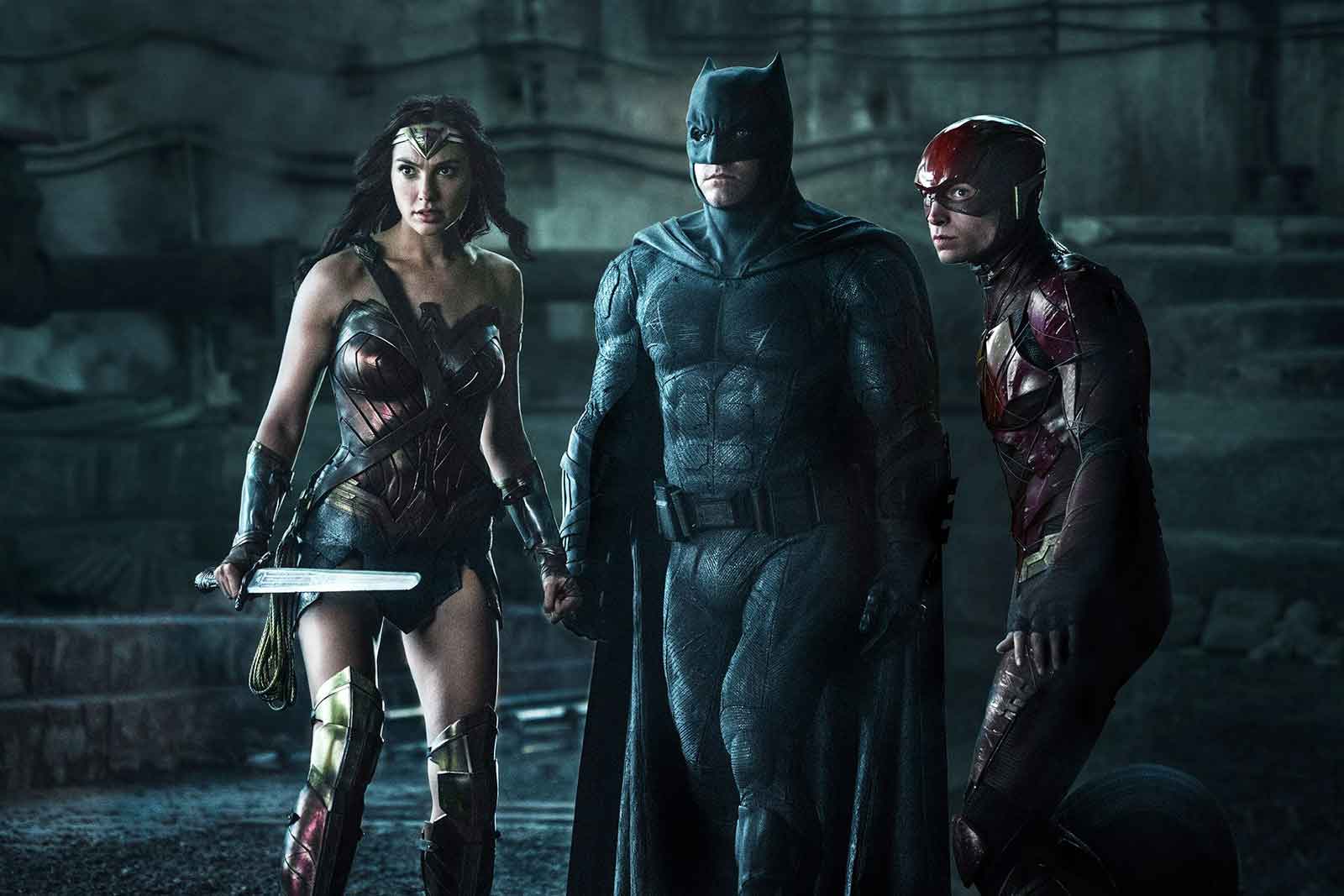 Zack Snyder’s Justice League has released to positive reviews but the movie’s accolades won’t cease anytime soon. It has now earned another feather in its cap: by entering the IMDb Top 250 list. At #85 as of this writing, it’s not quite that high but it’s probably the first DCEU movie to make it to that list. And given the history of the movie, that’s quite a feat.

The Snyder Cut rating on IMDb however, continues to drop. It was 8.9 yesterday and it’s now 8.5 from over 83,000 users. Of course, IMDb is far from a reliable measure of a movie’s quality but generally, the ratings tend to balance out over time and settle into what is eventually a good representation of what the majority of folks think about a movie. If The Snyder Cut can continue to stay above 8.0 with its increasing vote count, it could definitely have a shot at remaining in the Top 250.

It’s also quite the feat for Snyder fans, rallying and campaigning for a movie that they wanted so bad and seeing the results of their relentless social media cries on the big (or in this case, small) screen. For those fans who played an active role in the campaign, the experience can only seem surreal on a whole new level. A lot of the early IMDb reviews are filled with such fans so that’s likely skewing the rating towards the higher side, not that the movie itself is being horribly recieved by any means. Far from it; the reviews continue to lean more towards the positive side.

Will Warner Bros. Restore The SnyderVerse?