The Snyder Cut releases on March 18. 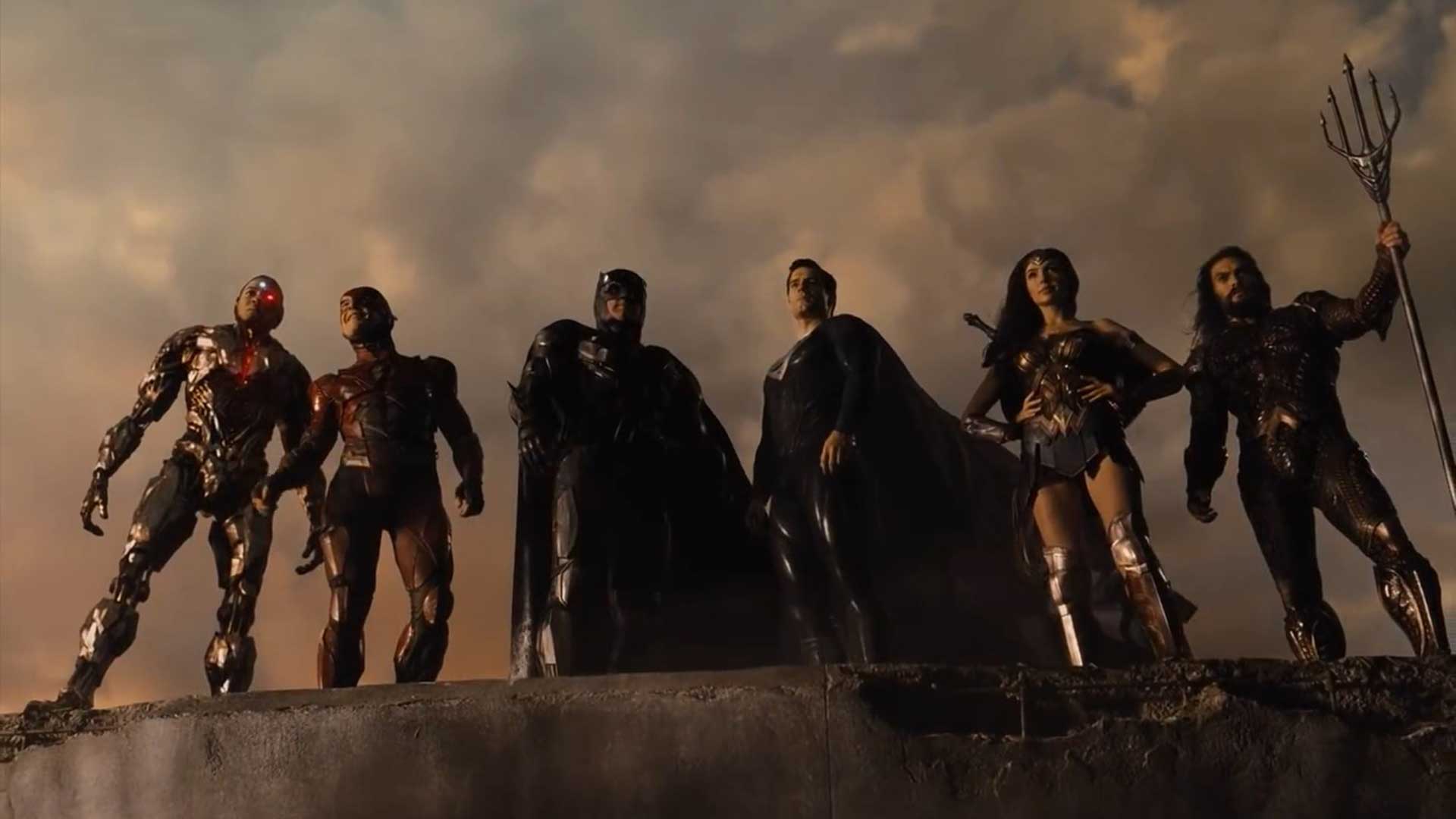 HBO Max is marketing Zack Snyder’s Justice League aggressively. We’ve already received about two trailers of the cut and a third one has premiered, giving us more scenes that we haven’t glimpsed yet. Snyder is known to be a strong visual director which lends an artistic flair to his trailers; his films make for great trailers at the very least and HBO Max likely realizes that and wants to milk the most out of this release.

Given that The Snyder Cut will run 4 hours 1 minute long, that’s almost two feature-length films strung together. And considering that the running time of Joss Whedon’s Justice League was just about 2 hours, there’s plenty of footage that fans will get that they wouldn’t have seen before. From a community perspective, this remains an enticing project and it’ll be exciting to see if the direction of the DCEU changes yet again going forward if The Snyder Cut is positively received.