True to Snyder’s legacy, the trailer features some great shots. 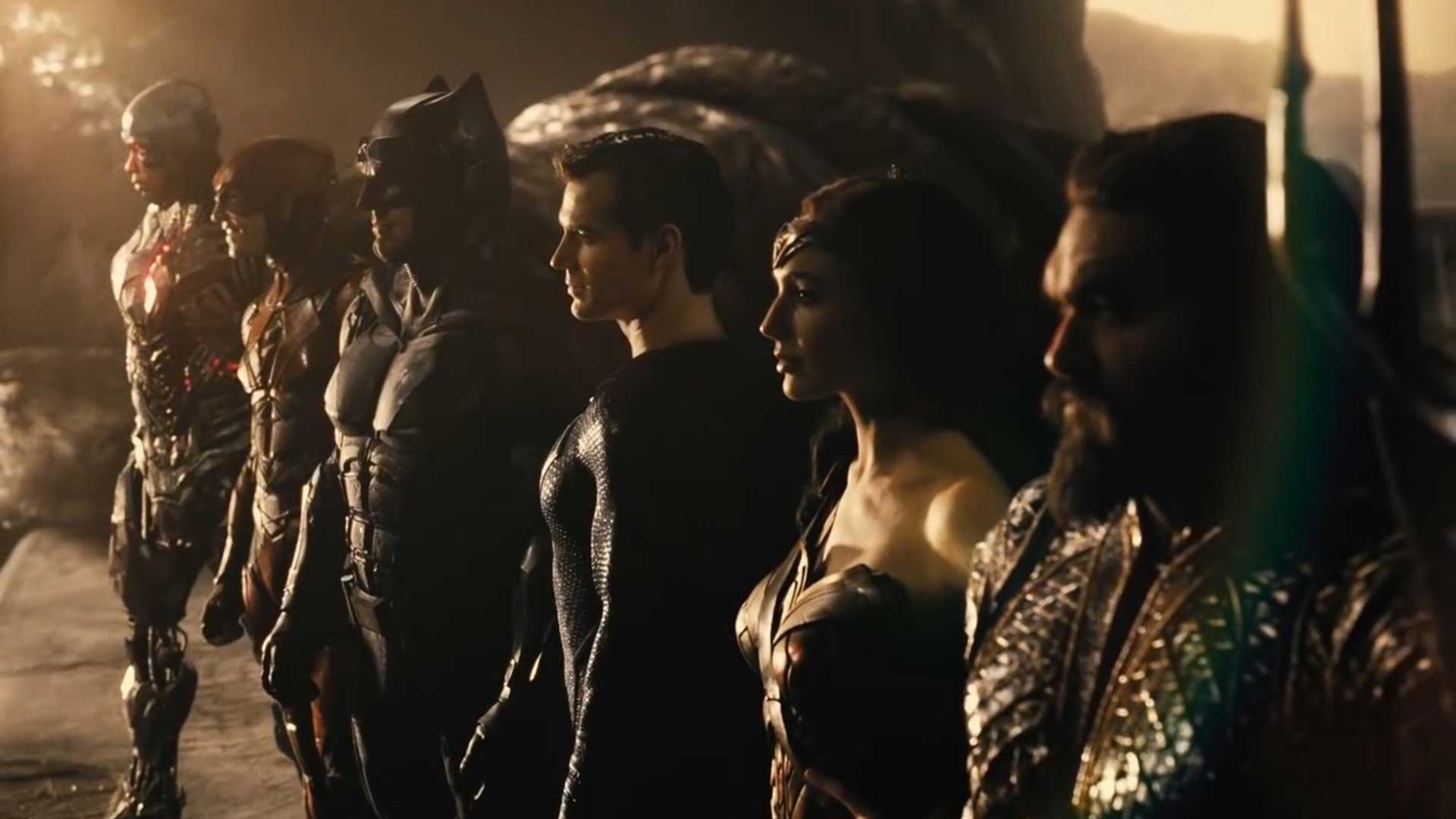 The first official Zack Snyder’s Justice League trailer has arrived. And by official, I mean really official, the kind of stuff that would’ve been dismissed as a fan wish if anyone mentioned it last year. True to Snyder’s legacy, the trailer is filled with astounding cinematography, featuring visual compositions and shots that elevate Justice League to the epic status treatment that it’s so rightfully worthy of. Whether it’s Superman struck by lightning, the Black Suit, Flash’s mobility, Ray Fisher’s performance, it all looks like it’s coming together really well.

The trailer is set to Hallelulah and it is mostly composed of these shots. HBO Max marketing is pretty aware of how exactly they should be marketing this movie and they’re using Snyder’s strengths for now. Narrative has generally been Snyder’s big weakness – it was one of the main reasons Batman v Superman failed – so it’ll be interesting to see if he made some tweaks. Although it’s all too brief, the sole piece of conversation towards the end did seem inspiring.

Snyder had a 5-part plan for the DCEU that began with Man of Steel and would’ve ended with Justice League: Part II. The eventual big bad of the movie was to be Darkseid and he is featured in the trailer in a full-HD glimpse, unlike the low-res reveal last month. It’s all to surreal to see Warner Bros. and HBO Max embrace fan wishes so wholeheartedly, seeing as Justice League: The Snyder Cut may not be as inexpensive as some may have thought and require extensive VFX work to put in all together.

That said, the shots are pretty much all chosen to be original Snyder shots. Save for a few, none of the sequences were seen in Joss Whedon’s Justice League. There’s clearly plenty of footage available and for once, fans weren’t wrong when they stated that Snyder shot quite a lot of material for Justice League. The trailer has already raked in nearly 4 million views on YouTube in under 24 hours and while that may not seem impressive upon first glance, you’ve got to remember that this is a movie that has technically, already been released and seen by almost every DC fan so there’s that.

Zack Snyder’s Justice League is set to premiere on HBO Max in 2021.

Tenet Behind The Scenes Featurette Showcases The Film’s Global Scope