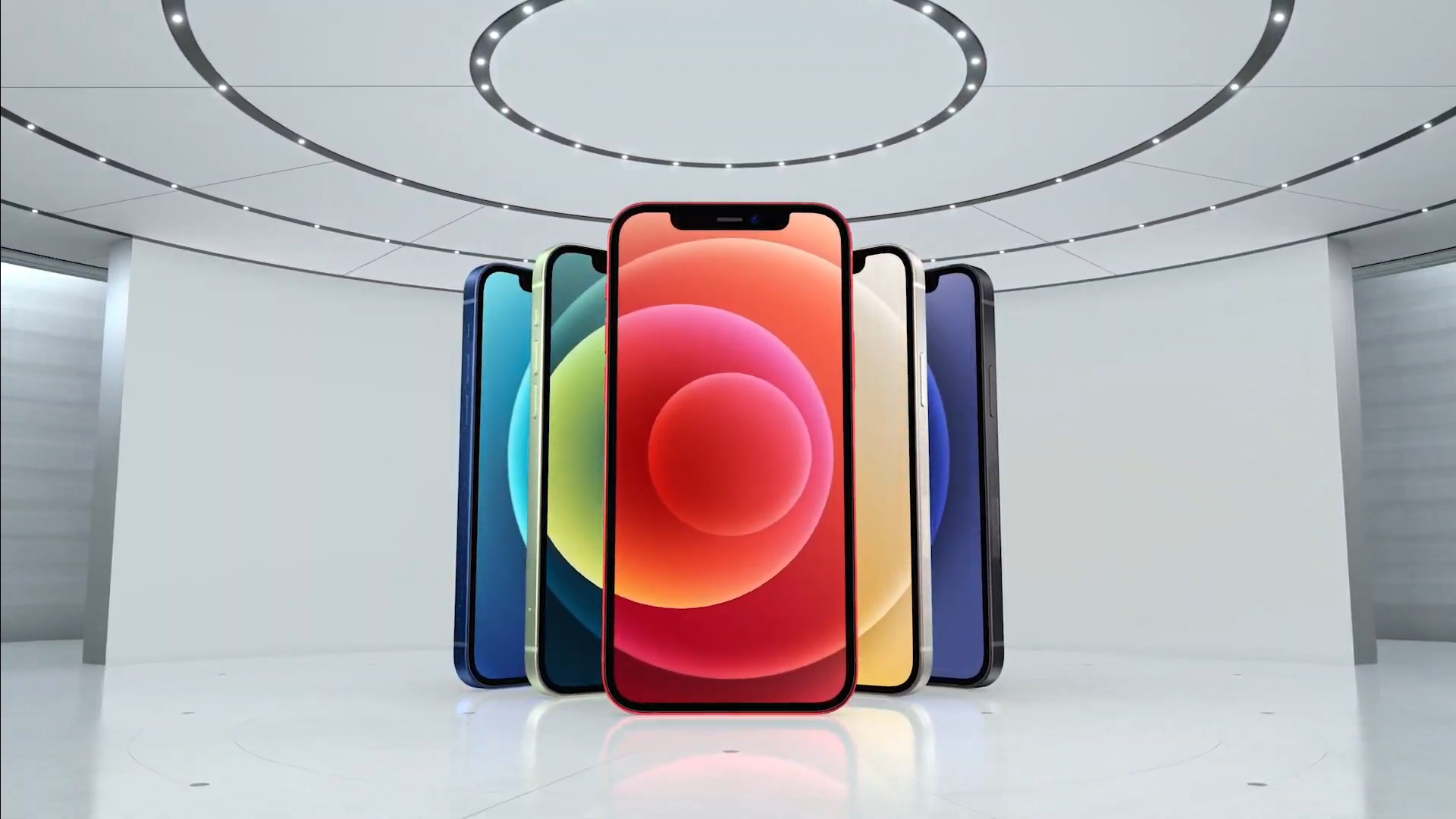 Apple launched four new iPhones at its iPhone event today. All the iPhones will support 5G, a technology that Apple doubled down on its presentation. Depending on which model you go for, the iPhones are expected to be available anywhere between next week to next month.

The iPhone 12 and the iPhone 12 Mini are the next-generation iPhone models for more regular iPhone members. They pack Apple’s latest A14 Bionic chipset which delivers upto 50% faster CPU and GPU performance. The A14 is a beast with a hexa-core architecture comprising of 2 high-performance cores and 4 high-efficiency cores, a setup that has served Apple well. The GPU itself is a 4-core setup while the Neural Engine has been bumped up to 16 cores, resulting in 80% faster performance. The A14 is Apple’s first chipset built on a 5 nm manufacturing process and is capable of performing an astounding 11 trillion operations per second.

Evaluating the chassis, the iPhone 12 is also touted as being 11% thinner, 15% smaller and 16% lighter than its predecessor. It comes with an HDR10 compliant screen supporting Dolby Vision and a contrast ratio of 2,000,000:1. All of this is without a compromise in durability as the iPhone 12 comes with a new form of Gorilla Glass material dubbed Ceramic Shield, that results in 4 times improved durability.

The iPhone 12 lineup borrows its design inspirations from the sleek, aluminium body of the iPhone 4 with sharper edges, ditching the more rounded curves of the iPhone 11 and prior generations. The iPhone 12 Mini is no slouch either and packs a 2340 x 1080 resolution screen with a 476 ppi, achieving a peak brightness of 1200 nits.