The new OS versions will become available this fall. 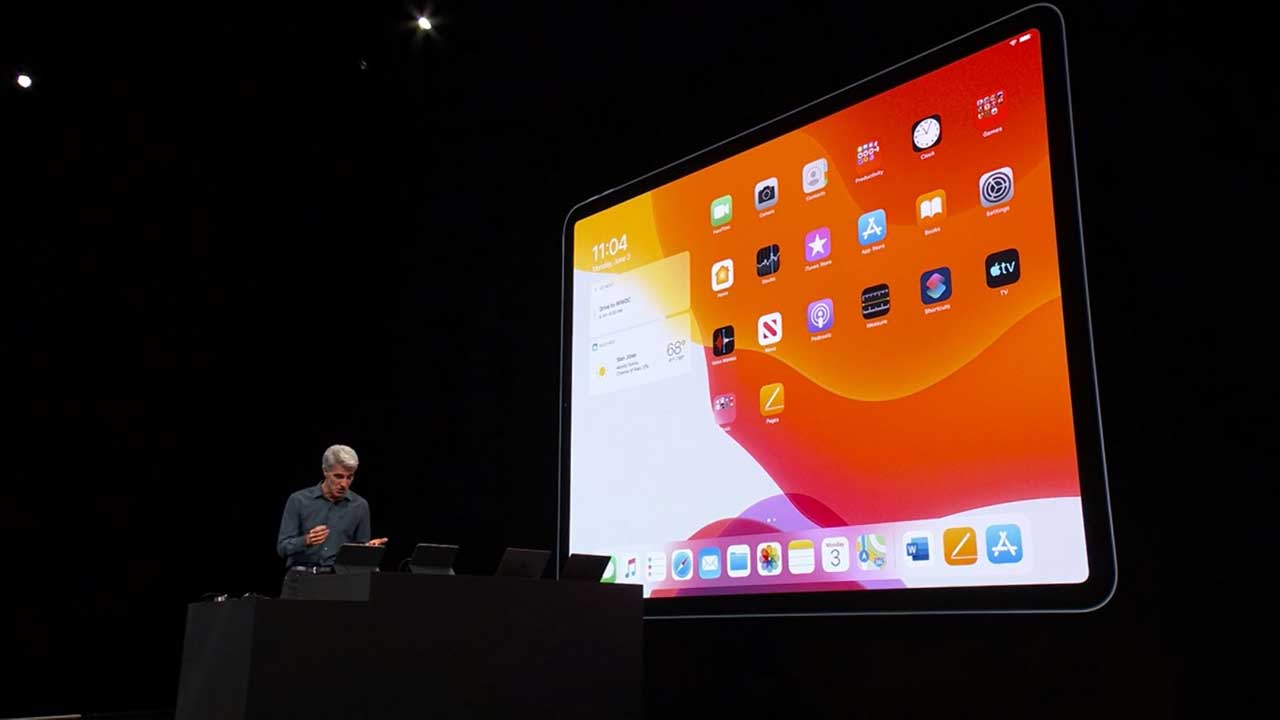 Apple today announced a bunch of new OS updates at its annual Worldwide Developer’s Conference, or WWDC 2019. Among the updates, watchOS and tvOS get bumped up to version 6 and 13 as iOS gets a new update as well. And iPad turns 9 years old and ditches iOS entirely for a brand new OS rather uninspiringly (but practically) dubbed iPadOS.

Apple’s watchOS 6 is getting updates related to health, fitness and activity. In a move sure to win some more female fans, there’s now an app to track menstrual cycles. Activity trends will encourage you to workout more often. Meanwhile, the Apple Watch is getting its own app development kit which, Apple declared, should become available to developers starting today. As a natural consequence, the App Store is coming to the Apple Watch, albeit in a trimmed down version.

The most important upgrade was iOS 13 and one of the many speculated and anticipated features finally made its debut in the form of Dark Mode. Following on Google’s footsteps, Apple implements a system-wide Dark Mode that should give boost battery for the more recent iPhones running OLED screens. Apple has also reworked its basic apps like Photos, Camera and Maps to give them added functionality. Photos now has the ability to better sift through your photos and declutter them by presenting only the best ones upfront. Editing tools will now let you apply filters to videos as well. And Maps has been upgraded significantly, adding a lot more detail as well as a 360-degree Look Around feature that’s Apple’s answer to Google’s Street View.

The focus once again continues to remain on Performance and Privacy. Apple claims iOS 13 is up to 30% faster than iOS 12 and has reduced app download sizes by 50% as well as update sizes by 60%. The result of all this tinkering is a 2x boost in app launch times. In terms of Privacy, Apple introduced a nifty new feature that allows you to sign-in with disposable email addresses created for you by Apple. These emails essentially act as proxies shielding your original email and forward all app emails to you; the end result is that uninstalling the app doesn’t leave you vulnerable to receiving unsolicited emails from an app you’re no longer using.

Apple also gave significant upgrades to Siri and Files. Siri sounds a lot more natural now and a comparison demo with iOS 12 made the artificiality of Siri until now sound out like a sore thumb. It’s machine learning at play, helping Siri read entirely through software instead of phonetic strings strung together. Files meanwhile has some new views as well as the ability to now recognize some other devices, which comes play into iPads.

Speaking of which, the iPad finally did away with iOS and became its own entity. Behold, the iPad OS. Building upon last year’s features, the iPad OS includes multitasking support with the ability to launch multiple instances of the same app and stack them up side-by-side in split-screen view. There are also gestures for cut, copy, paste that should quickly become popular, with other Android smartphone vendors following suit. And iPad OS allows docking widgets on your homescreen. Returning back to Files, the app now recognizes files from USB storage devices and SD cards which is a feature that’s been present on Android smartphones for eternity now. Nevertheless, it’s welcoming to see Apple finally make good use of the new USB Type-C ports on iPads.

There are lots of smaller updates but these are pretty much the core ones. For instance, the Apple Pencil latency has reduced from 20 ms down to 9 ms. more optimized Siri shortcuts and a Download Manager for Safari which now supports full Desktop Mode when opening websites on the iPad. And Apple also touted its 97% Customer Satisfaction and 85% install rate of their most recent iOS release, taking a jab at Google’s Android by comparing it to the latter’s abysmal 10% adoption. The public betas should be released soon with the final OS versions becoming available this fall, presumably with the arrival of the now imminent iPhone 11.

Oh, and there’s some neat little hardware that Apple announced as well.