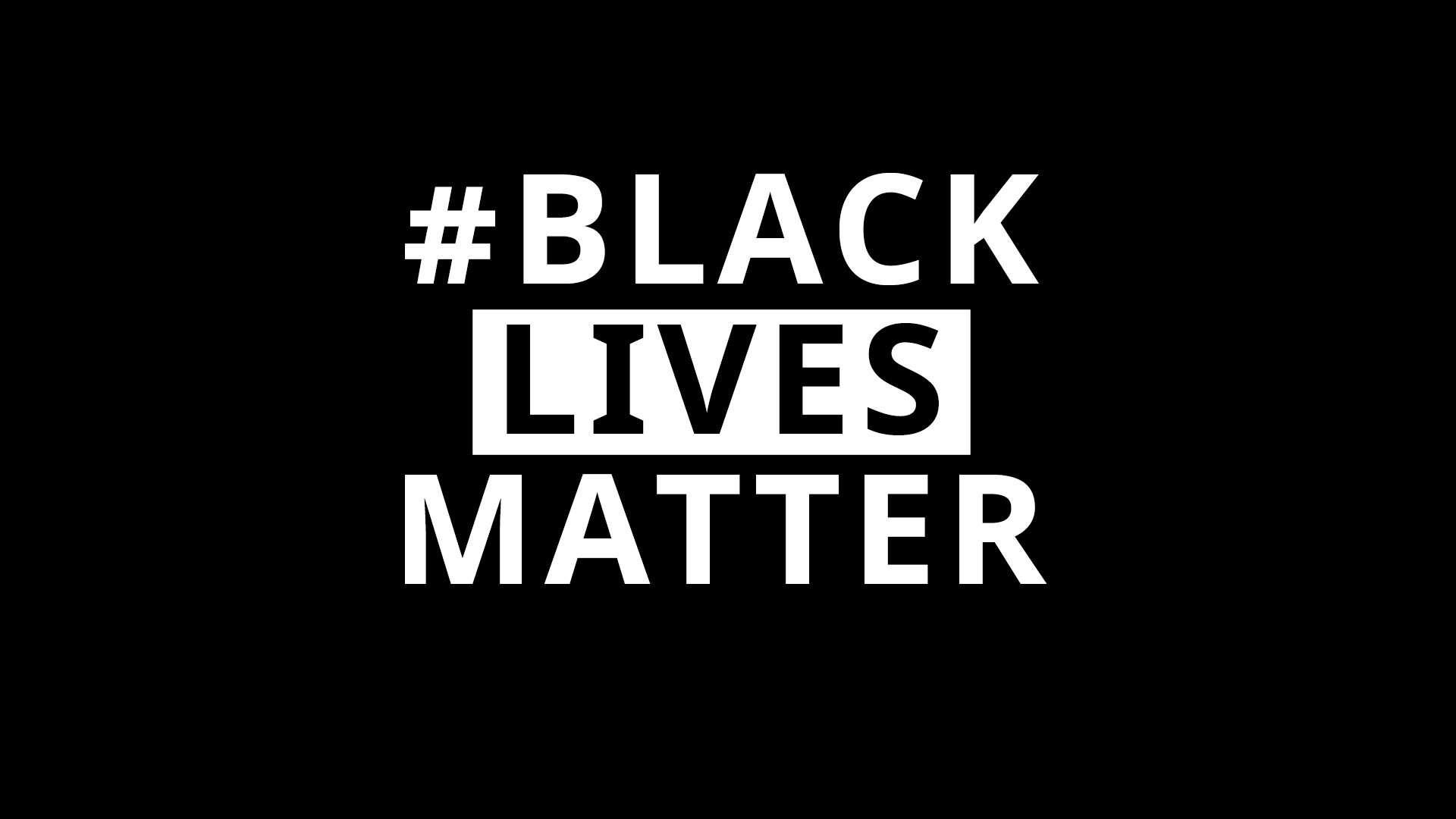 The George Floyd murder and the subsequent riots and protests it has sparked have currently engulfed the United States and plunged the world’s superpower into chaos. As people come together to voice their support against racism and demand Justice for Floyd, the Black Lives Matter movement has gained steam. In a united stance, some of the biggest corporations have voiced their support fot the cause and shared anti-racism messages.

Among them, Marvel and LucasFilm (through their Star Wars account) tweeted their stance against racism. Others are actively cancelling or pushing back entertainment focused events. Sony postponed its PlayStation 5 reveal event while EA and Activision have held back on any game reveals. Microsoft is spotlighting the black voices in its company while Google has changed its homepage in support of the cause.

I’ve embedded all the tweets and messages at one place below. Let’s all come together and support this cause in the best way that we can.