Did Google express an interest to acquire Snapchat? 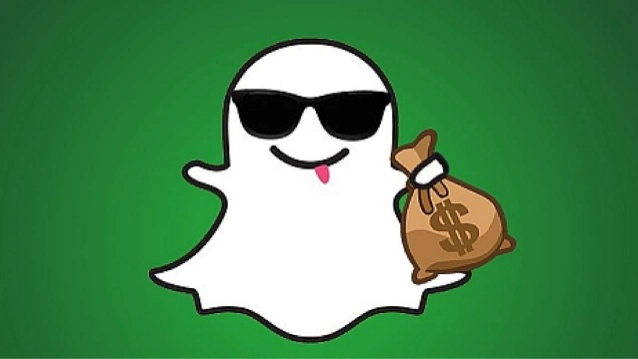 Hot on the heels of various companies releasing their quarterly earnings for Q2 2017, a mostly credible rumor has started doing the rounds. Apparently, multiple sources close to Business Insider have reported and confirmed that Google was in talks to acquire Snapchat, now Snap Inc., for as much as $30 billion.

According to the sources, talks of this potential acquisition took place last year, close to Snap’s Series-F raise that valued it at $20 billion. The deal, had it materialized, would’ve given Snap a lot more than its IPO market value of $24 billion and would’ve made it worth more than twice its current value of $14 billion, after its stock fell to an all-time low of $12.4 yesterday.

The deal fell through likely because of CEO Evan Spiegel. Ever since Snap’s founding, Spiegel and co-founder Bobby Murphy have expressed a strong desire for Snap to stay independent, to the extent that they even rejected a $4 billion acquisition offer from rival Mark Zuckerberg (who has since gone on to emulate Snap’s most well-known features). In an age where people start companies with one eye on acquisition offers, this strong desire to stay independent and build something that is not a part of the Top 5 Tech Companies is indeed a notable feat. The stock market seems to have taken notice as well sending Snap stock slightly up to $13.2.

It’s easy to see why Snap would be an acquisition of interest for Google. Aside from Twitter, it is one of the last and most important teen-centered Social Networks standing around that is not really a part of any major corporation. And time and again, Google has shown an interest in getting into the Social Network space. It failed with Google+, and then failed again with the reinvention of Google+ and is currently doing its best to bring in social features in its slew of apps from YouTube to Allo and Duo, so far without the level of success that has embraced its rival Facebook. For that rival on the other hand, Snap would’ve more or less been one of the last potential competitors to Facebook’s ever-expanding family of Social Network apps, seeing as Twitter’s stagnant user growth means Facebook doesn’t really see it as much of a threat.

For now though, it seems Google will have to stay content with the way things are. Unless Snap goes on a real downward spiral, its unlikely they’ll consider an acquisition offer. The CEOs do not seem to be comfortable working under someone else. And considering that the founders are the only ones who have any real way in the company (Snap’s shares do not come with voting rights), it’s going to be entirely on those two to decide the fate of Snap.

Regardless, Snap and Google will continue to share a business relationship with Snap having pledged to invest around $2 billion in Google Cloud to power Snap’s back-end service over the next 5 years. Google recently released its Q2 2017 earnings posting record profits and Snap is expected to release its numbers shortly.

iPhones worth €500,000 stolen in Fast and Furious inspired heist