Everything you need to know about Apple’s iPhone event today

iPhones, a new Apple Watch and a 4K Apple TV. Read on to know what to expect.

iPhones, a new Apple Watch and a 4K Apple TV. Read on to know what to expect. 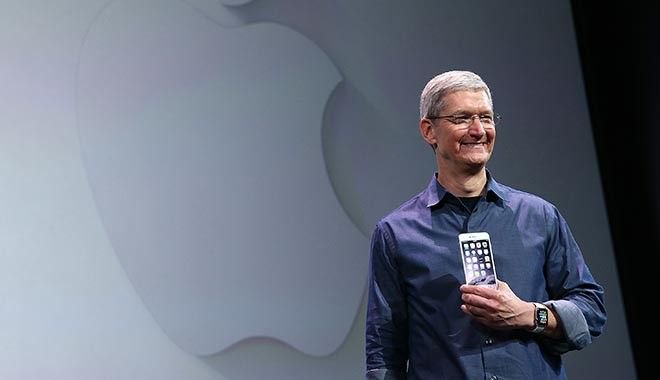 In what has now become the undisputed king of smartphone launches and an annual recurrence, Apple will be holding an event later today to make some major hardware announcements. While a new Apple Watch along with an upgraded Apple TV should grace the stage, what fans are undoubtedly looking forward to the most is the new series of iPhones expected to be unveiled, seeing as it’s the 10th anniversary of the device.

What’s changed in these 10 years is the massive proliferation of the internet and consequently, the spread of leaks (some unintentional, others deliberate) which has ensured that the common folks know a lot about the iPhones to be launched before the official event. Where once the leaks for the iPhone 4 caused a media storm when the device was forgotten at a restaurant, the leaks have now become fairly recurrent and expected. From the flurry of media activity that has been surrounding the iPhones in the past year or so, here’s a lowdown of all the major stuff expected to be uncovered at tomorrow’s event.

Let’s get the giants out of the way first. Apple is expected to announce not two but three iPhones tomorrow. Two of these will be the standard upgrades to the iPhone 7 and 7 Plus line and will be named the iPhone 7S and 7S Plus, keeping in mind the traditional naming scheme. These devices could feature screen sizes similar to their predecessors at 4.7 inches and 5.5 inches for the S and S Plus variants respectively. Both phones are expected to come with the traditional LCD display and feature missing 3.5 mm jacks, a completely absent home button, dual rear cameras and the latest generation of Apple’s A series chips.

The big “surprise” of the event though, is expected to be the third iPhone. Dubbed the iPhone X or iPhone 8, this 10th anniversary special will reportedly feature a complete OLED front panel with the home button entirely hidden or done away with depending upon which source of rumors you believe. At 5.8 inches of screen, it will also be larger than the standard iPhone sizes while still being smaller than some of its competition. It could feature a glass back along with dual rear cameras at the rear end which, for a change, will be vertically aligned. There could also be support for 4K video recording from both cameras according to one dicey rumor (although this seems less likely to be the case). 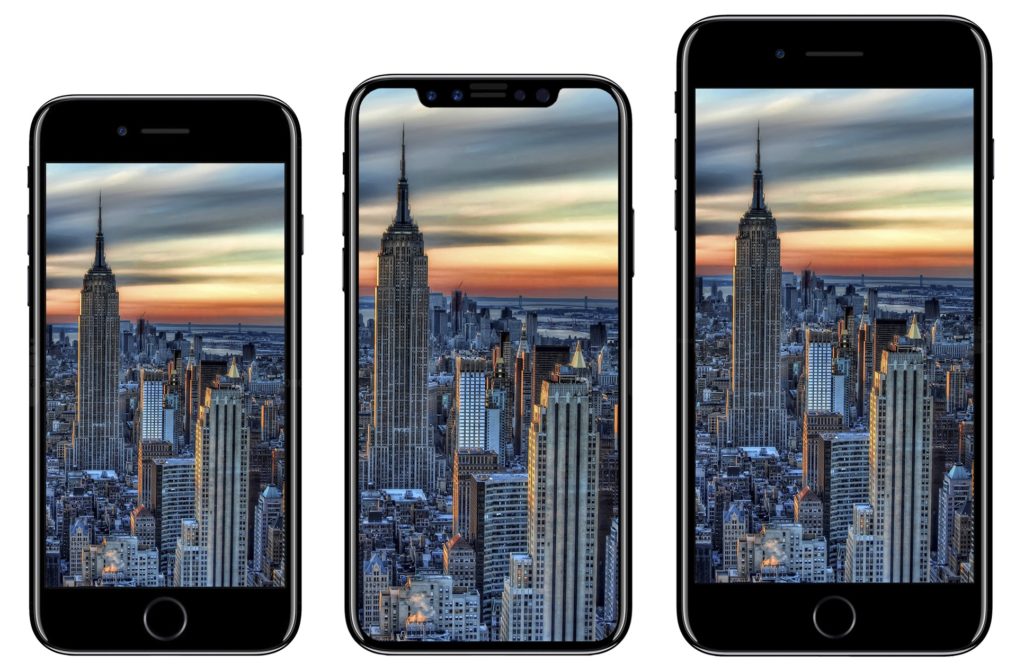 The iPhones are expected to do away with biometric scanning or Touch ID entirely in favor of more improved Iris Recognition Technology. This problem seems to have been the outcome of Apple ditching the home button and not wanting to put a fingerprint sensor at the back while also being unable to implement it under the front glass panel (that technology is still in the nascent stages and only Vivo has managed to get a prototype to somewhat work). There are also whispers that Apple has doubled the storage options to 64 GB, 256 GB and 512 GB for the special-edition iPhone.

While pricing is unknown at this stage for the two standard iPhones, the iPhone X is rumored to cost a whopping $999 with some sources speculating this could even be Apple’s first iPhone that crosses the $1000 price mark. In terms of colors, the iPhones could come in hues of Silver, Black and Gold with the final names being called something else.

In addition to the iPhone, Apple is expected to provide an update to its Apple Watch lineup with the Apple Watch Series 3. This Series 3 watch will feature an in-built LTE sensor for cellular connectivity from the watch itself. This should make things like GPS based location tracking possible directly through the watch although it’s bound to come at the cost of some battery life. Features like improved health and fitness tracking along with the ability to make phone calls (a natural outcome of incorporating LTE Tech) are also expected though unconfirmed by sources. A new Apple TV is also on the horizon with support for 4K and HDR technology although details have been largely mum on this one with the iPhones having taken most of the spotlight. 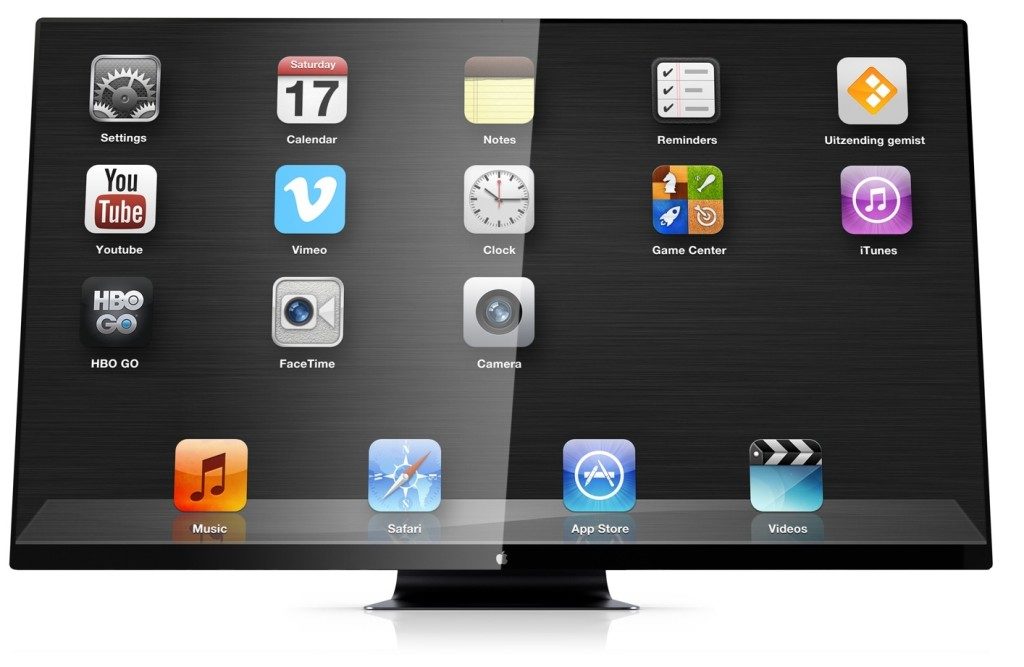 Apple unveiled the Homepod at its WWDC event back in June and announced a fall launch schedule for the device. It should most likely make another appearance at the event, possibly integrating with the new iPhones in ways that would make it an appealing buy for iOS ecosystem owners. Finally, on the software side of things Apple is definitely going to push ARKit by dedicating a small segment or two to show its capabilities after giving a tease of them at its Developer’s Keynote that was held back in June. By all accounts, ARKit is shaping up to be a promising platform with an already huge install base of iOS devices to cater to making it all the more exciting.

The event will be live-streamed on Apple’s official website. Stay tuned to Appocalypse for coverage of the event tomorrow.

Game of Thrones Season 7 Episode 7 Finale Review: The Dragon And The Wolf