Users have reported outages in the past hour or two

Users have reported outages in the past hour or two 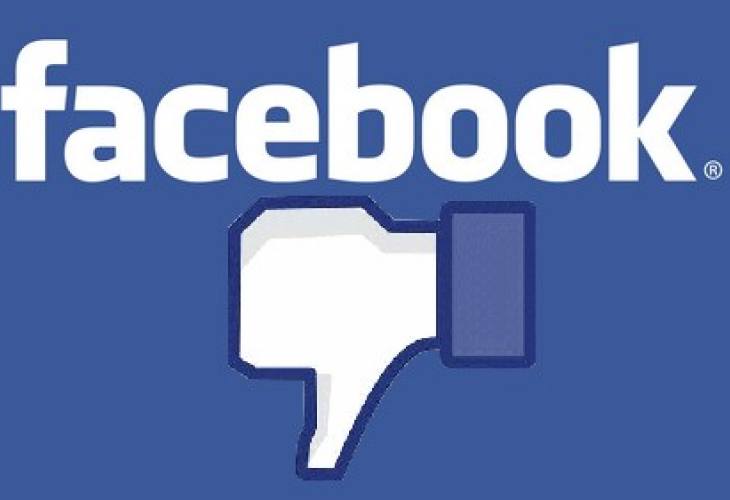 The world’s top social networking site Facebook seems to have gone down for too many than few users. Users in areas like UK and Europe are reporting that Facebook has been down for the past hour or so, making it unable for them to login. The site simply displays the standard message it usually does in such cases upon having entered credentials to log in stating “Sorry, something went wrong.”

A look at Website Monitoring site Downdetector suggests France and Spain as being the major sources reporting outages at the moment. Of course, with the US about to start its day due to the time zone difference, this could change and this story could accordingly be picked up by US outlets as well. About 45 percent of users who’ve reported the problem on the site cite login as the point where they’re facing issues.

While not trending as yet, users on Twitter have taken to the hashtag #facebookdown to express their discontent, although it looks like some are actually relieved the social network went down to afford them some peace. Facebook hasn’t responded yet with any comment on any of its official pages; we’ll update this story in case it does.

This is the second outage for Facebook’s ecosystem as a whole after Messenger went down a few days back. It should however be noted that at a 2 billion monthly user count, Facebook is a massive juggernaut at this stage, and so even if a small percentage of people face issues, it tends to get blown out of proportion. Even a measly 0.01 percent of its user-base facing issues would comprise of 200,000 dissatisfied accounts which is enough to attract widespread attention. Whether this is a genuine outage or just a minor hiccup being experienced should be clear in the next few hours.