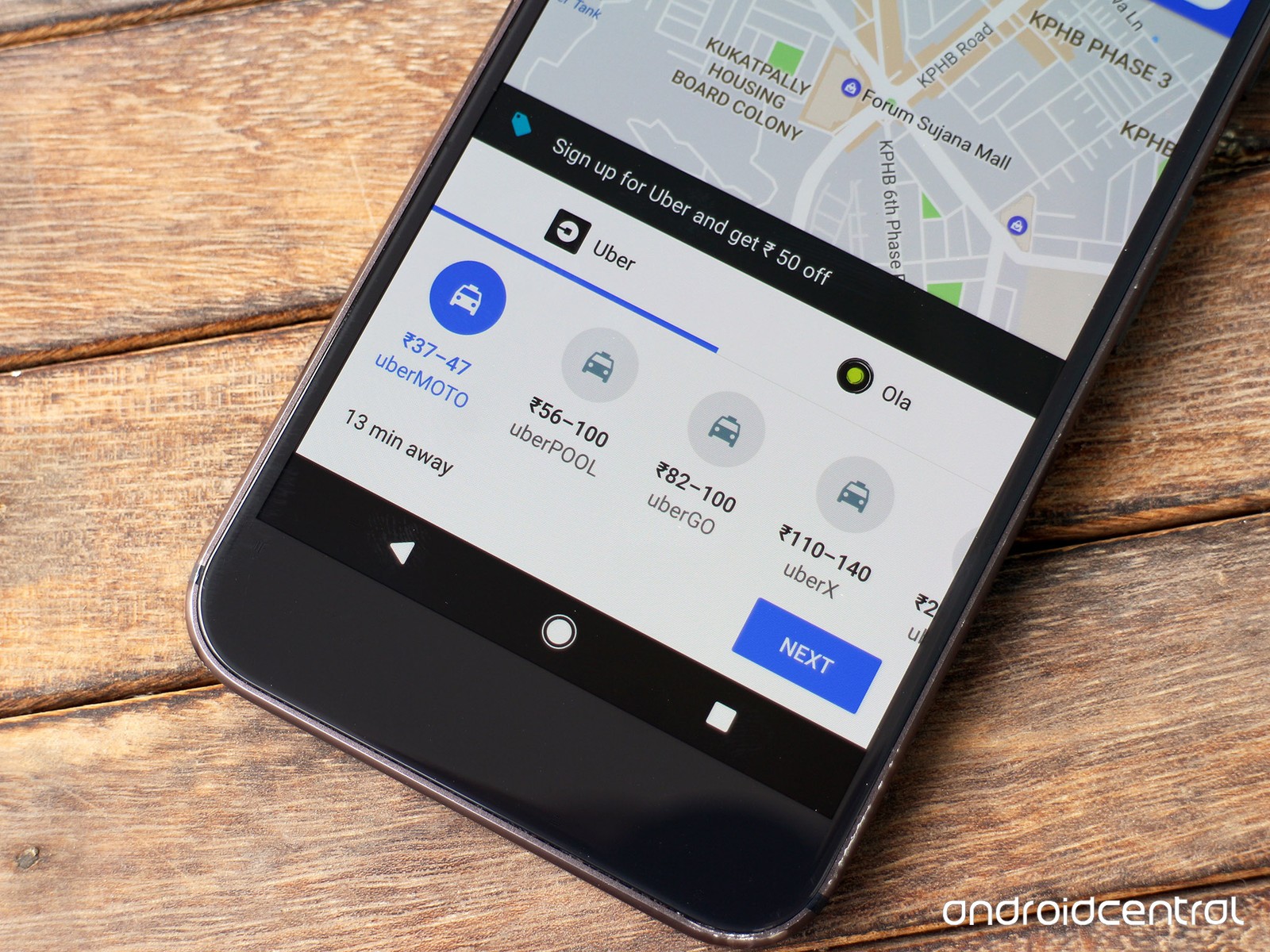 Google had some time back, introduced the ability for users to be able to book rides directly through Google Maps with support for major ride-hailing services like Uber, Grab, Ola and others depending upon location. Now, with the recent update pushed out to Maps, it appears that option no longer exists. Booking a ride through Google Maps, will force you out of the app. 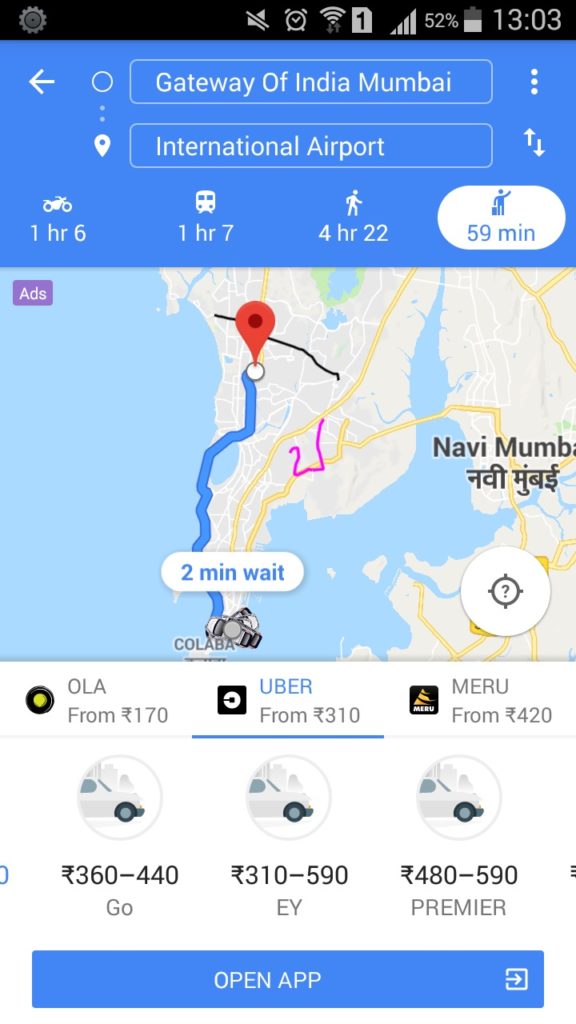 As can be seen in the above screen grab, users can still see estimated rates for Uber rides on the app. The option Open App has however, replaced the traditional Book Cab placeholder that preceded it in earlier versions of the app. This means even though users can see ride costs within Google Maps, they will be redirected to Ola’s or Uber’s own app to complete the ride booking. While no exact reason for this has been cited by either parties, in the case of Uber it could have to do with Uber’s location tracking revelation a while back in which it admitted to tracking a rider’s location a few minutes before and after the ride. Alternatively, Google might be scaling down on its Maps app to focus on more relevant features.

We’re unsure how often this feature was used by people. In any case, the fact that rates are visible should alleviate some concerns and ensure this integration is at least beneficial to users in some capacity.

What The Jurassic World: Fallen Kingdom Post-Credits Scene Means For The Franchise