The technology giant has booked a keynote slot at the upcoming GDC. 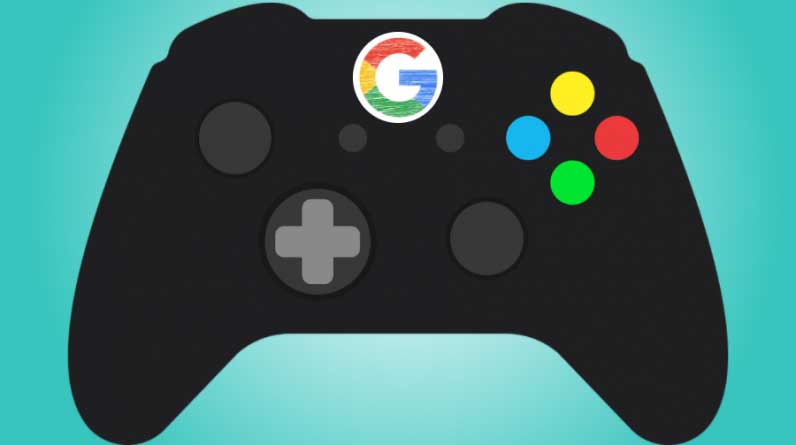 Google might announce Project Yeti, a platform it’s been working on internally at the upcoming Game Developer’s Conference on March 19. That’s the report doing the rounds after Google booked a slot at the event for a keynote set on 10:00 AM PDT. 9to5Google has learned that the announcement is mostly confirmed, with the possibility of Google revealing some sort of hardware powered in conjunction with Project Stream technology that makes the streaming possible.

Google has been working on Yeti for over a year now. The project is akin to a Netflix for games in that it allows users to streaming console quality games with nothing more than a web browser and a strong internet connection. As of this writing, Yeti is expected to run on Chrome for Mac, Windows and Linux as well as Chrome OS with support for PlayStation and Xbox controllers over a 25 Mbps connection. OnLive attempted a similar service back in the day (circa 2010) but it couldn’t sustain then and shut down. Fortunately, with internet prices having gone down, game streaming is becoming a reality once again.

The project holds tremendous potential for revolutionizing the video game industry. Netflix has already killed DVD rentals (or at least burned a severe hole in their pocket). With the arrival of video-game streaming, console iterations might be over ushering in the next generation model of gaming as a service. This could open up gaming to multiple users irrespective of platform with the revenue largely coming from the software side of things.

As pointed out, the keynote is expected to take place on March 19, 10:00 AM PDT. Stay tuned to Appocalypse.