aiartificial intelligencecloudgooglegoogle next
By Divij Sonak On Jul 25, 2018 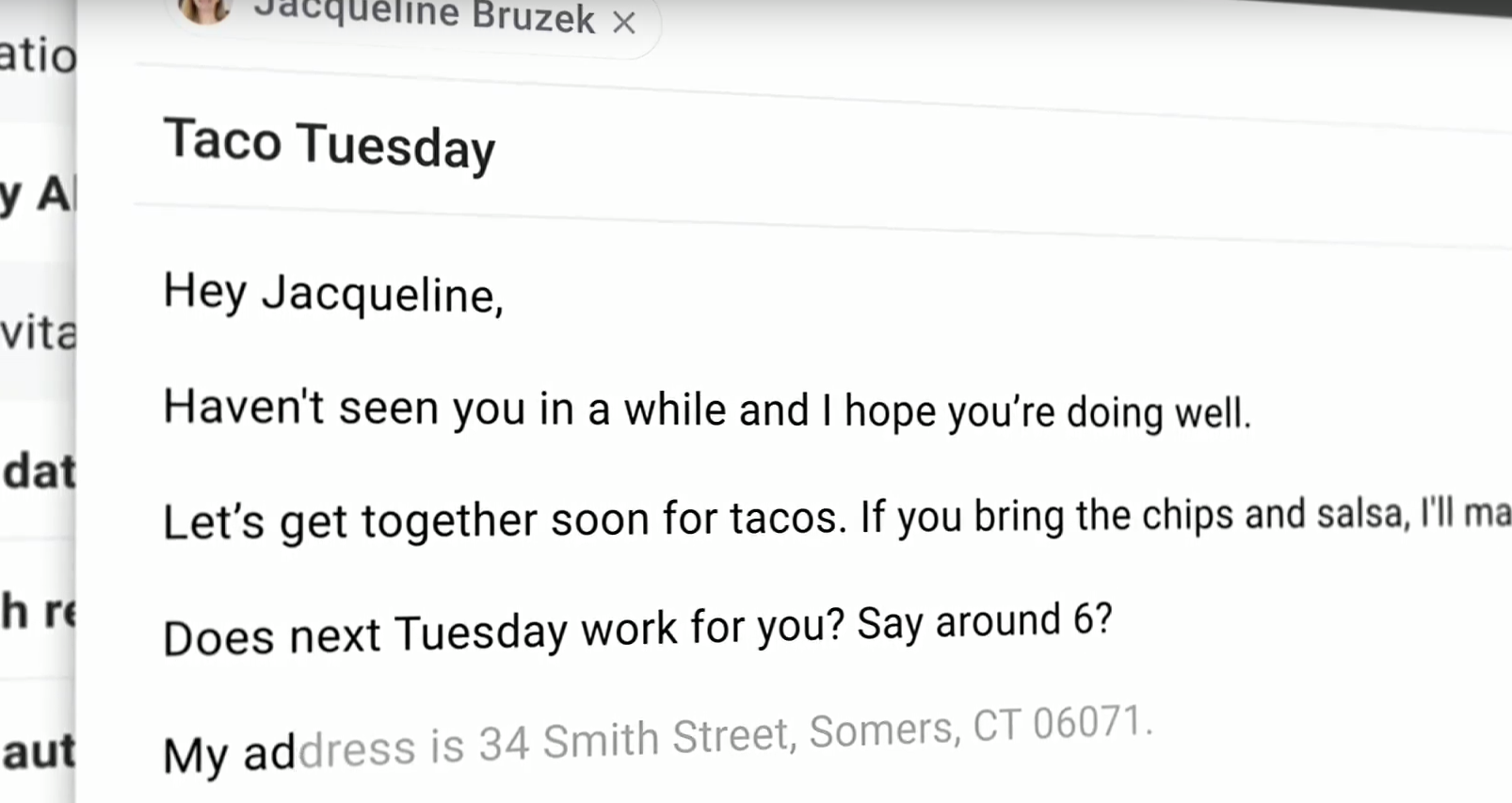 At its Next conference focused around cloud computing, Google formally announced that its Smart Compose feature is coming to all G-Suite Enterprise users. The feature was in experimental mode for quite a while and essentially makes use of predictive text to auto-complete your sentences as you type, or at least it tries to. If you’re satisfied with the suggestion offered, hit tab to have the suggested part typed into your email as it’s being composed.

The roll-out of this feature follows several moves Google is making in the machine learning space to make emailing smarter. A while back, Google had rolled out a somewhat similar feature to auto-suggest replies to emails, using artificial intelligence to scan the contents of the incoming email and offer few ready-made less-wordy responses. Smart Compose itself was announced back at Google I/O earlier this year and all Enterprise users should see it become available soon. The feature would need to be enabled by the G-Suite Admin through the admin console.

According to Google Vice President for G-Suite Product Management David Thacker, the technology itself will gradually attempt to understand how you write in order to suggest phrases that are more attuned to your style of writing. “It gets smarter over time by learning your colleagues’ names, your favorite phrases and specific jargon”, he added. It’ll be interesting to see how much of typing it ends up saving, or whether it becomes an annoying tweak.