The service, now rolling out to users in the US features original TV shows exclusive to Facebook

The service, now rolling out to users in the US features original TV shows exclusive to Facebook 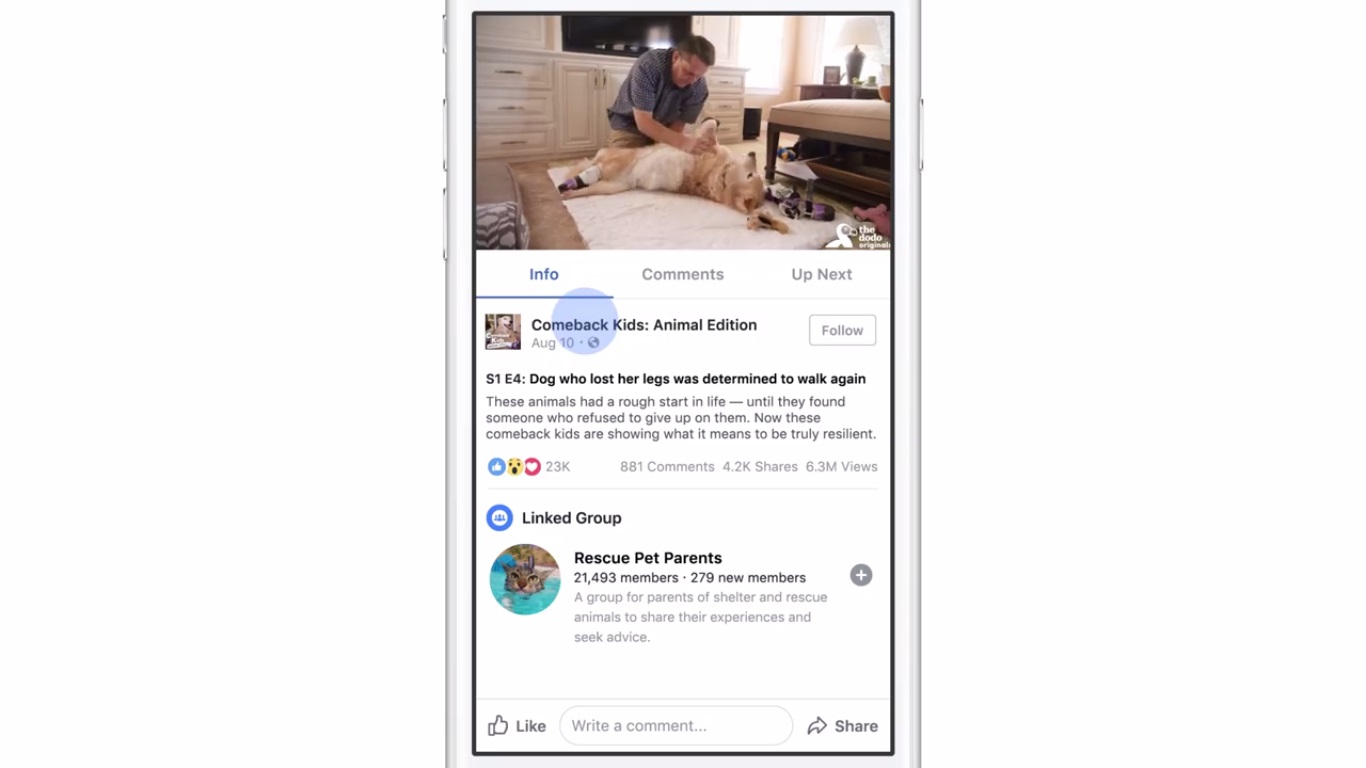 A new player has entered the crowded and hustling streaming service market. Facebook, which sources had said a few days back was working on solidifying its plans for launching Facebook TV has made good on that promise. In a Facebook post today, Mark Zuckerberg announced the launch of Facebook Watch, a place where original content exclusive to Facebook is going to find its way into users’ feeds.

Facebook Watch is being kept separate from the News Feed for now and has its own dedicated tab in the Facebook app. Upon tapping it, a new Watch Feed shows up showing you content and videos from over the hundreds of different publishers and companies that have signed up to produce content for Facebook. The feed has its roots in the endless video-stream that shows users a continuous view of videos to watch. Upon tapping a video, it switches to the player view reminiscent of YouTube, Vimeo and other video-streaming services where besides watching the video, you get options to save the video, follow the creator or page or even interact with people, essentially promoting group watching. These shows can then be shared over communities for further discussion. 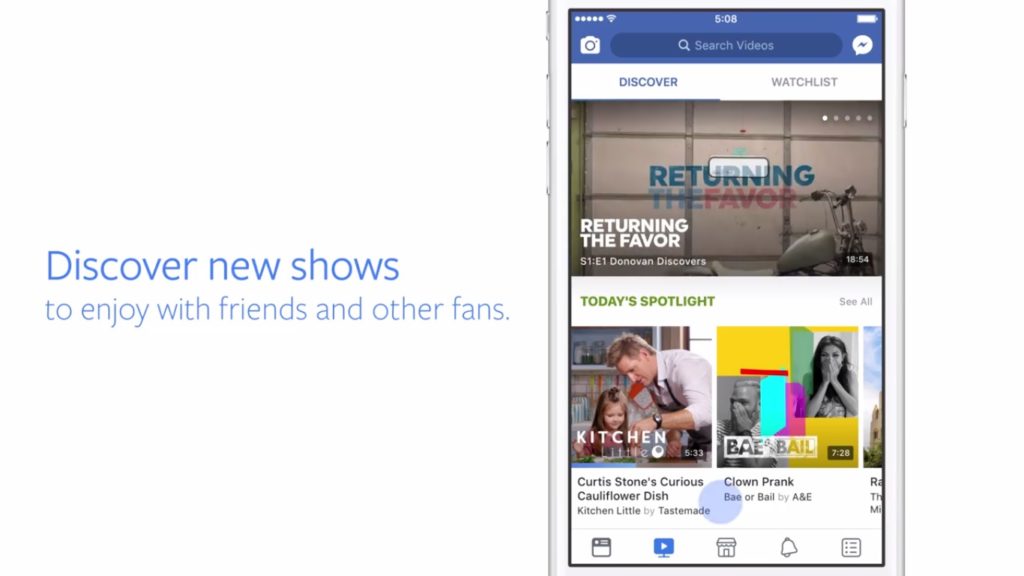 The move gives Facebook an excellent opportunity to monetize this in the near future by inserting video ads in between the Watch Feed or in between shows themselves. This should help Facebook boost its bottom line significantly seeing as it has already exhausted its News Feed with Ads and cannot introduce any additional advertising without diluting the user experience. With a 2 billion monthly headcount, Facebook already has a significant user base to attract content creators towards its platform; that number is quite a lot more than the figures of most subscription based streaming services.

The update is rolling out to a small set of users currently with plans to spread it out across the US by August 28. It will soon be available for international users as well (quite important as Facebook has a bigger base outside the US now).