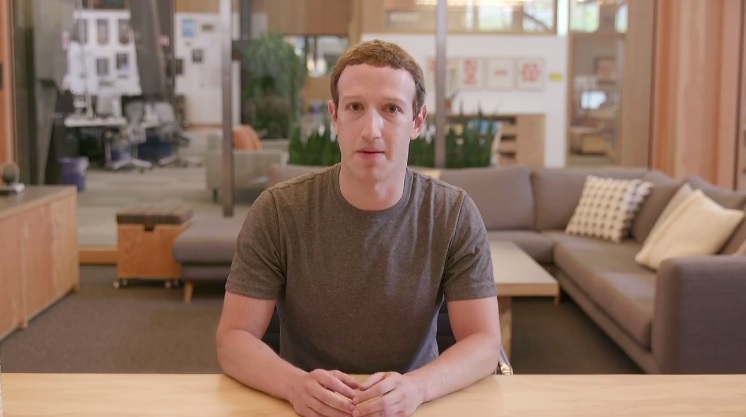 Every since Donald Trump emerged victorious in the US Presidential Elections of 2016, people have been speculating that the win was the result of some sort of foul play during the Election Campaign. Theories raged from Facebook disseminating fake news to sway viewers in favor of one party over another to outside interference in tampering with information to influence public opinion. So last week, it was hardly a surprise when it was revealed that the US government had been actively investigating allegations of Russian interference in the elections that had been put forth for a long time for real evidence. Not only that, the investigations seemed to have yielded tangible results. And now, Facebook CEO Mark Zuckerberg himself has come out and openly acknowledged Russia’s usage of the platform at least in some capacity in swinging the election outcomes.

According to the info revealed so far, Russian pages and fake accounts spent over $100,000 in Facebook Ads between the periods of 2015-2017. Most of these ads spread false propaganda and were targeted at the US audience in an attempt to affect election results. The US Government has been doing a crackdown on these accounts with Facebook and now, Mark has pledged nine additional steps the company plans to take in that direction. Some of these include:

You can watch the complete live stream embedded in the player below. At 8 minutes its rather short and should make for a quick watch (although as an aside, we cannot help but think Mark is reading all that stuff out from a display ahead of him).

Live discussing Russian election interference and our next steps to protect the integrity of the democratic process.

Google’s Tez is a new Payment System for India