Last year, Google ditched the Nexus brand and launched its own HTC-manufactured pair of flagship smartphones with the Pixel and the Pixel XL. Since then, the successors to those have been quite hotly anticipated. And while leaks about them have been steadily pouring in such as the rumored presence of a Snapdragon 835 chipset or the fact that they’ll be manufactured by LG this time, some more information has recently come to live.

XDA Developers, the Android focused website, is reporting from their sources that they’ve received some pretty reliable information about the upcoming Pixel devices. First off, while there were three Pixel devices under consideration at one point – a smaller, a medium and a large-sized version, we’re back again to just two devices – them being the smallest and the largest. The smaller one is called Walleye and the larger one is labelled Taimen.

To start with the biggie, it is seemingly confirmed that Taimen is going to come with a Snapdragon 835 and 4 GB of RAM with the high-performing cores clocked at 2.45 GHz. Storage is being reported at 128 GB. This setup will power a 5.99 inch AMOLED screen of Quad-HD Resolution (2560 x 1440). The camera is expected to be a single-camera setup like last year’s version with Dual-LED Flash.

The smaller one of the two, Walleye will reportedly come with a much smaller 4.97 inch AMOLED Display with HD Resolution (1920 x 1080). It will come with the same Snapdragon 835 and 4 GB of RAM although storage will max out at 64 GB (no word on SD Card support). 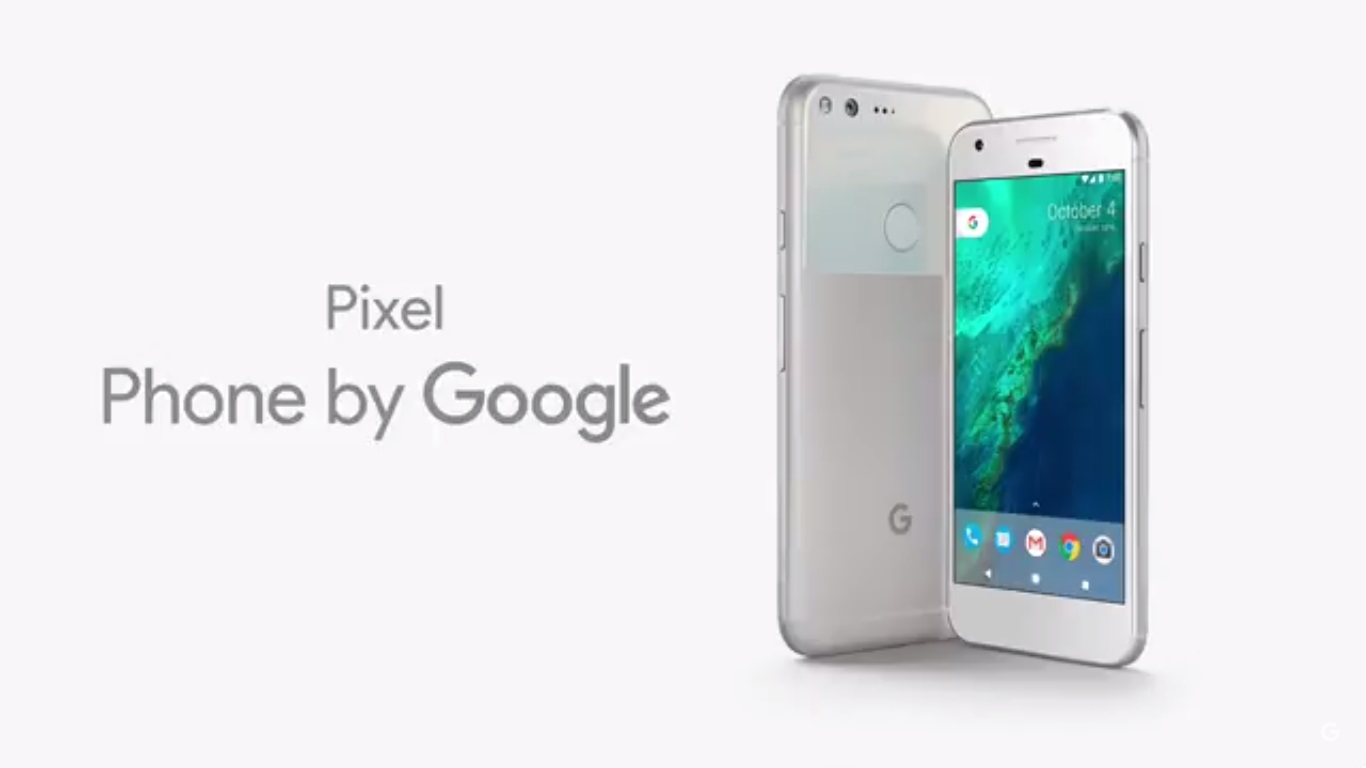 The aforementioned specs aside, there are also rumors that Google is planning on ditching the 3.5 mm jack in favor of stereo speakers although whether or not they’ll make it in this iteration is unclear at this moment. Also surprisingly, the software installed on Taimen is labelled Nexus Imprint and that on Walleye is termed Pixel Imprint, an interesting choice given Google’s abandonment of Nexus altogether. It remains to be seen if this is merely an internal code or if the Nexus will continue to carry some sort of limited presence in Google’s handset future.

You can read the rest of the report at the source link below: