Here’s everything you need to know about the OnePlus 6T 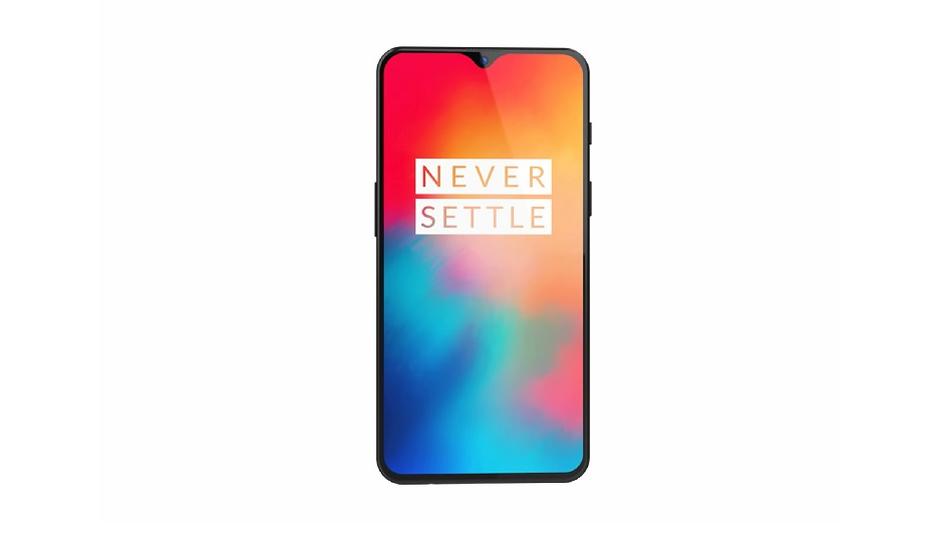 The OnePlus 6T is scheduled to be launched next week. Originally intended to be unveiled on October 30, OnePlus had to alter its plans and shift its event a day earlier when Apple announced its own (iPad) event on the same day. Consequently, the smartphone is set to be now taken off wraps on October 29. Considering the assortment of leaks, rumors and speculation with plenty of official confirmations by CEO Pete Lau himself, we can piece together a clear picture of what we can expect from the upcoming T version of OnePlus’ premium smartphone series. We’ve laid it down here for all of you to review.

OnePlus is expected to shift to its most significant design upgrade for a T-series phone yet. While the Chinese company will continue to stick to a sandwich glass design, with the front and back both made of glass, the fingerprint reader will move under the display on the front. This new tech was first used by its sister company vivo in the vivo Nex S and was briefly considered by OnePlus for the 5T but the company now feels that the tech has matured enough to be deployed in one of its smartphones.

That major change aside, the notch will be gone and replaced by a waterdrop one, again borrowing from its sibling companies. While the notch on the OnePlus 6 was never quite as big as some of its competitors or even its originator, the Apple iPhone X, it’s still been a source of contention for several users in the online community. Finally, in a move that received harsh criticism, the 3.5 mm jack is expected to be no more, and users will have to do with the USB-C port and USB Type-C headphones instead. The move, CEO Pete Lau explained, was due to the company’s desire to incorporate an under-display fingerprint reader even though the angered online community isn’t buying that.

In terms of specifications, OnePlus is expected to pack in a 6.4’’ AMOLED screen (supplied presumably by Samsung) running on a 1080 x 2340 resolution. It should feature the Snapdragon 845 that has powered the majority of 2018’s non-iOS flagships, and should also come running with Android 9.0 Pie out of the box. It will come in the usual 6 / 8 GB of RAM with a base storage of 64 GB followed by 128 GB going all the way up to 256 GB. Unlike the Note 9, no 512 GB variant is expected although a Red OnePlus 6T isn’t out of the picture.

The rear camera module should be exactly the same as the OnePlus 6, meaning a dual camera setup with a 16 MP f/1.7 primary sensor with Phase Detection Autofocus and OIS alongside a 20 MP f/1.7 secondary sensor. No telephoto or ultra-wide lenses. Video recording capabilities should accordingly also be the same and the 6T should be able to shoot 4K at up to 60 FPS with EIS enabled. The front camera though has received a significant bump and should now be a 20 MP f/1.7 sensor.

Because of the enhancements in design, the OnePlus 6T is expected to receive a minor price bump, to the tune of $10 – $20. This should result in the base version retailing for about $530 – $540, which should serve as the phone’s starting price in around all markets, with the top-tier possibly retailing for $580. In India, the phone is set to be an Amazon exclusive as always with an expected starting price tag of 37,990 if the said price increase holds true.

The phones should start becoming available by November 2, just in time for the Indian festival of Diwali. Amazon is also offering discounts which include savings of as much as 1,000 along with the chance to obtain free Type-C Bullets earphones. Visit this link to check out the offers in detail. Stateside, the OnePlus 6T was recently cleared for certification by Verizon which could be a hint of the phone’s availability in the US. If true, this would be huge for OnePlus as Chinese smartphone companies have largely been restricted from entering the States out of security and privacy concerns.

So where can you watch the OnePlus event live? The event is set to take place in New York and New Delhi so those who’ve secured their passes can count on attending it live.

For the remaining unfortunate ones like me, we can all tune in to OnePlus’ livestream which will be broadcast on their official site.

And for those who don’t have the time to go through the entire event, simply bookmark this link and we’ll summarize it all nicely for you. Although if the leaks are to be believed, there shouldn’t be any surprises in store.