A compilation of the different price-points and configurations the phone is available in, along with some offers 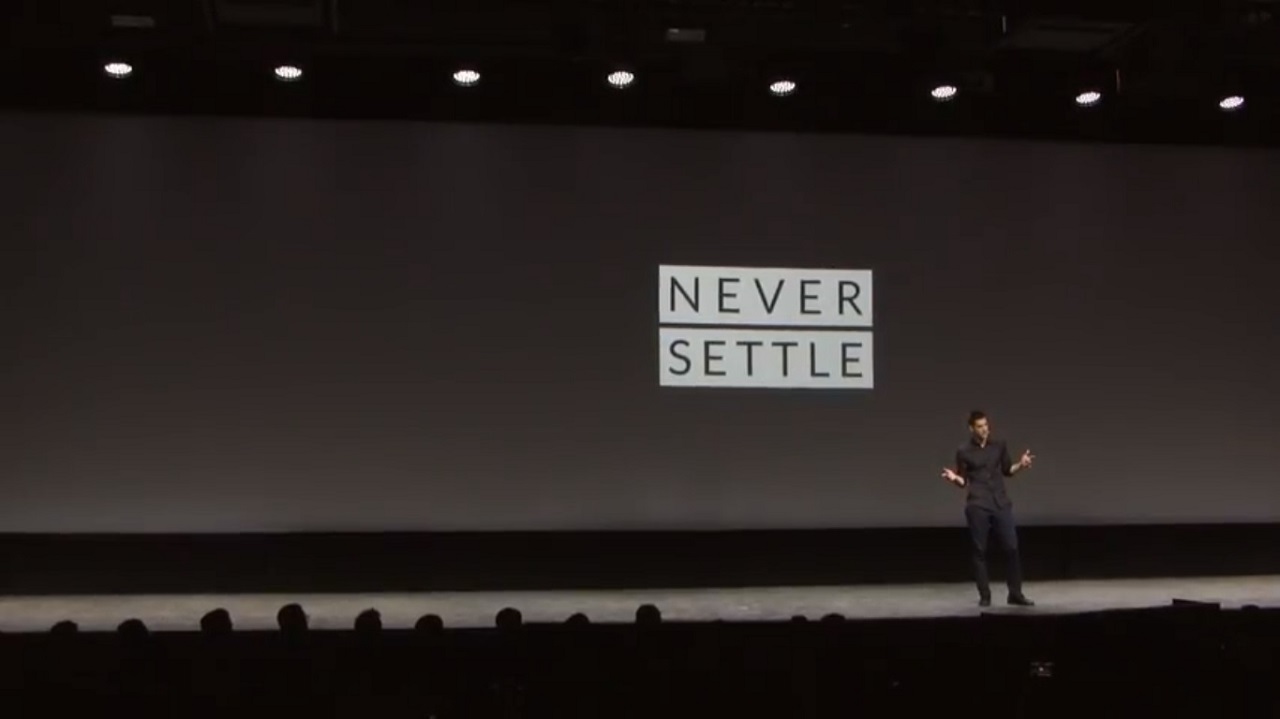 In case you’re new to the party, OnePlus has launched its next smartphone, the 6T. You can read all about it in our coverage here. This post is specifically about the different price points and configurations the smartphone is available in, as well as any carrier-specific deals, country-specific launches and offers available on the phone. Suffice to say, it will be updated as more info surfaces.

First off, the prices. OnePlus 6T has seen a bump in its base storage from 64 GB to 128 GB. This means the 64 GB storage option no longer exists and the phone is essentially available in 128 GB / 256 GB storage configurations with 6 / 8 GB on RAM. Here’s the lowdown on the pricing.

Even though those prices are above the launch price of the OnePlus 6, that’s still significantly below Apple’s lowest price iPhone XR at $750 (with a sub-720p LCD screen and 64 GB of non-expandable storage). It’s also lower than the Note 9’s launch price of $999 as well as the $800+ prices of the recently announced Huawei Mate 20 series. And that’s with a USB-C to 3.5 mm dongle along with a 20 W rated fast charger in the box.

These prices of course are for the unlocked version. For the first time, OnePlus 6T is available in the US with certain carriers. To start off, T-Mobile has tied up with OnePlus to offer up to $300 off on the 6T on exchanging any smartphone from a wide list of phones that are part of the offer. The image below lists all the phones but for those who can’t view them for some reason, here’s a list of phones that you can exchange to buy the OnePlus 6T:

Finally, OnePlus is also providing certain accessories with the 6T, at a price of course. The ones available for now include:

Got any deals we missed? Let us know in the comments below and we’ll update the post with the missing info. Thanks for reading.