The Russian firm has come up with 3 electric vehicles, a first for them

The Russian firm has come up with 3 electric vehicles, a first for them 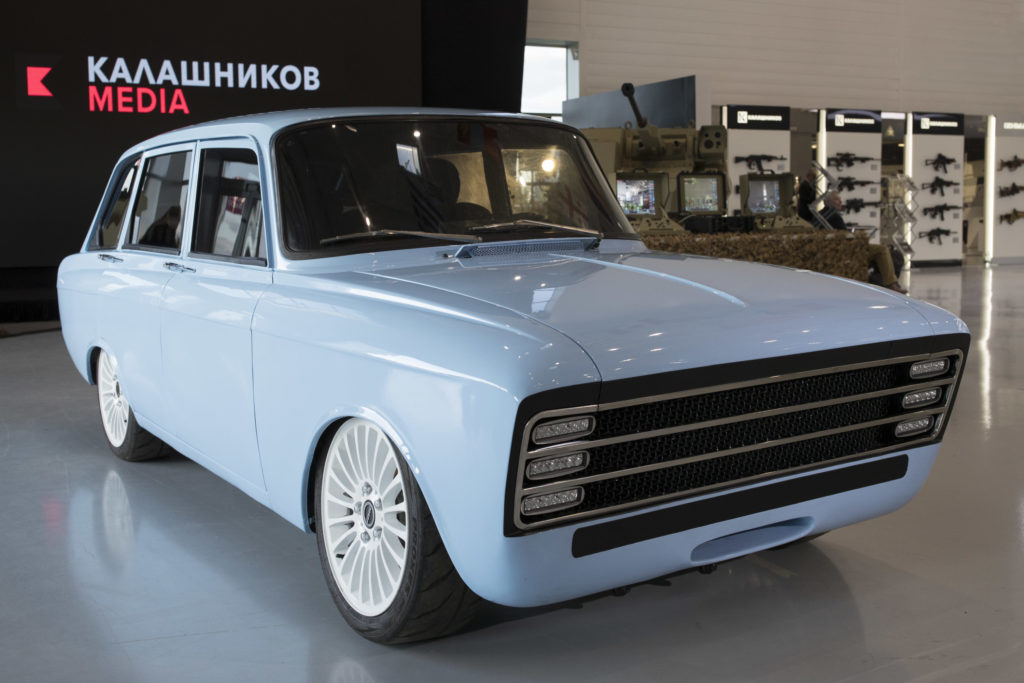 The news that the Russian mega arms manufacturer of the most used and the most famous AKs, Kalashnikovs are launching their electric car and a host of other new age electric bikes sure brings attention and raises many eyebrows in bewilderment. But it shouldn’t. Lets find out why.

A Kalashnikov rifle is any one of a series of automatic rifles based on the original design of Mikhail Kalashnikov. They are officially known in Russian as “Avtomat Kalashnikova”, but are widely known as Kalashnikovs, AKs, or in Russian slang, as a “Kalash”. But what has this got to do with an electric car? Nothing and everything.

This manufacturer is only famous for its killing machine, but in reality it’s a conglomerate which does research and in robotics, new age techs and has many entrants in these fields. It has its own gold killer robot. Check it out below.

The electric concept car CV-1 is based on several original systems developed by the Concern. The presented concept, built on the basis of retro-IZH-21252 “Combi”, is a test bench for the developed complex systems. Their condition is regulated by a common onboard calculator of Kalashnikov’s own design, which allows monitoring the state of the engine, inverter and battery.
Power CV-1 – 220 kW. The cruising range is 350 km. Acceleration time from 0 to 100 km / h – 6 seconds.