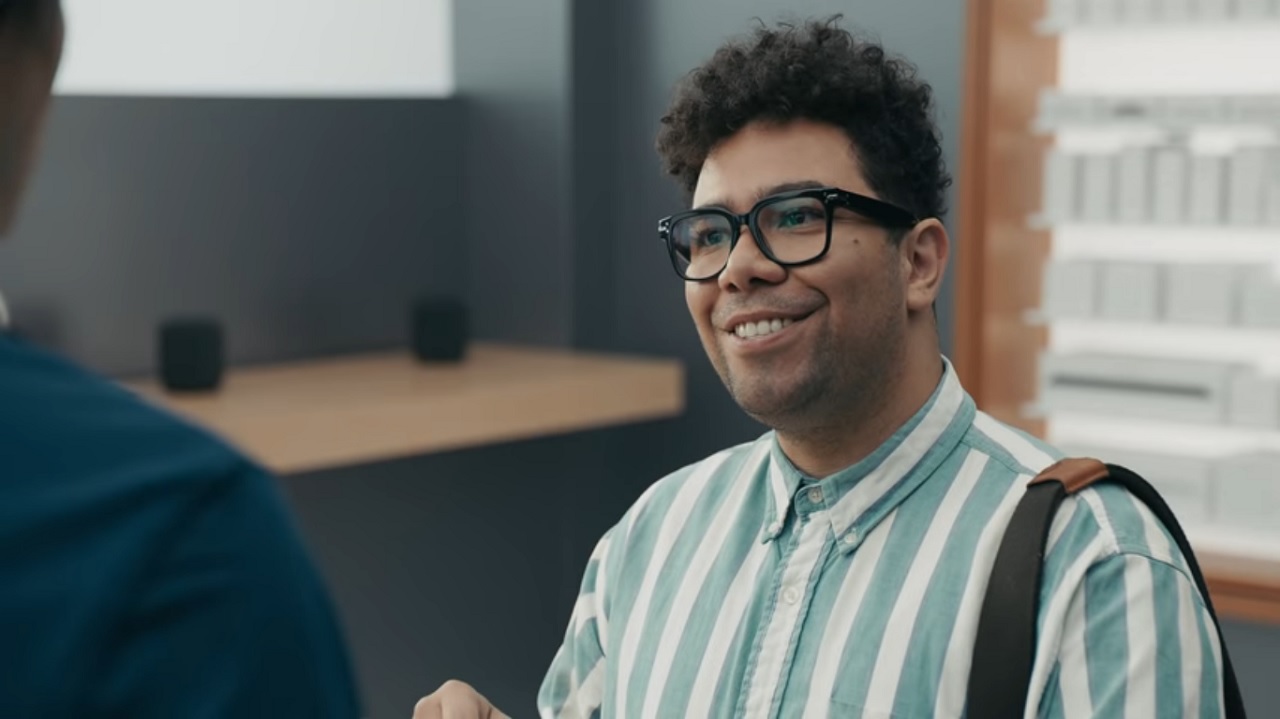 It appears mocking and ridiculing your competition creatively has become the foundation for all too many ads these days. To that end, Samsung unveiled a set of new ads under the series name Ingenious. These ads praise features of the Galaxy S9 that aren’t present in the iPhone X. The ads are structured around a customer sitting in an Apple store with an employee trying to defend the iPhone against the points brought out by customers.

The second ad mocks the iPhone’s lack of a headphone jack, something for which even Google didn’t spare Apple when it launched its ads for the Pixel in 2017. Apple has understandably received a lot of flak for its decision to remove the 3.5 mm jack since 2016’s iPhone 7 and this ad only proves that the backlash continues to this day.

Finally, there’s an ad that ridicules the iPhone’s lack of fast-charging capabilities as the flustered Apple store employee tries to cook up ways in which an iPhone can be fast-charged.

All ads are short, 24 second clips shot with great production values. I for one, can’t help but feel that they’re in poor taste, especially given that they outright display Apple’s logo and make no qualms about who they’re ridiculing. Then again, Steve Jobs was known for mocking his rivals openly back in the day and even mentioned several of them by name on stage, so I guess it’s natural for competitors to please prospective customers by taking on the biggest name in the smartphone business.

Let us know what you think of these ads in the comments below.