The device goes on sale next month

The device goes on sale next month 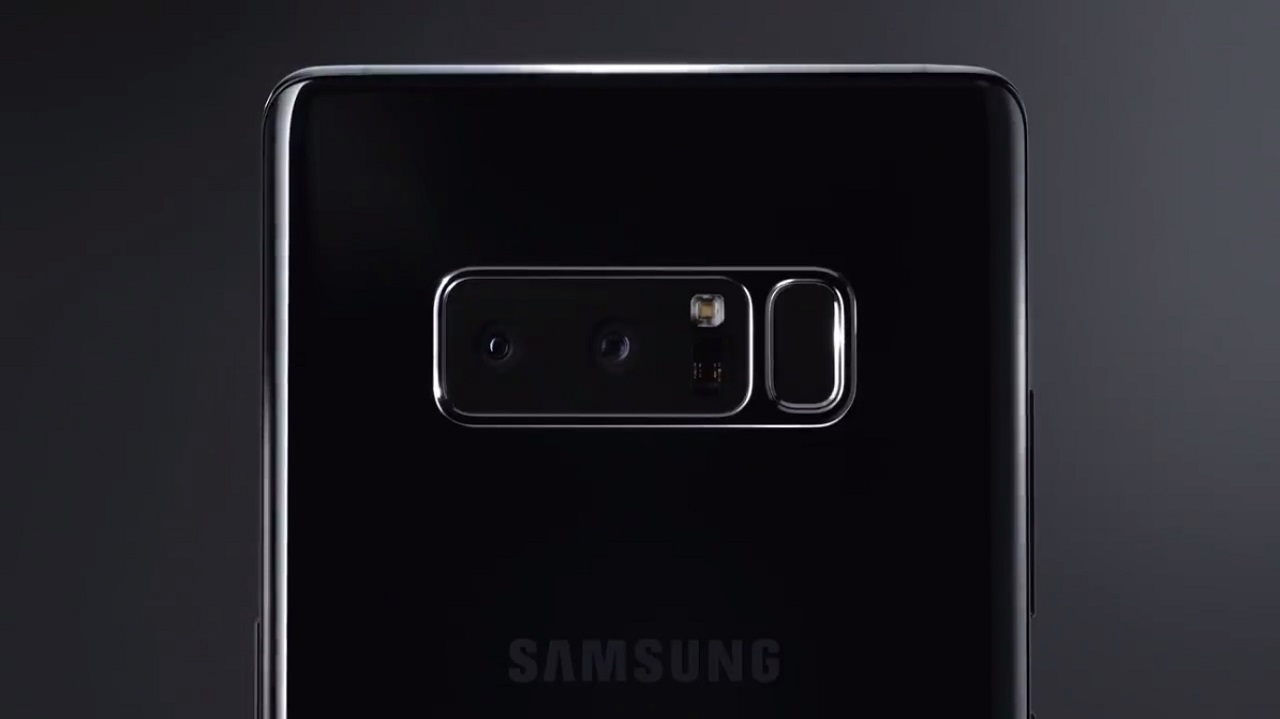 Samsung today announced the Galaxy Note 8 at its Samsung Unpacked Event, invites for which had been sent out to the press a few weeks back. As was the case with its flagship phone the Galaxy S8 which was unveiled in March this year, and also with plenty of other phones, there were barely any surprises as most of the info was available beforehand through the leaks that preceded today’s launch. What is impressive though is Samsung continuing to move ahead with the Note branding despite last year’s disastrous recall of the explosive Note 7, with a formal apology being tendered through a pre-screening video in the event for the umpteenth time.

Nevertheless, let’s get the obligatory specs out of the way. The Note 8 comes with a 6.3” Super AMOLED Quad-HD (1440 x 2960) screen. It’s the same Infinity Display tech with the tall 18.5:9 aspect ratio that Samsung uncovered back in March hot on the heels of the LG G6 announcement. It is powered by the Snapdragon 835 or the Exynos 8895, depending upon the market, and comes equipped with 6 GB of RAM and 64 GB of Storage at its base level configuration. Despite the huge amount of memory, the Note 8 has a micro-SD card slot.

The highlight of the specifications is the Dual Camera, a first for Samsung. The Note 8 has a 12 MP Dual Camera with both cameras supporting Optical Image Stabilization. While not explicitly announced at the presentation, we gather that the camera config consists of a primary f/1.7 lens paired with a second f/2.4 telephoto lens. Some comparisons were made with the iPhone 7 Plus camera to huge cheers, despite Apple’s phone being almost a year old now. The camera supports Portrait Mode, which Samsung refers to as Live Focus. It allows for some neat tricks such as adjusting the blur in the background and allowing for the blur to be adjusted even after the image has been captured.

The specs are rounded off with the presence of a 3,300 mAH battery, several methods of authentication including a fingerprint and an Iris scanner, and the retention of the 3.5 mm jack, a move which probably drew the loudest applause from the room. The handset will come with a pair of AKG Headphones from Harman thanks to Samsung’s $8 billion acquisition of the audio company last year. Finally, the Note 8 being a Note will come with the S-Pen that can be easily placed beside the Note and allows for some cool tricks of its own, the most prominent of which is the ability to draw over images and have them saved as animated GIFs with the drawing actions being preserved.

The Note 8 comes in four colors: Midnight Black, Maple Gold, Orchid Grey and Deep Sea Blue and will be available for purchase on September 15, with pre-orders beginning in a few days. Again, while the price wasn’t explicitly announced, Appocalypse learns from several reliable online sources that the handset is set to be priced at €999 ($923) with pricing set to vary on a regional basis. The phone will also be available on a contract basis from the standard US carriers – Verizon, AT&T, T-Mobile and US Cellular (no mention of sprint). So far, there’s no word on whether an 8 GB version of the Note will exist but for all practical purposes, it looks like the Note 8 will launch in this singular configuration only.