The device may become official as early as next month

The device may become official as early as next month 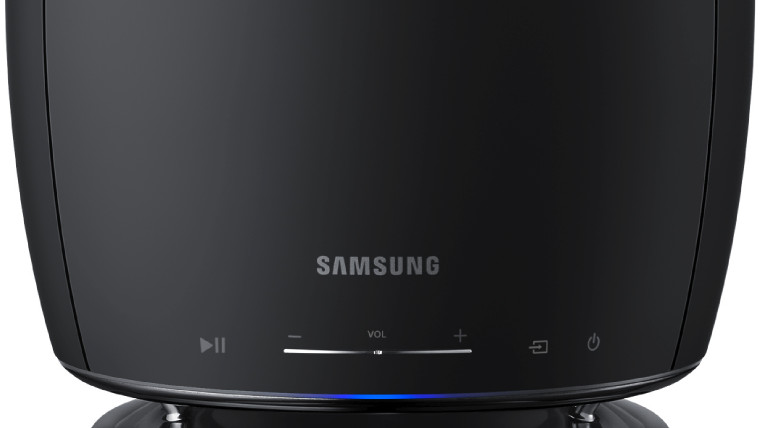 Samsung is reportedly working on a smart-speaker of its own. This rumor has been in circulation for a while now but with the Galaxy Note 9’s unveiling drawing close, it has begun gaining momentum. The device will supposedly be called Magbee and could be made official as early as the Samsung unpacked event set for August 9.

The news surfaced thanks to a trademark application that Samsung filed for the name Magbee in Europe. The trademark itself doesn’t reveal any info about the device but it’s being speculated (and rightly so) that it may be powered by Samsung’s Bixby AI assistant that debuted with the Galaxy S8 last year. It could also feature support for multiple audio outputs to provide for a surround experience.

The Samsung AI speaker may be named "MAGBEE" and Samsung has registered a trademark in Europe. pic.twitter.com/Orq2oF9QCa

The smart speaker market is growing rapidly with Amazon’s Echo and Google’s Home dominating the space in the current scenario. Apple made an entry last year with its HomePod although with the now-dated Siri assistant on-board, it didn’t manage to make as much of a splash. Since then, other players like Xiaomi have followed and Samsung is only the next in a long list of prospective companies waiting to out a smart-speaker device (Microsoft apparently has one in the works too).