The SD card was unveiled by Western Digital back in IFA

The SD card was unveiled by Western Digital back in IFA 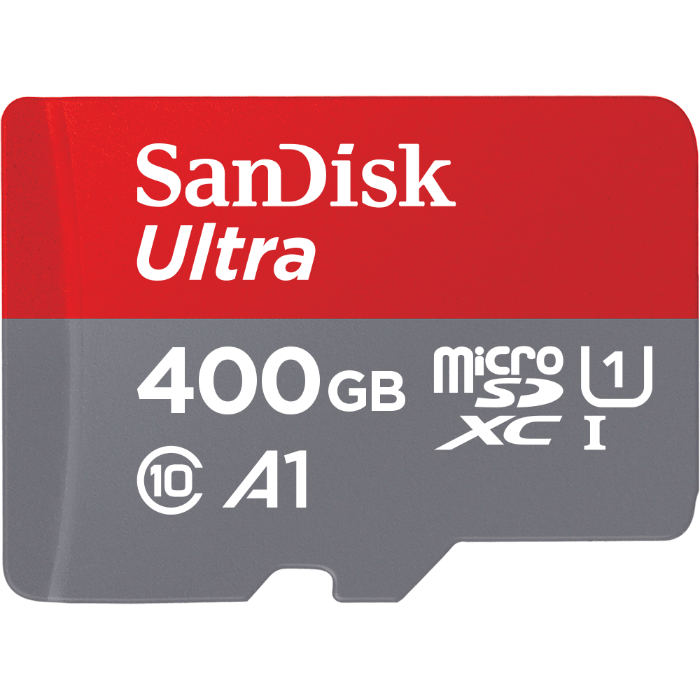 With the amount of smartphones supporting HD and 4K video recording steadily on the rise and with 8 MP rear cameras having become the absolute minimum, users are increasingly capturing videos and images with larger file sizes. Add to that the uptick in video-playback resolutions and the rising app sizes and where once 16 GB of storage was overkill, even something like 32 GB of storage fills up rather fast.

To that end Western Digital acquired Sandisk announced a new microSDXC Class 10 card of 400 GB capacity at this year’s IFA that was held in Berlin earlier this month. This upgrade comes almost 2 years after Sandisk introduced the 200 GB variant. The card is capable of transfer speeds of up to 100 MB per second which, according to Sandisk, translates to around 1200 Photos in one minute. The card is rated A1 which means it supports up to 1500 Random Read IOPS and 500 Random Write IOPS or Input Output Operations Per Second. For comparison, the SD Card association has listed another Class A2 as being capable of 4000 and 2000 Random Read and Write IOPS respectively which makes the card somewhat on the standard performing side.

Even so, the 400 GB card retails for a hefty $250. And for those iPhones where the SD Card slot is just a distant dream, Sandisk has another solution: the iXpand base. This device can be connected to the iPhones while charging to allow for a seamless data backup. The disconnected and slightly bulky nature of the device means you won’t be able to use it as seamlessly as an SD Card – but at least you have something to expand your storage. With time though, we expect the prices to drop as storage becomes inexpensive with each passing year.