The Indian telecom giant appears to have blocked Reddit for its users. 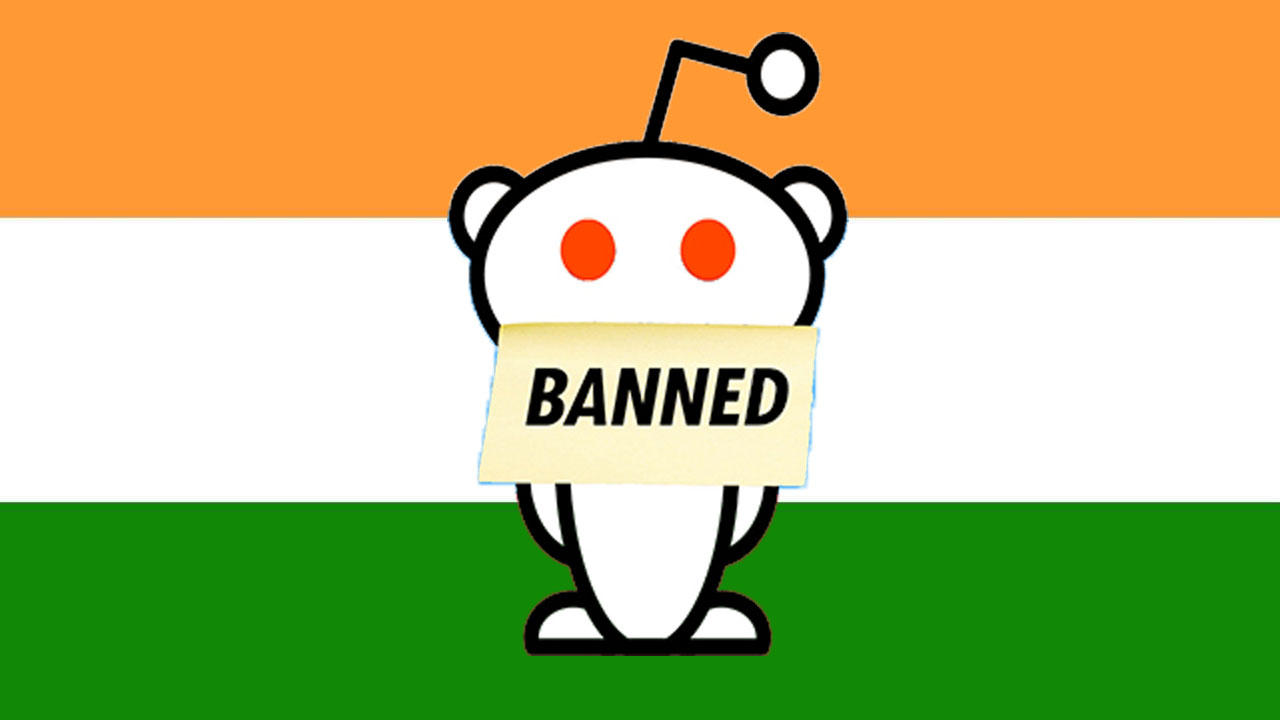 In an inexplicable move, Reddit appears to have been blocked by Vodafone in India. Multiple users on Reddit are reporting that the block is in effect for them and they’re unable to access Reddit from their 3G / 4G connections. This has sparked a debate of its own with users slowly coming out with information about other telecom and broadband providers in India, including possible Reliance Jio, Hathway and others.

The block seems to have come into effect into a larger scale earlier today. I’ve personally tested it on a Vodafone connection and can attest that Reddit does not work. In my specific case, the page outright displays a cannot load error (including the APM version) whereas the app simply tries to load something indefinitely to failed results.

Attempting to contact Vodafone support about the issue proved futile, as multiple users tried on the r/India subreddit. Responses revolve around the support personnel being unaware of the list of blocked sites or not having access to those. This news comes hot on the heels of a group of students being apprehended for playing PubG in the Indian city of Rajkot.

Fortunately, users have also figured out a way around this problem. It appears the block is at the DNS level, which means changing your DNS server settings should help you bypass the block. In Android 9.0 Pie and above, the way to do this is to navigate to Settings -> WiFi and Internet -> Private DNS and set your hostname to 1dot1dot1dot1.cloudflare-dns.com. That’s not a typo by the way; the Private DNS field requires a hostname in lieu of an IP Address in light of the introduction and increased adoption of IPv6 over IPv4. The server points to Cloudflare’s DNS 1.1.1.1 where Reddit opens fine, if a tad slower. Users with Android Oreo or below will need to download Cloudflare’s DNS app from the Playstore.

If you’re on a PC, the Tor browser should allow you to open Reddit. If you don’t have that, you can simply change the DNS settings against your mod of connection (LAN or WiFi) by navigating to Control Panel -> Network and Sharing Center -> Network Adapters. Proxies can also be used to open Reddit but may either be ineffective or hit and miss depending upon the sites blocked by your respective connection.

We’re monitoring the situation as it develops and will keep you posted if there’s any official statement from either Vodafone or Reddit on the matter.

Sony Has Spider-Man Plans Laid Out For The Next 7-8 Years, Says CEO