Get your dose of Wonder Woman’s Golden Armour. 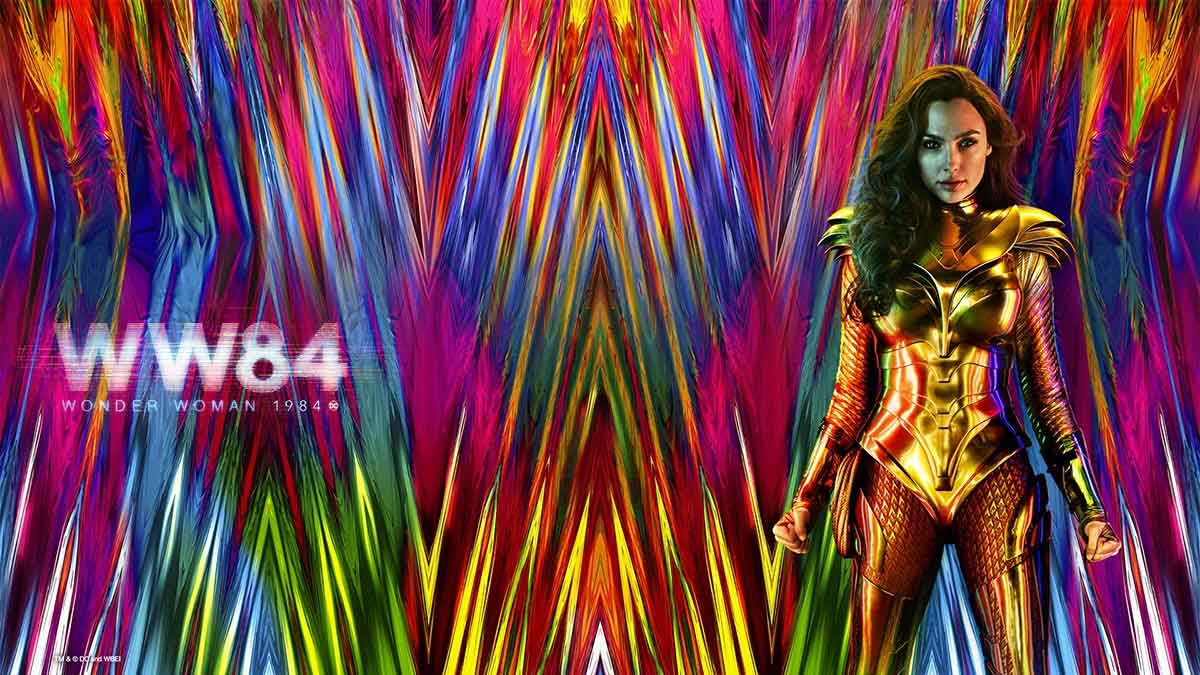 Warner Bros. just released a new set of Wonder Woman 1984 wallpaper backgrounds that can be used as backdrops for video calling. The backgrounds are decked in Wonder Woman’s Golden Armour and contain the same retro disco-light vibe seen in most of its recent posters. One still may actually even be brand new but aside from that, there’s no revealing info in the images. Check them out in the gallery below.

With the movie’s release delayed due to the ongoing coronavirus pandemic and more and more people stuck at home and relying on online video conferencing solutions to communicate, Warner Bros. is making the best of both situations. The extended time to market is not lost upon the studio which is going its best to keep Wonder Woman 1984 in circulation amongst general folks. A background could be a good reminder of the movie coming out soon since you’ll see it every time you hop onto a call with a service such as Zoom.