The standard was finalized by the WiFi alliance today

The standard was finalized by the WiFi alliance today 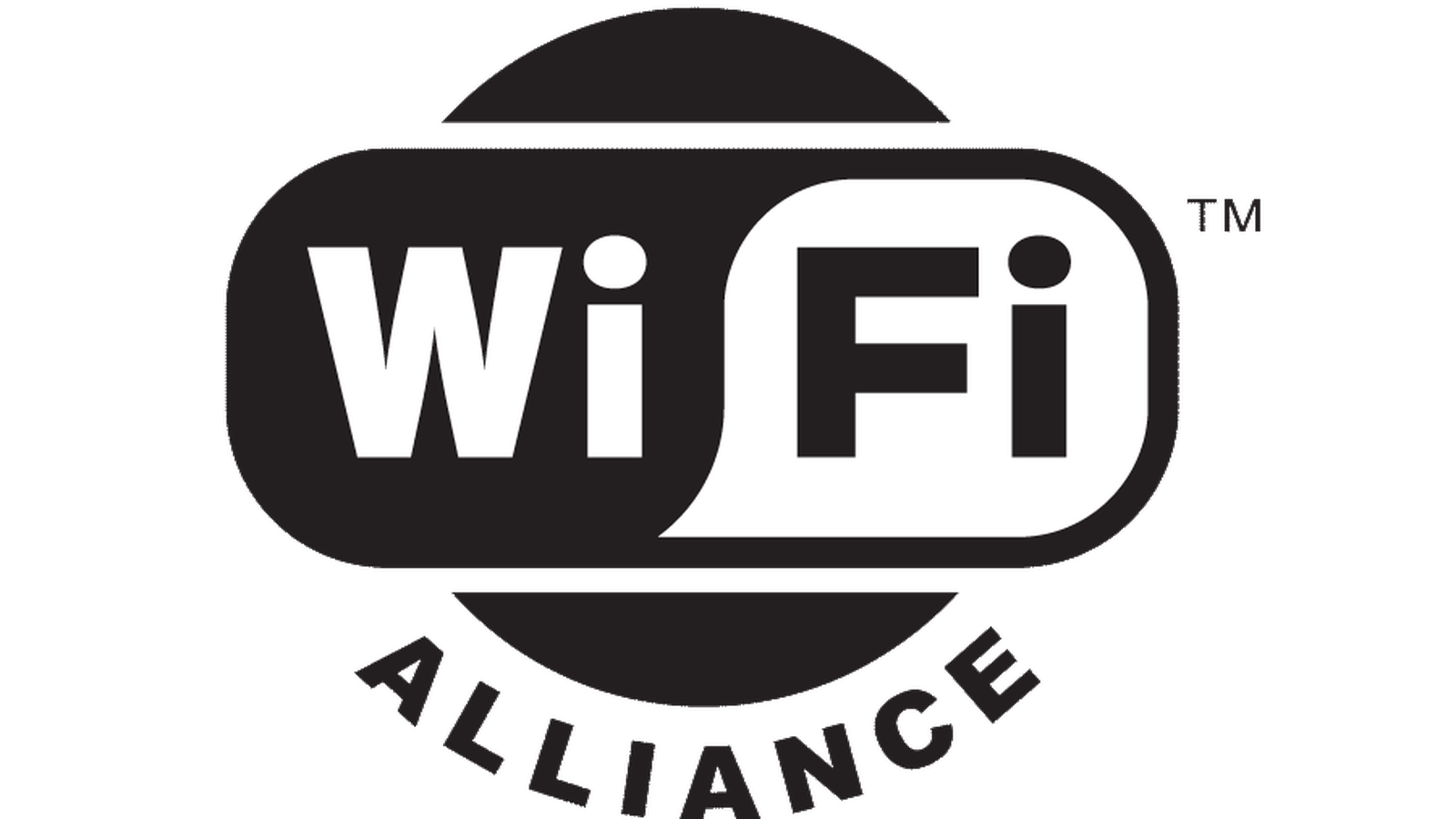 Like WPA2, WPA3 will be available in two modes. WPA3 Personal will focus on enhanced security, even against simple and easy to guess passwords by virtue of something dubbed Simultaneous Authentication of Equals (SAE), a secure key establishment protocol between devices, to provide stronger protections for users against password guessing attempts by third parties. WPA3 Enterprise in turn offers support for extremely strong 192-bit cryptographic encryption standards.

Phil Solis, research director at IDC said in a statement, “The evolution of WiFi to stay ahead of market needs has been critical to it remaining one of wireless technology’s greatest success stories. WiFi Alliance has been instrumental in WiFi’s evolution, and diligent about delivering WiFi CERTIFIED programs so users and a variety of markets can rely on the convenience of WiFi connectivity and security to meet their needs.”

Industry-wide companies also came out in support for the new standard. Cisco Vice President mentioned, “Cisco is in full support of Wi-Fi Alliance’s continual focus on security evolution to WPA3. The WPA3 program will bring much needed upgrades to wireless security protecting all levels of customers from consumer to enterprise/government.”. Likewise, Huawei Chief Technology Officer Wen Tong stated, “WPA3 is another milestone for the Wi-Fi industry, the extreme high throughput and enhanced security delivered by Wi-Fi will provide an excellent end-user experience in both consumer and enterprise markets. We are pleased to see Wi-Fi to continue to enable the digital transformation in many sectors and businesses.”

Qualcomm Technologies is committed to safeguarding the trust that millions of users and businesses put in Wi-Fi every day. We are proud to be among the first companies to support WPA3 across our portfolio of mobile and networking infrastructure products, and we are working closely with Wi-Fi Alliance and key stakeholders to accelerate its adoption throughout all major industries and ecosystems that rely on Wi-Fi.

Of course it’ll still be a while before it starts making its way to routers and other Internet of Things devices as a configurable security standard. Nevertheless, as and when it does, it should provide an improved level of protection over the decade old WPA2, which was even revealed as having some vulnerabilities as far back as last year.

Early First Ant-Man And The Wasp Critic Reviews Are Positive