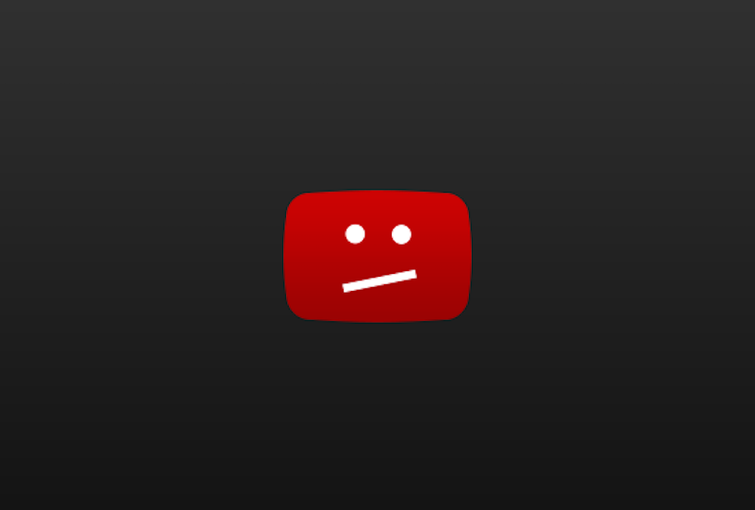 The popular video streaming service YouTube is facing problems. Several users were reporting the website to be down with the number of such reports having peaked at around 1:30 PM – 2:00 PM GMT. The outage was being faced largely by users in the US and the UK.

On loading the page, the users were greeted with a 500 Server error with several lines of encrypted text. The site Downdetector which checks whether websites are down or not reported over 15,000 user reports received for YouTube being down. That number since then has fallen down meaning service is probably being restored gradually as we write this.

Google / YouTube have not released any statement on the same so far. The site seemed to be up and running when we checked. Let’s hope it comes back up for all the affected users.

OnePlus 5 Rumor Roundup: Everything we know so far