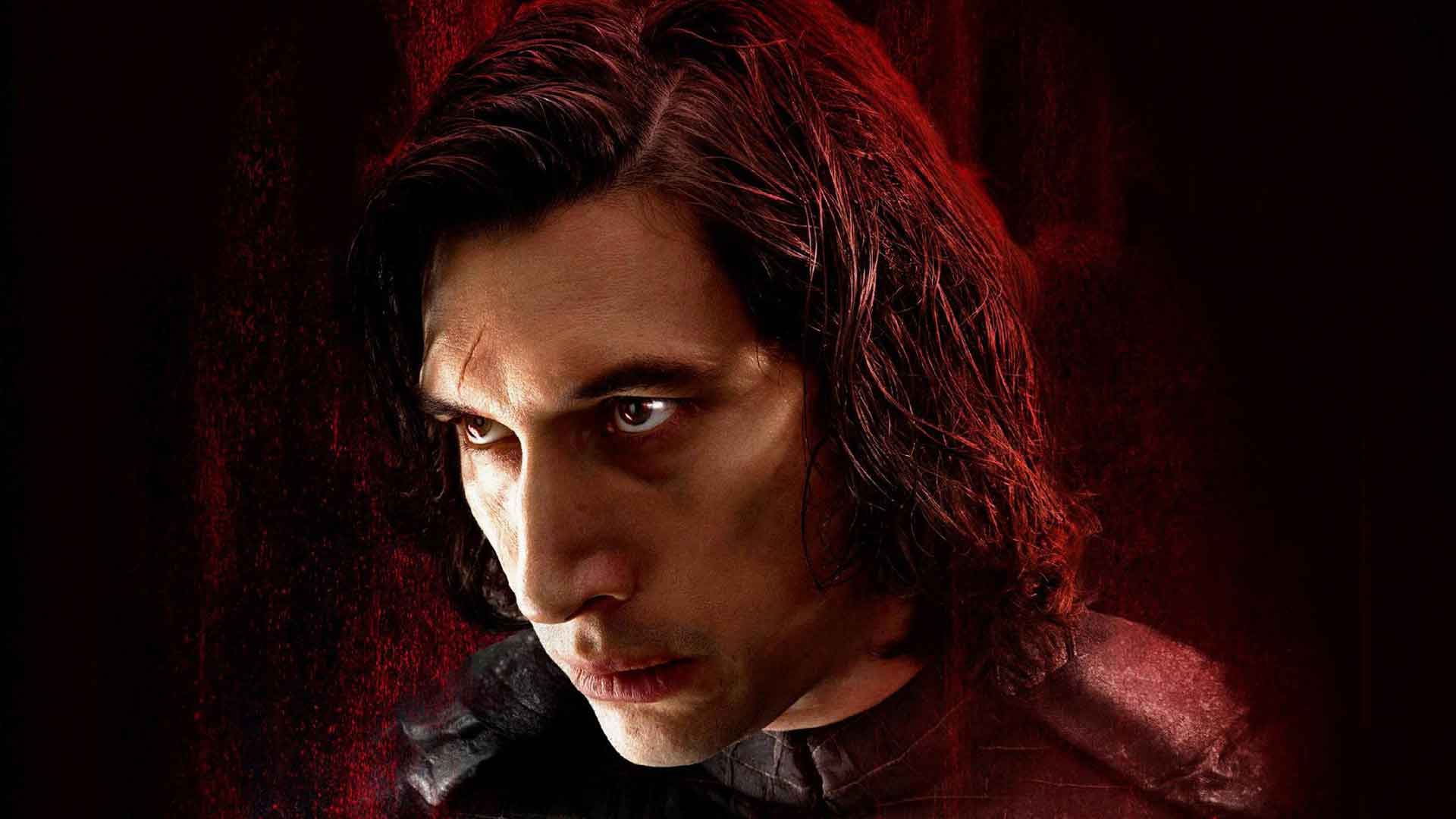 Star Wars: Episode IX is set to bow out in theaters this year and while Avengers: Endgame may be dominating social media conversation, there’s still a ways to go before Star Wars becomes the talk of the town. As such, any small bit that comes up is newsworthy in its own right. In an interview to Deadline, Adam Driver talked about working on the franchise for six years, something he’d only done once on his prior TV Show Girls.

Specifically, Driver explained how he’s been provided with one key piece of information about where it’s all been going. He could be talking about the saga as a whole, or about his character Kylo Ren’s arc in particular. Driver hinted how he’s let that guide his performance as he continued playing and developing Ren for six long years.

With Star Wars, I had one piece of information of where it was all going, and that’s where it has been in my head for a long time, and things were building towards that.

He also compared the experience of working on a big feature-film franchise like Star Wars to working in theater, explaining the conundrum of a single final take in film as against the possibility of returning back to do the same thing. And so, through multiple films in the franchise, Star Wars kind of gave Driver the opportunity to return to playing the same character again and again and try something different out each time, a luxury generally afforded to theater as a medium.

It feels very theatrical, if anything. Because in the plays that I’ve done, a six-month run, on the very last day, you finally feel like, “Oh, now I have a better understanding of what it is that I want to do. I wish we could do this all over again.” Working on a play, the questions you can ask yourself are infinite, and that’s what’s torturous about film sometimes – you only have one shot to get it right. And you can do a lot of takes, but we’re not all going to get back together again and do this. But for something you’re doing for six years, you still have a chance to go back and make something a little bit more articulated.

Episode IX has been shrouded in secrecy ever since it was unveiled. We do know a few things such as Carrie Fisher’s Princess Leia returning thanks to archived, unused footage shot for The Force Awakens as well as some set photos, that have given us some brief looks at what lies ahead. But in terms of official announcements or even some strong, solid leaks, there’s been nothing about the plot or casting, including how close the movie will stick to Rian Johnson’s heavily divisive The Last Jedi. Guess we’ll find out soon in a few months as marketing materials should begin flowing in once the movie wraps principal photography.