The crossover between the shows is effectively confirmed.

Agents Of S.H.I.E.L.D.Marvel Cinematic UniverseMovies
By Divij Sonak On Apr 17, 2020 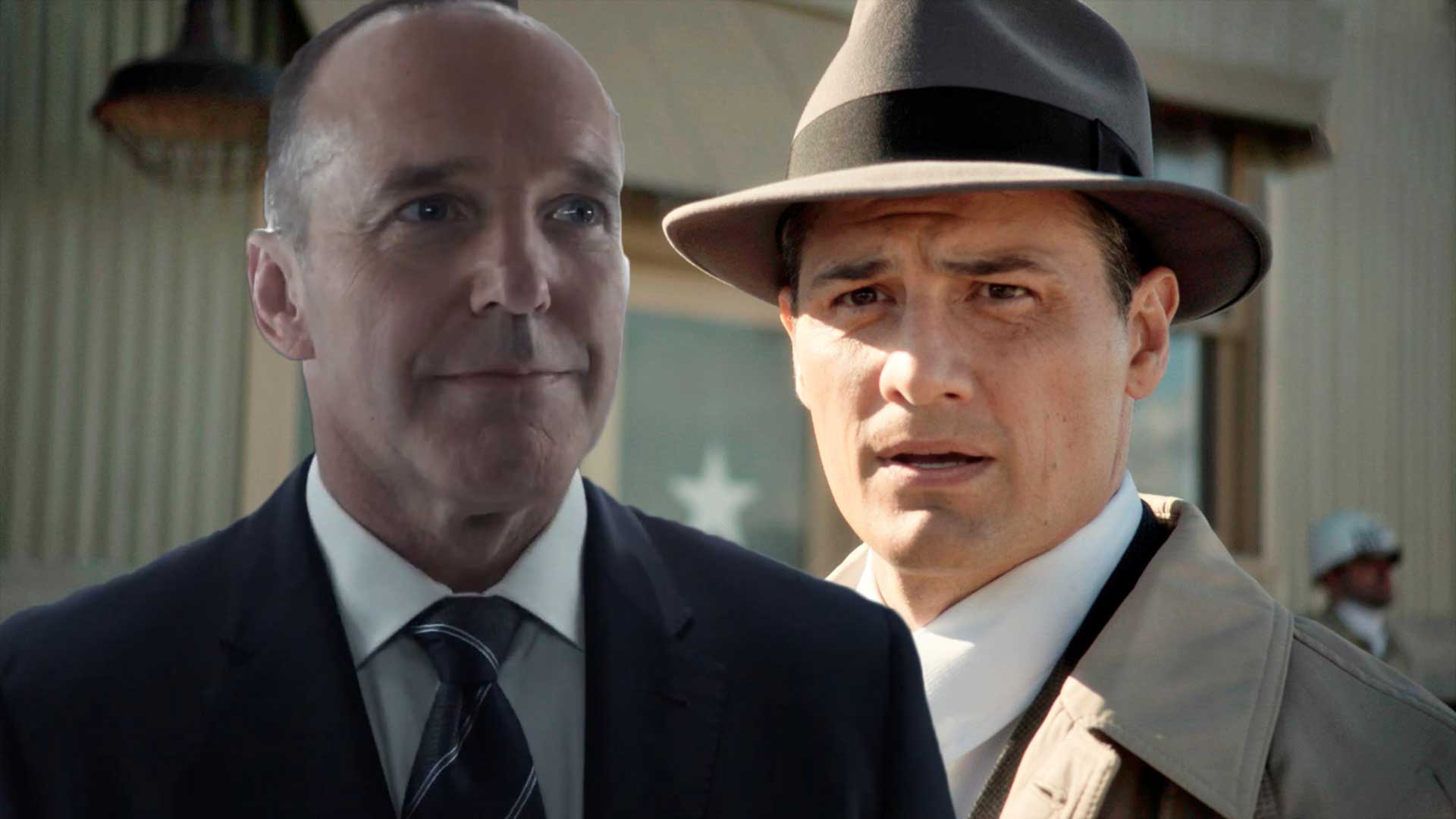 Last year, reports began doing the rounds that Agents of S.H.I.E.L.D. might crossover with Agent Carter considering how the former ended with our show’s characters transported back in time. Well, it looks like that crossover may just have been confirmed. Enver Gjokaj who played Daniel Souza in Marvel Studios’ debut series Agent Carter confirmed that he’ll be reprising the role in Marvel’s Agents of S.H.I.E.L.D.

Understandably, Gjokaj had never really thought he’d get a chance to play the role again after Agent Carter was unexpectedly (and disappointingly) cancelled after Season 2. Regardless, Gjokaj was elated at the opportunity to step into familiar shoes. He had this to say about returning back.

It wasn’t anywhere near my brain. I would’ve been thrilled at any moment for it to come back, but I think as an actor you don’t have time. You just have to move on to the next project.

An exclusive still of Souza from the show was also released. Furthermore, Gjokaj teased sharing screen space with Clark Gregg’s Phil Coulson himself.

What’s unexpectedly, for me, really fun is that we realized once we got Coulson and [Sousa] in the same scene that they’re very similar.

On his part, showrunner Jed Whedon also expressed excitement at being able to use Souza’s character in the show and having the agents be a part of the MCU’s rich history.

One of the things we think is so fun — especially with Coulson, who’s just a fanboy for S.H.I.E.L.D. history — is them just getting to walk right into [that history]. With Sousa, we had a good opportunity to hit that note with Agent Coulson.

It’s not clear at this point as to what capacity he’ll be returning in but it’ll likely be a cameo that stretches for an episode or two. It’s also possible Agent Carter herself Hayley Atwell will also return, as also Dominic Cooper as Tony Stark’s father Howard Stark, though that’s being shrouded in secrecy at this point. It’ll be interesting to revisit these characters and give them a proper closure after the show was abruptly cancelled when setting off an interesting cliffhanger.

What’s also fascinating is that this sort of puts Agents of S.H.I.E.L.D. offically under Marvel’s canon since it crosses over with a show officially produced by Marvel Studios. That show featured a character Edwin Jarwis who made an apperance in Avengers: Endgame. I suppose at this point, it’s as close of a connection the show will have with the movies though I’ve got to wonder what other historical connections will the show tease in its final outing.

Agents Of S.H.I.E.L.D. Season 7 premieres on Wednesday, May 27 on ABC. Check out the announcement and teaser poster here.