Deke enters the foray as the intentions of Sarge and his gang become somewhat clearer. 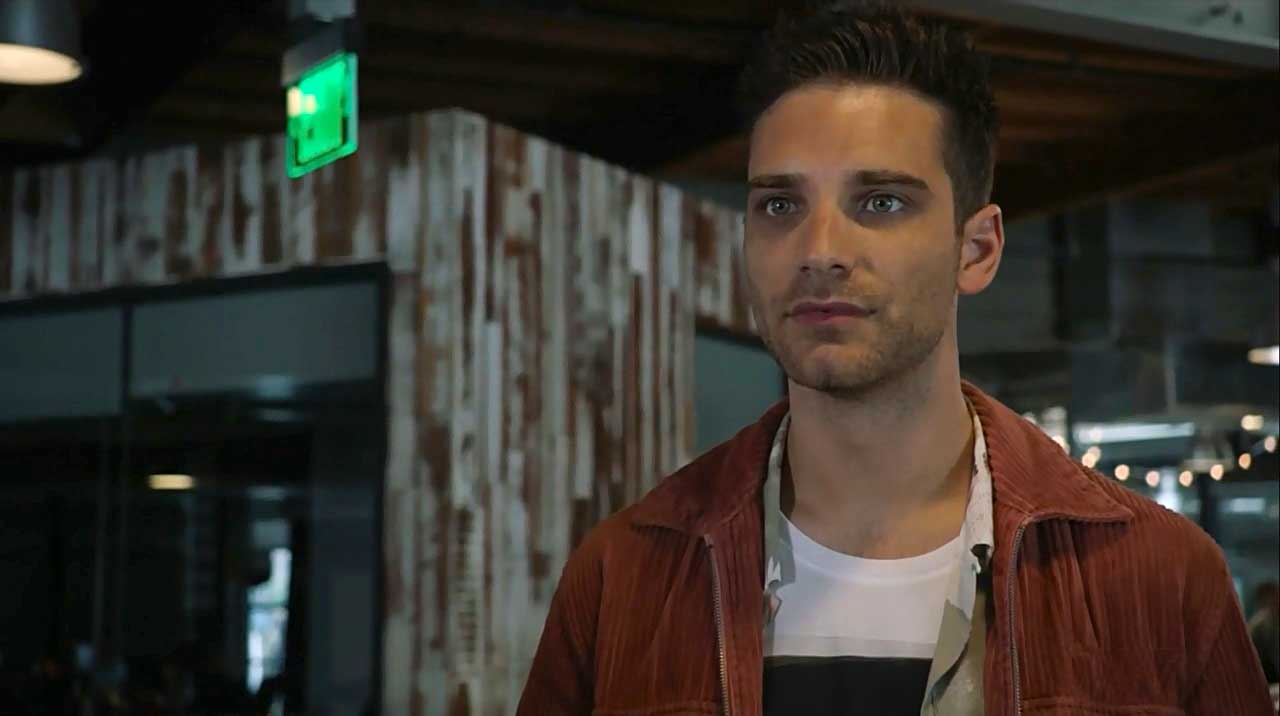 The sixth season of Marvel’s Agents of S.H.I.E.L.D. appears to have found a nice rhythm alternating between its space and earth storylines. After checking in on Fitz, Daisy and Simmons last week, this episode brings us back to what’s been going on in earth. Deke Shaw returns to the foray in a rather hilarious fashion as he becomes the target of Sarge and his gang. With SHIELD closing in on them, the bulk of action is restricted to one setup, even as some bizarre things occur in SHIELD headquarters.

Deke’s entire introduction was heavy cringe in parts, until I realized it was meant to be that way. Having been exposed to the Framework last season, Deke has built a business around implementing this technology with Virtual Reality, helping people realize their fantasies for a fee. His own fantasy includes fighting as a high-octane S.H.I.E.L.D. agent and making love to Chloe Bennet’s hot, cleavage-exposing Daisy Johnson, a far cry from who she is in real life. Back to reality, Deke explains his noble intentions of eradicating the world of poverty as his girlfriend, conveniently named after investor Sequoia is busy bothering about her Instagram stories.

Remove the cringe and there’s some subtle commentary to be found here. The framework’s use as a VR concept is a great idea and it’s imaginable someone coming from the future with that knowledge could build a business around it. That this someone is as clumsy as Deke is a little hard to imagine. Also hard to believe is his buddy Spencer who, as it turns out, was an undercover S.H.I.E.L.D. agent all this while and signals a Code Yellow when Deke’s life is endangered. Sequoia runs after whoever is doing well in the current scheme of things, a very distant acknowledgement of how investors run after the best-performing companies. And she’s a lot more obsessed with maintaining her image on social media which is a nice little commentary at the world obsessed with status messages and stories. And Boba, she’s totally into Boba. The episode should’ve been called Boba in fact.

But down to serious business, we finally begin to get a sense of why Sarge Coulson and co could be after Deke and all the other people they’re hunting along the way. It’s possible that because Deke is not really from this world, but a time traveler, his presence has caused a butterfly effect disrupting the reality of the universe the show inhabits. Sarge’s gang could be out eliminating these elements that are a threat to the sanity of the timeline, which would sort of make them heroes in their own right. I’m not sure if it’s going to be as cookie-cutter clean as this but some version of this is what should be the ultimate reveal. In which case, it’s going to be interesting when Fitz comes back to earth and if they interpret him as being a threat as well (they may not).

This draws Sarge’s team to Deke’s complex who, after some talking and stabbing, realizes Coulson isn’t really Coulson. S.H.I.E.L.D. barges in and some combat ensues that’s again interjected with dozes of humor. May gets a good fight with the gang’s only female member and the action choreography uses telephone wires to help May with her moves. The rest of it is pretty standard stuff at this moment with the expected cliffhanger ending that leaves open intriguing possibilities for the next episode, with the potential for a Coulson-May interaction. Will May be able to wake up the Coulson within Sarge, if he even exists? Will she uncover what these guys are really after? Remains to be seen.

At the headquarters, one of Sarge’s other victims is brought in and strangely enough, a bat-like creature emerges from his chest. Keller, Marcus and YoYo try and tame it resulting in some consequences that I’d rather not spoil (having already spoiled enough) but it’s disturbing to see the way in which things end. The implausibility of the events aside, director Mark Kolpack handles the sequences well enough to avoid the sheer ridiculousness of what happens from sinking in and distracting from our experience.

In the end, this was a mostly fun, standard episode of Agents of S.H.I.E.L.D.. Far from the best the show has to offer, although I suspect those episodes will come toward the very end. I was half-expecting Marvel TV to post the videos recorded by Sequoia somewhere online but they granted my wish in the space of an hour itself. The post-credit tag shows her all her videos as Instagram stories and they’re a joy to watch, since they lend an authentic touch to the goings-on, while also giving us a small taste of what it would really feel like if the outside world were broadcast the events in Marvel’s Agents of S.H.I.E.L.D.