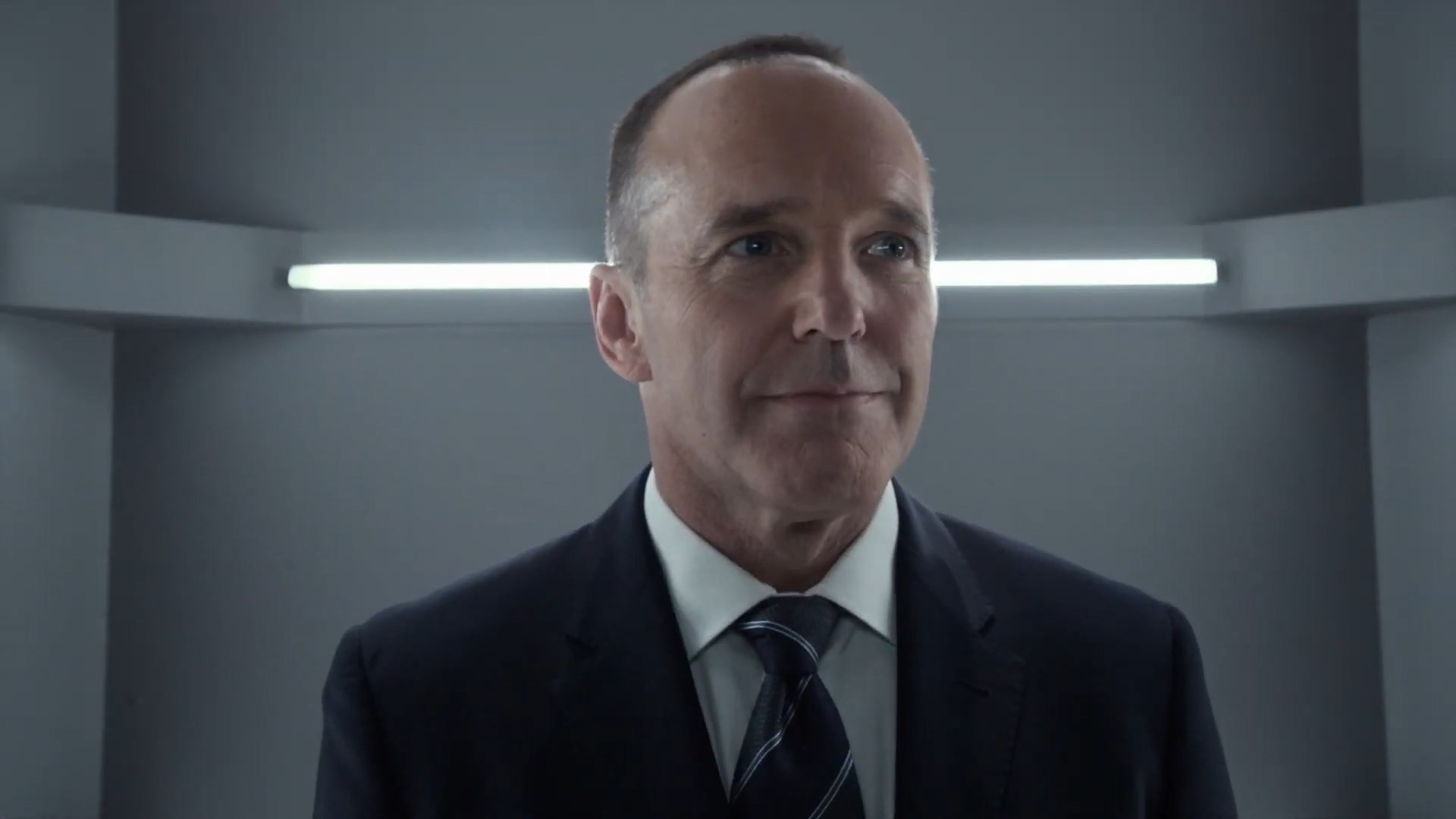 Agents of SHIELD got its first teaser at Disney’s D23 Expo and if the brief minute-long look is anything to go by, we’re up for a visual treat. The trailer confirms the show’s time travel premise that was strongly hinted at in the weird Season 6 finale when the team ends up in what looks like 1930s New York. Right off the bat, the teaser confirms the setting as being 1931 New York, showcasing the new Chronicom threat, before highlighting its impressive visual scale for the show’s final season.

There’s not much revealed in terms of story and understandably so. The purpose here is simply to whet viewer appetites and prepare them for a trip to the past. This also lends credence to the other set of rumors claiming that Agents of SHIELD will crossover with Marvel Studios’ Agent Carter having Peggy Carter appear in the show. If true, it should solidify the show’s status as MCU canon while banking upon the crossover factor that’s so anticipated thanks to DC’s ambitious Crisis on Infinite Earths crossover, as well as Marvel’s own Runaways and Cloak & Dagger uniting.

Another advantage of this bizarre setting is that it gives the show a chance to retcon some of its off-canon detours. Season 6 was set one year after the events of Season 5, which clearly culminated with the arrival of Thanos on earth. And yet, there was no mention of the snap, thanks to the production schedules and Marvel’s secrecy with Endgame which ensured even Agents of SHIELD showrunners had no idea how this plot point will be resolved. With time travel, the show can finally rectify its timeline while going through the genesis of what kicked off the Marvel Cinematic Universe.

Agents of S.H.I.E.L.D. Season 7 will be its final season. It is set to premiere at an unspecified date next year. Check out our Season 6 episode reviews here.