Plus, a new still from the upcoming season. 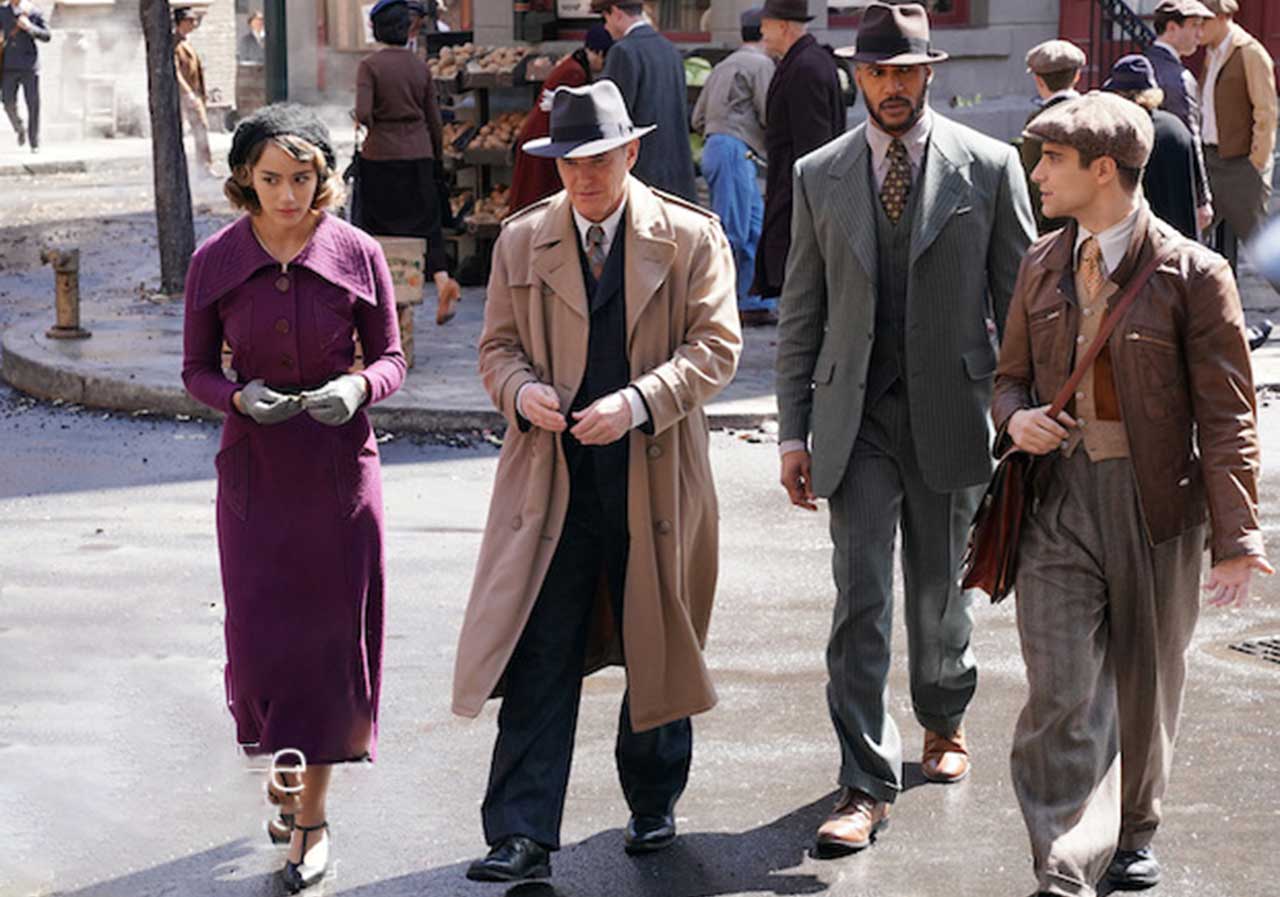 Marvel’s Agents of S.H.I.E.L.D. is among the final longstanding Marvel TV shows that will conclude its run with its final season next summer. As we await the season’s premiere though, with little else besides a teaser trailer to go by, the first bits of info have started trickling in. For starters, we have now, the first look at our gang transported back into 1930s New York City, donning period attire and all. The still is from the season premiere, suggesting that Daisy, Mack, Deke and LMD Coulson won’t be taking much time to acclimatize themselves with the past.

In addition to this look, all Agents of S.H.I.E.L.D. Season 7 episode titles have been revealed as well. The titles don’t really stand out as anything although from the looks of it, they represent the different decades and time periods that our leftover agents will traverse in MCU’s history before (hopefully) winding back in the present. The titles were first spotted at the official Writer’s Guild of America website before being picked and listed on the show’s Wikipedia page. Here are the titles:

The reason this is a bulleted and not a numbered list is because we still don’t know which title corresponds to which episode. Judging by the names, it’s likely they’re already in sequence since titles like The End is at Hand and What We’re Fighting For certainly sound more plausible finale titles. It’s also possible the show sees our gang time-travel through distinct periods in MCU history before their own timeline merges properly with the main movie narrative.

Regarding that last bit, there was quite some disconnect between the show and the movies with Season 6 almost giving the impression that the show had branched off into its own timeline. The season was set 1 year after the snap by when the world would still be plunged into chaos. Hopefully, showrunners Jed Whedon, Jeffrey Bell and Maurissa Tancharoeon are able to reconcile the show’s timeline with the film’s and give it a fitting send off.

Agents of S.H.I.E.L.D. Season 7 premieres some time in Summer 2020. Check out our Season 6 reviews in the mean time by visiting this link.