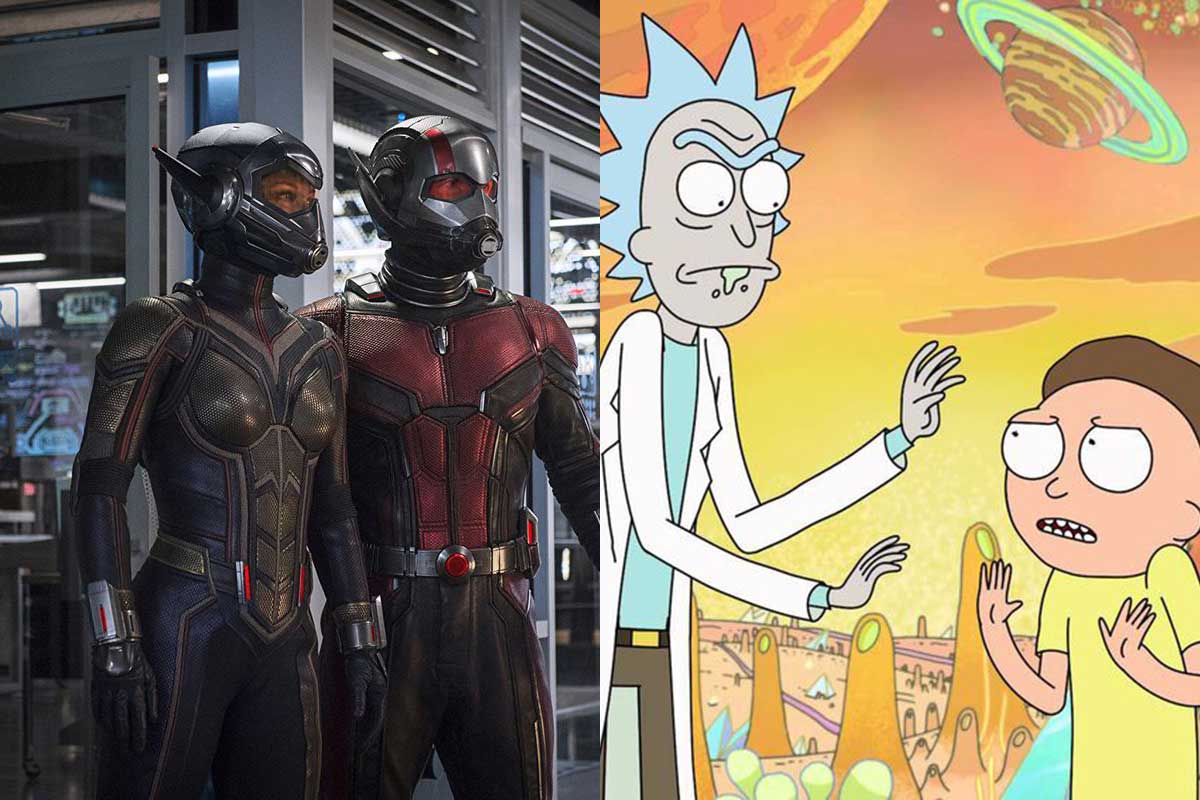 Ant-Man 3 has found its writer. Jeff Loveness, currently doing writing duties for Cartoon Network’s highly acclaimed Rick & Morty has been roped in to write the third Ant-Man movie. Fortunately for Marvel Studios, while we’re hearing about the deal only now, it was struck last fall so Loveness could already be at work, penning the next installment as the world is in quarantine due to the coronavirus.

Despite making some progress with cementing its writer and director Peyton Reed, Ant-Man 3 doesn’t have a release date in Marvel’s ambitious and busy calendar. Over the weekend, Disney announced a slew of release date shifts for its Marvel movies with a slot for an Untitled Marvel Film on October 2022; this potentially, could be a window for a third Ant-Man film even though a summer slot would be preferred considering it’s the third installment in the fun movie series. A previous rumor also pegged a 2022 release as a possibility with filming set to begin sometime in 2021.

There have also been reports that Marvel is considering using M.O.D.O.K. as the big bad of Ant-Man 3. M.O.D.O.K. as villain theories gained prominence a while back but have picked up steam again. Also resurging is Marvel Studios’ plan of introducing the Young Avengers in Ant-Man 3 in some capacity, given that Cassie Lang is already a member of the team. We’ll have to see how these rumors pan out.

Aside from penning Rick & Morty episodes, Jeff Loveness also has experience writing for Marvel Comics including Spider-Man, Groot and Nova among others. Combined, it sounds like just the right combination for an Ant-Man movie.