Mulan also got a release date. Black Panther 2 maintains its release date while Captain Marvel 2 gets one. 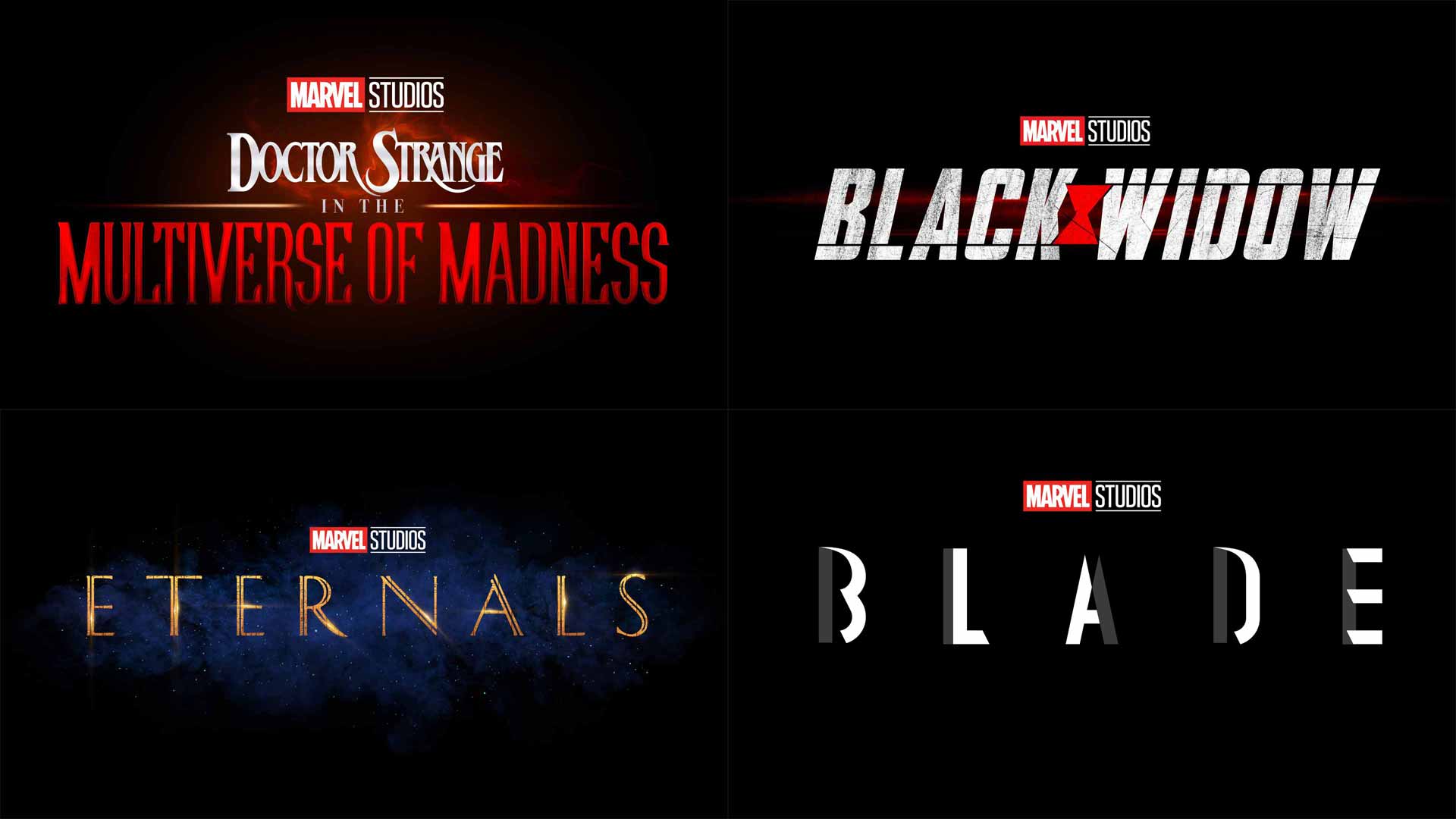 Black Widow finally has a new release date. Disney announced a slew of updates granting release dates to its movies that it had pulled off from theaters. Per the new schedule, Black Widow will take the release date previously set for The Eternals and release on November 6, 2020. This has inadvertently set off a chain reaction of delays with every Marvel movie taking the release date of its succeeding film. Thus:

Disney also handed out release dates for its other films. Most importantly, Mulan, previously set for a March 27, 2020 release will now open in theaters on July 24, 2020, the spot previously held by Dwayne Johnson’s Jungle Cruise (which moves to next year). It also decided to release Artemis Fowl directly to Disney+.

There’s a bunch of considerations to be made here. First, I’m unsure where this leaves Spider-Man 3 that was set for release on July 16, 2021. It just landed The Avengers cinematographer and production is set to kickstart in summer this year but given the coronavirus situation (which is the catalyst for all these release date shifts), it’s looking unlikely. Second, Mulan too is a highly optimistic release date although it’s possible things in China settle down considerably by this time, which is the film’s main audience.

With regards to the Marvel slate, the release date shifts definitely wreak havoc with some expectations. For instance, Doctor Strange is a much bigger draw than Shang-Chi so having the latter release in summer and the former take the November slot throws a wrench in Marvel’s plan. It’s possible if production on Doctor Strange In The Multiverse Of Madness proceeds quickly enough post the COVID-19 situation, Marvel Studios could pull it back up for a summer release.

Finally, these are only the movie release dates. Considering how intricately Marvel Studios was planning on integrating their Disney+ shows with the movies, these shifts should come with a corresponding shift in the shows as well. I fully expect The Falcon And The Winter Soldier, WandaVision and Loki to not make their expected release frames. Keep in mind that it’s essential for Marvel Studios to maintain the order of releasing these shows. So for instance it may not be viable (perhaps even downright spoilery) to have The Falcon And The Winter Soldier release before Black Widow.

The coronavirus itself continues to infect people in hoardes, causing mass panic, movie delays and economic shutdowns. A record number of people have filed for unemployment in the US. Disney even cut salaries of its senior staff recently, with VPS, SVPs and EVPs taking 20%, 25% and 30% pay cuts respectively. New CEO Bob Chapek took a 50% cut while former CEO Bog Iger has foregone his pay entirely. Let’s hope the situation resolves itself soon but until it does, keep safe and maintain social distance.