Most of the cast will return with Cassie Lang being recast. 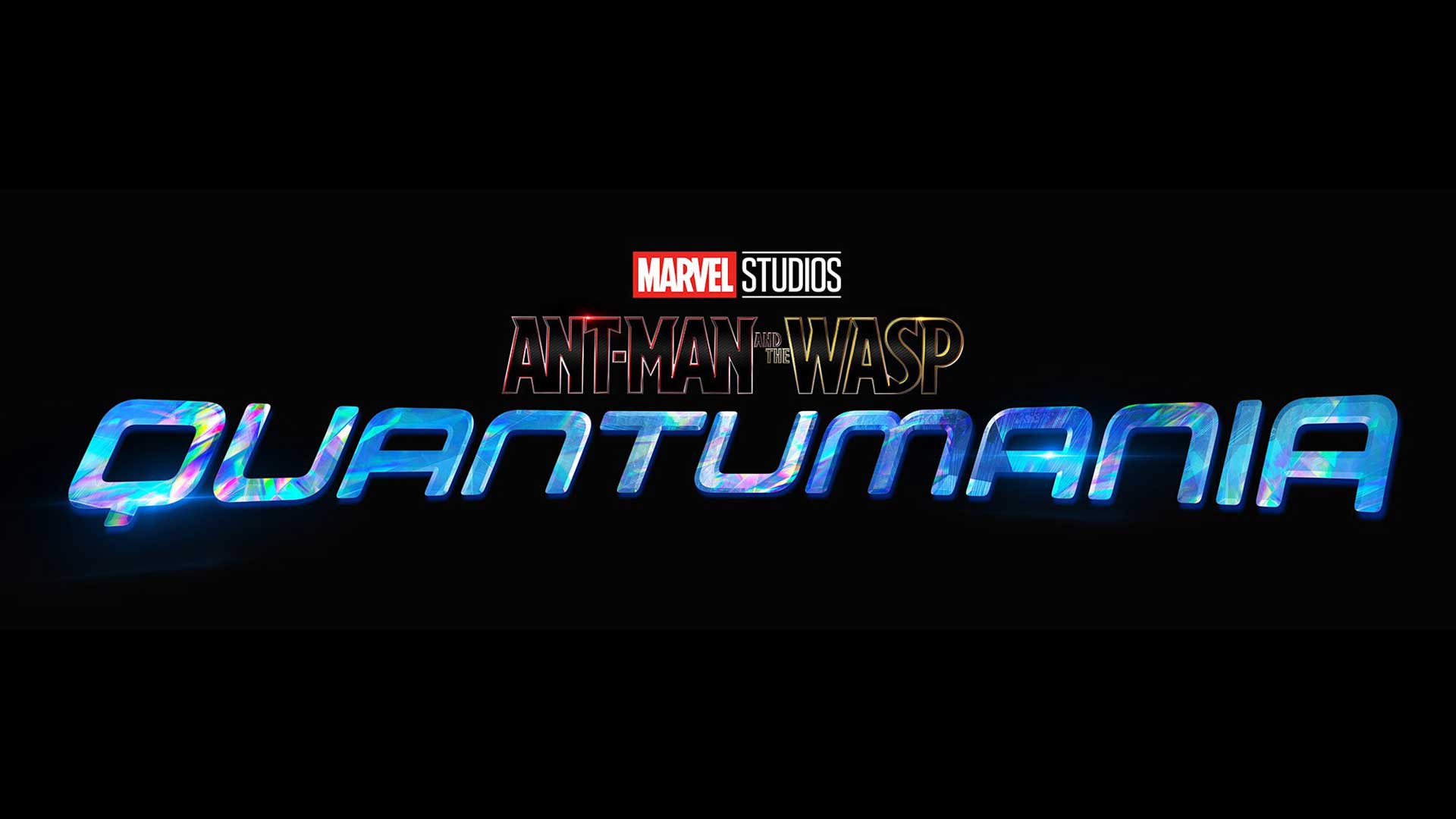 Among the bevy of news revealed during Marvel Studios’ investor’s meet were details about Ant-Man 3. The third installment in the Ant-Man series will be titled Ant-Man And The Wasp: Quantumania and directed by Peyton Reed. Most of the core cast is set to return, including Paul Rudd, Evangeline Lily, Michael Douglas and Michelle Pfiefer with two new key additions. Jonathan Majors will play Kang The Conqueror and Kathryn Newton will portray Cassie Lang.

The addition of Kang to the ensemble is wildly interesting. Fan theories have long speculated Kang to be involved in some form given the time travel that was at the heart of Avengers: Endgame. That coupled with the sequel’s title Quantumania and the promise of exploring the Quantum Realm deeply means there’s going to be some serious interplay with time involved at a level that will probably even make Endgame seem minuscule in comparison.

The other interesting addition is Kathryn Newton as Cassie Lang, Scott Lang’s now grown up daughter. Newton takes over from Emma Fuhrman who essayed the role for a brief appearance in Endgame, making it a recast in that sense. This also lends a lot of weight to reports about Marvel gradually building towards a Young Avengers team. All the pieces are in place now as the MCU Young Avengers lineup consists of Cassie Lang as Stature, Kamala Khan as Ms. Marvel, Riri Williams as Iron Heart and Hailee Steinfeld as Kate Bishop.

The title is an interesting choice too. One would expect it to be named Ant-Man: Quantumania but continuing from the sequel’s title only reinforces the importance Marvel is giving to Evangeline Lily’s Wasp. After the thunderous response to the girl power sequence (or, well, maybe not so thunderous), Marvel is seemingly doubling down on female representation, as is evident with the sheer number of female-centric shows and films being greenlit.

A release date is uncertain at this point but given that Quantumania already has a writer attached and filming is set to being early 2021, it could bow out as early as 2022. That is, if things stabilize worldover and they’re still able to commence filming by 2021.