The movie is now complete and ready for release

The movie is now complete and ready for release

ant-man and the waspMarvel Cinematic UniverseMovies
By Divij Sonak On Jun 10, 2018 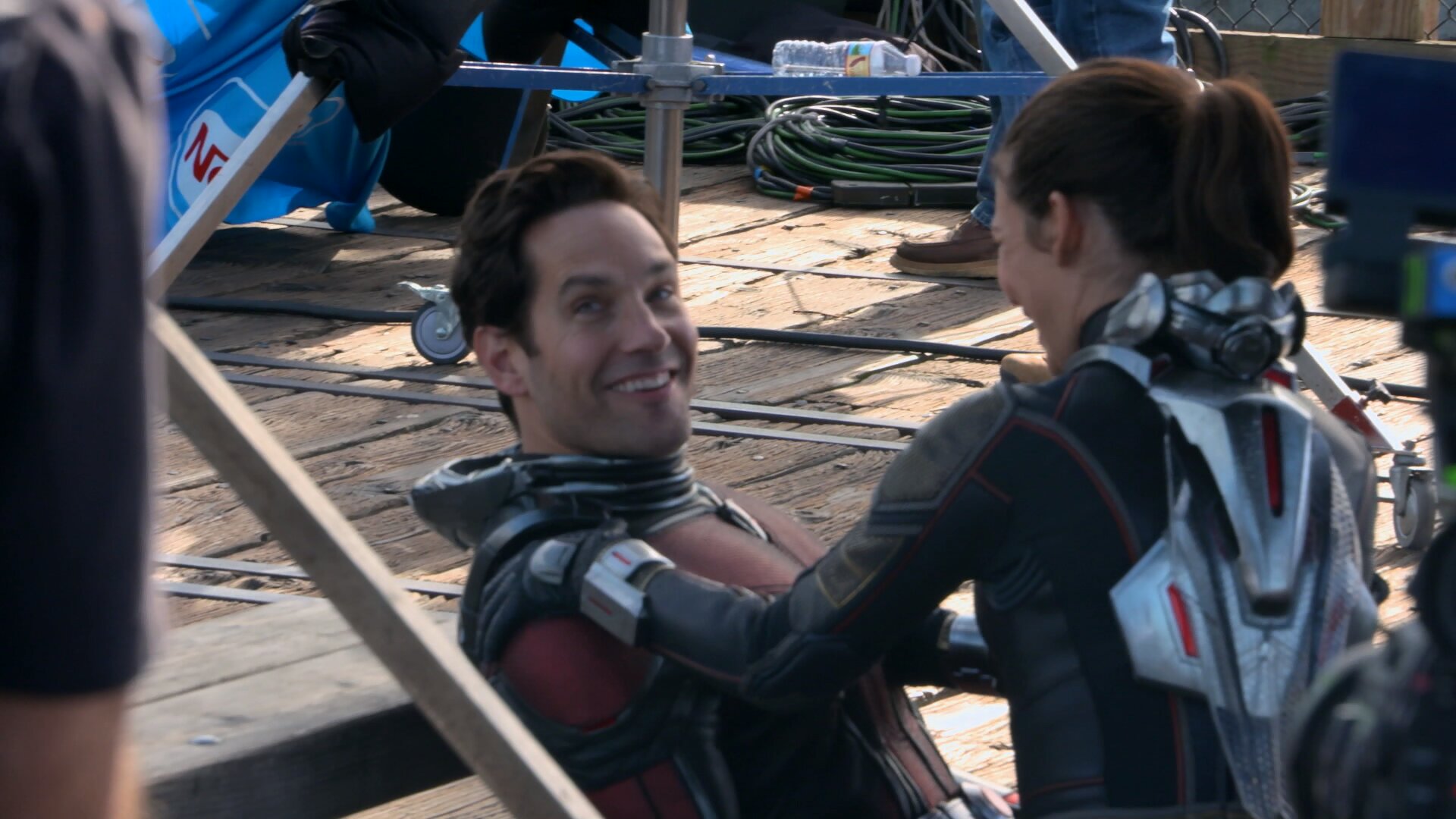 Marvel Studios’ Ant-Man and the Wasp has wrapped post-production, nearly a month ahead of its theatrical release. This news comes from the Produced By 2018 Conference held by Paramount Studios at its lot that sees a gathering of several prolific Producers that are a part of the guild unite and discuss film production challenges. We only recently got a bunch of posters and TV Spots for the movie and with this news, it appears several more would be incoming now that all visual effects shots are done.

Completing post-production this early would mean director Peyton Reed should be heaving a sigh of relief. Post-production on a movie of this scale can often take time due to the immense number of visual effects shots involved, which leads to heavy coordination between multiple VFX vendors. It’s not uncommon for movies to finish very close to their release schedule; Peter Jackson’s The Hobbit: There And Back Again was done just the night before its premiere next morning. By those accounts, this is a very well accomplished feat.

Ant-Man and the Wasp releases in theaters on July 6, 2018. Take a look at some behind the scenes set photos and get caught up by commencing our Road to Infinity War series right now.