Also, a look at the Empire Magazine Cover

Also, a look at the Empire Magazine Cover

ant-man and the waspMarvel Cinematic UniverseMovies
By Divij Sonak On Jun 9, 2018

Ant-Man and the Wasp are raining down upon audiences. With TV Spots already being revealed one after the other, a barrage of posters and covers have started making their way online through different channels, so let’s get a look at them one by one.

First off, an international poster for Ant-Man and the Wasp has been revealed. The poster screams of a buddy-cop dynamic between the film’s team-pair and it’ll be certainly interesting to see which treatment director Peyton Reed follows given the myriad of possibilities in exploring the relationship between the two tiny superheroes. We’re understandably a tad too late covering this but better late than never right? Here it is:

‘Ant-Man and the Wasp’ International Poster from marvelstudios

Next off, the movie has received a glorious old-school Empire Magazine cover featuring the dynamic-duo being chased off by Ghost. The poster has a classic old-age vibe and almost looks like it could pass off as a comic-book cover. Designed by Andy Park, this cover is exclusive to Empire’s subscribers and should be available to buyers of Empire soon. Check it out below:

Here’s the OFFICIAL reveal of the exclusive subscribers only cover to @empiremagazine I had the honor of painting recently! I wanted to do that classic comic book type of cover look. Now who’s excited for this film! #ME #AntManandtheWasp #AntMan #TheWasp @MarvelStudios pic.twitter.com/zdarxmrGaU

Finally, a barrage of character posters have been revealed for the movie, giving us our first looks at several characters from the movie including the until now mysterious Janet Van Dyne as well as Bill Foster a.k.a. Goliath. While we did get a brief glimpse of Goliath in the recently released second trailer, Michelle Pfeiffer has been largely absent from the movie’s marketing. Marvel could be setting her up for a big twist in the movie, while keeping some other surprises largely under wraps to preserve the film-going experience. We did a breakdown of some things we learned about the movie which you can check out right here.

Ant-Man and the Wasp New Posters 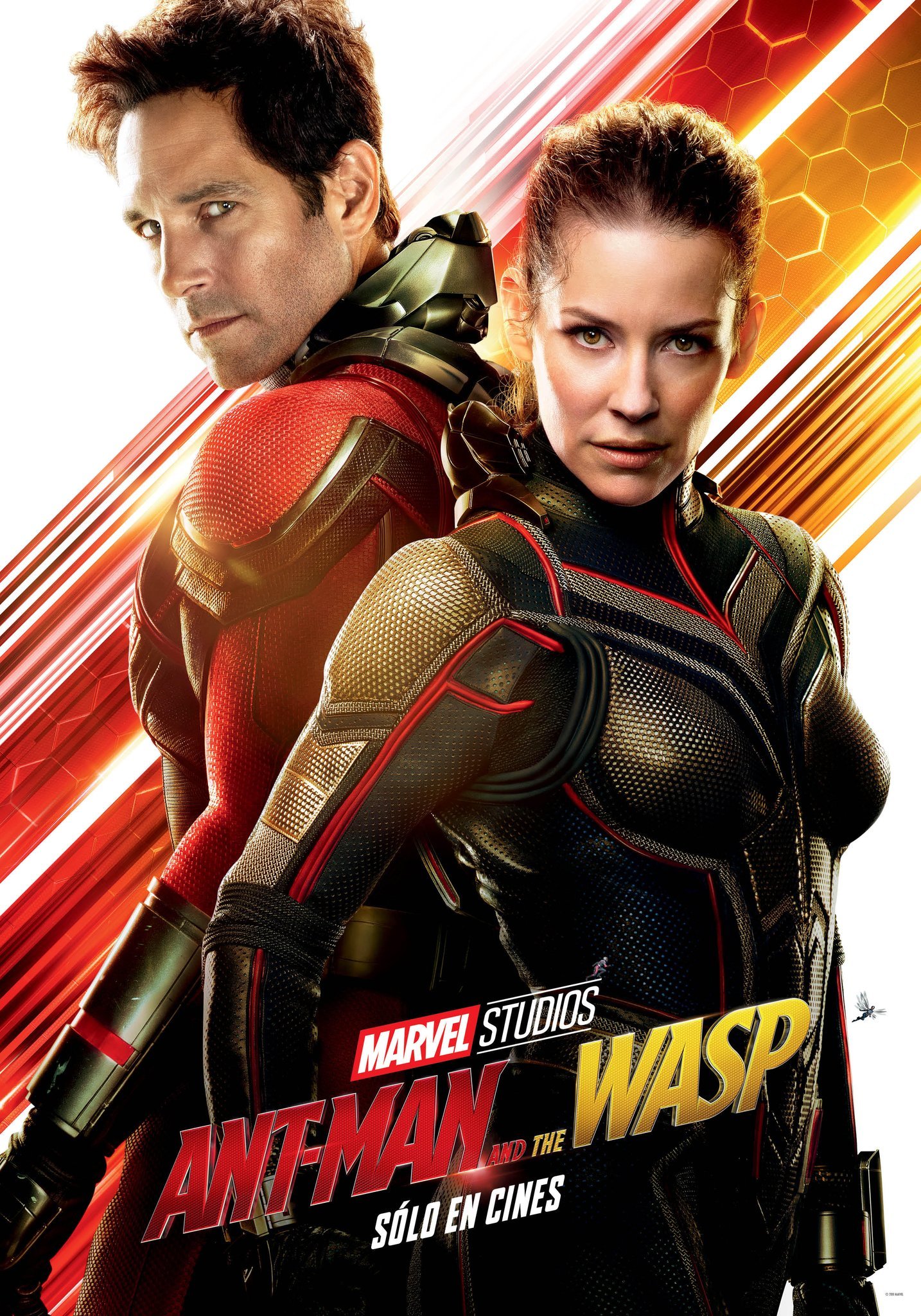 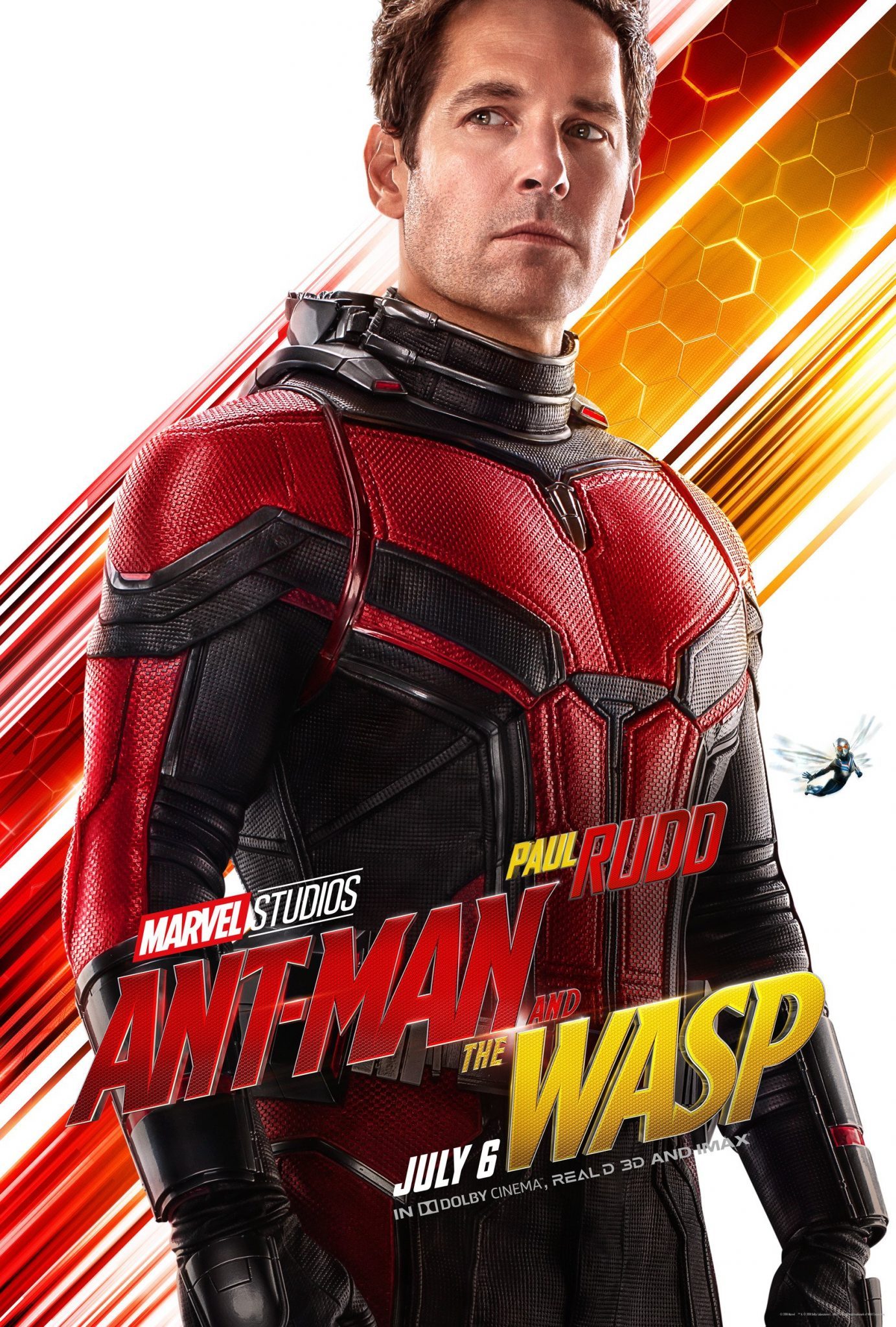 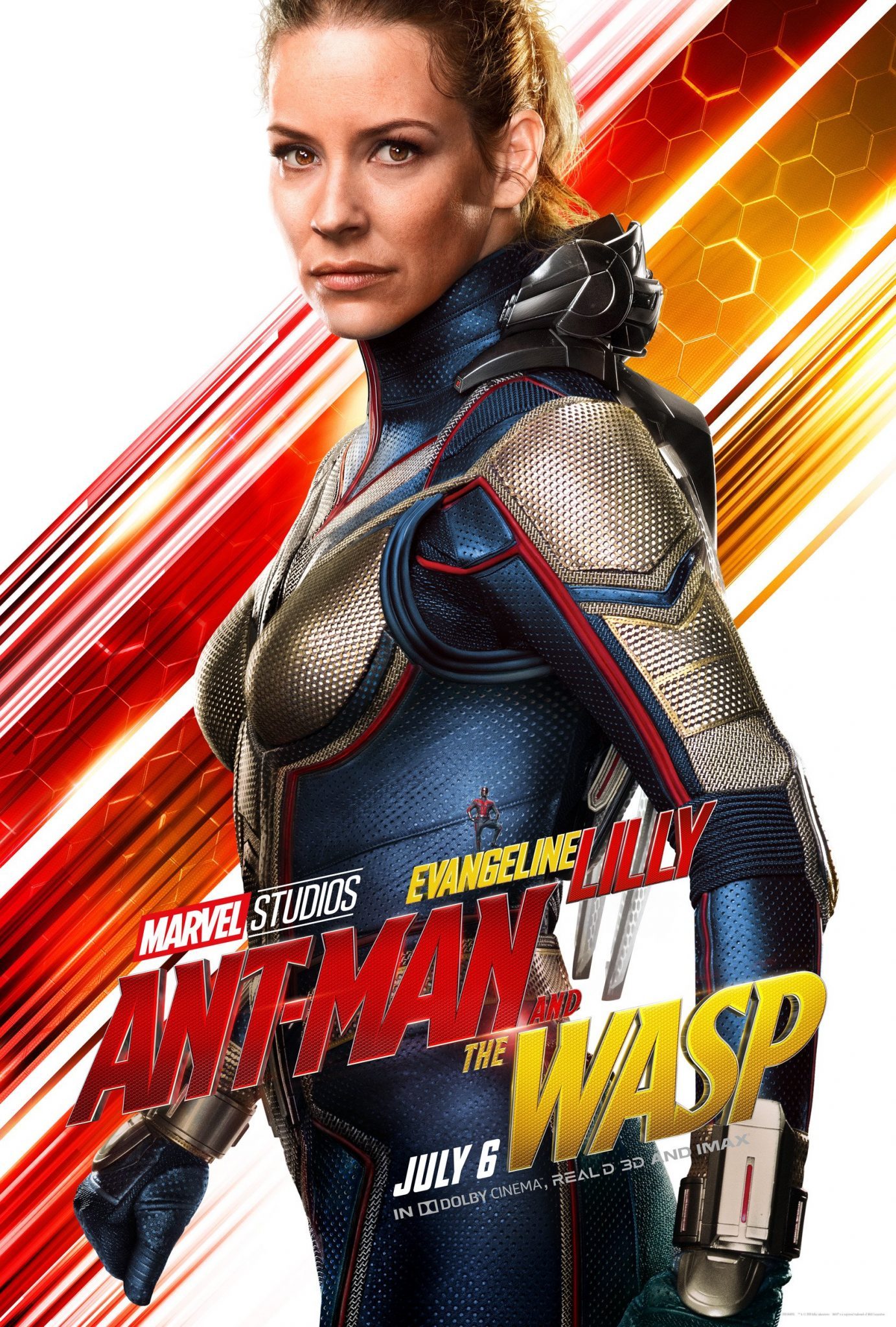 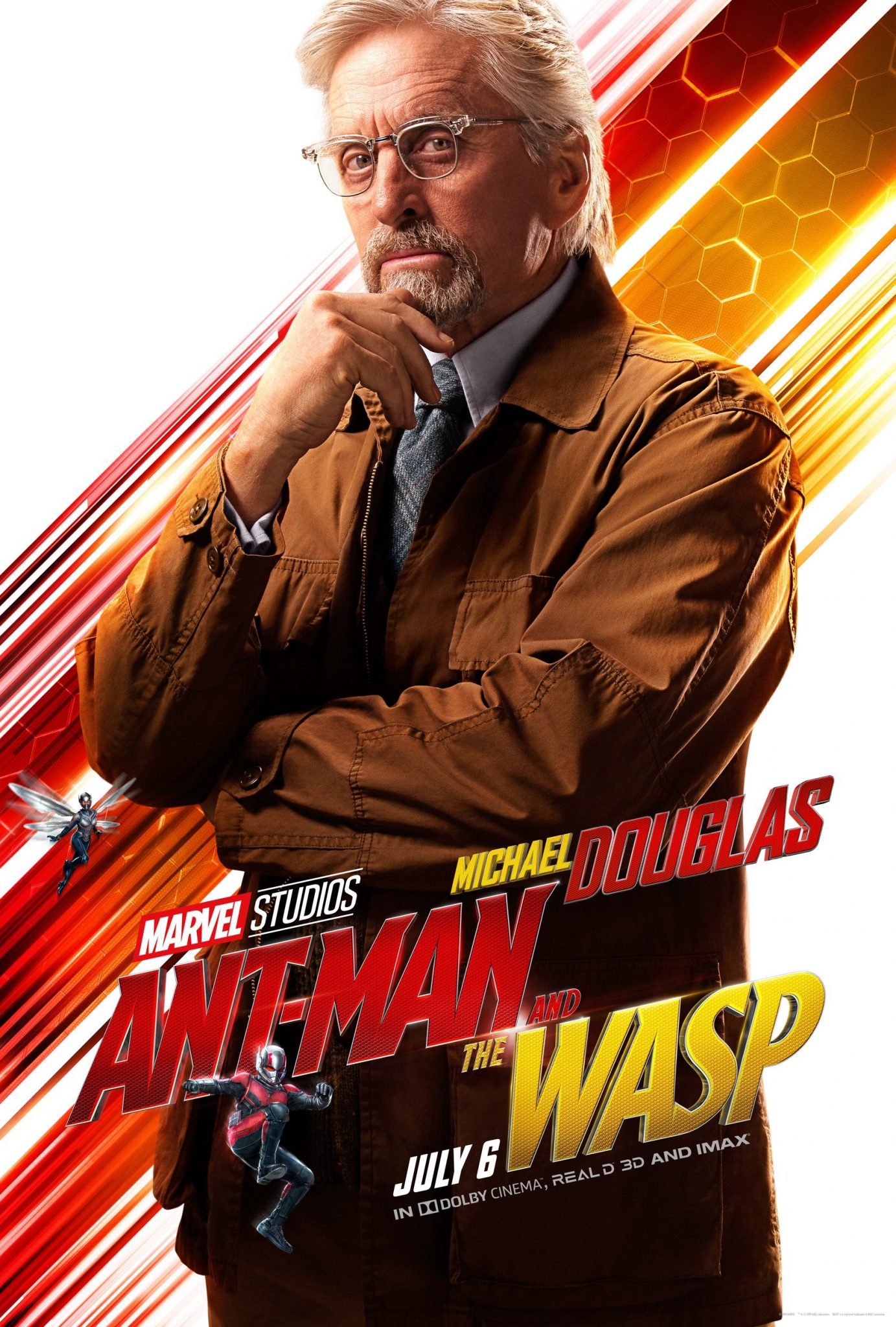 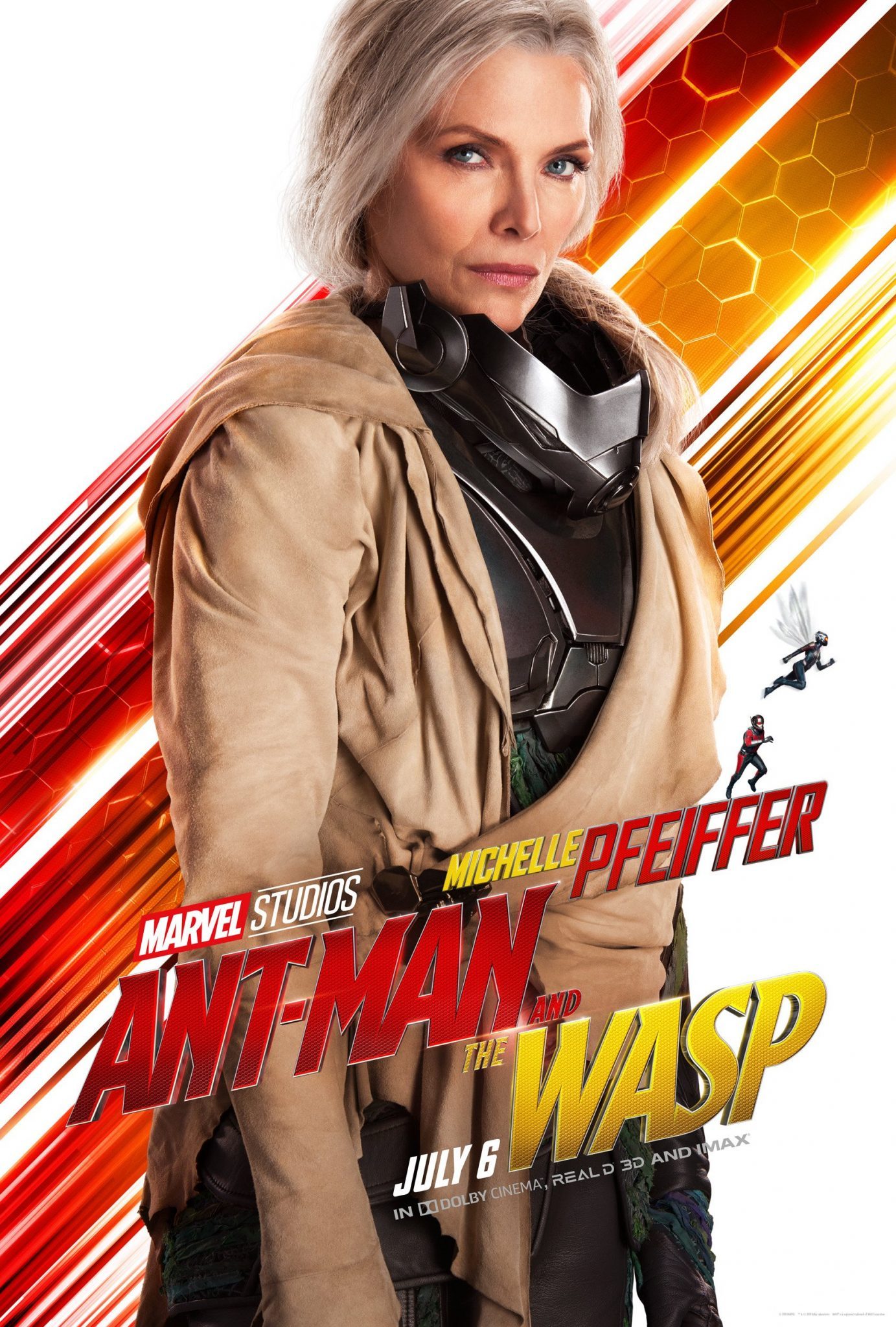 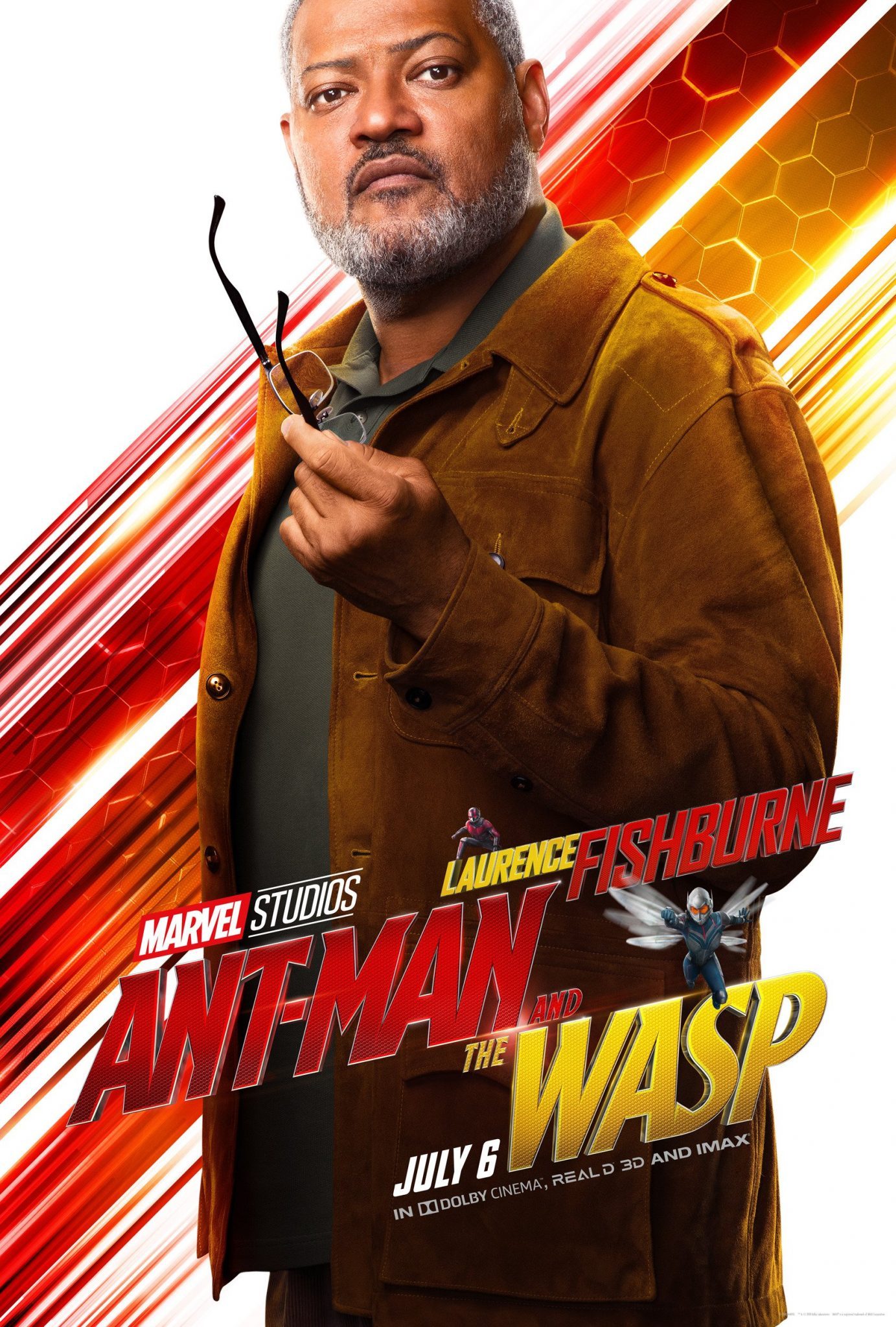 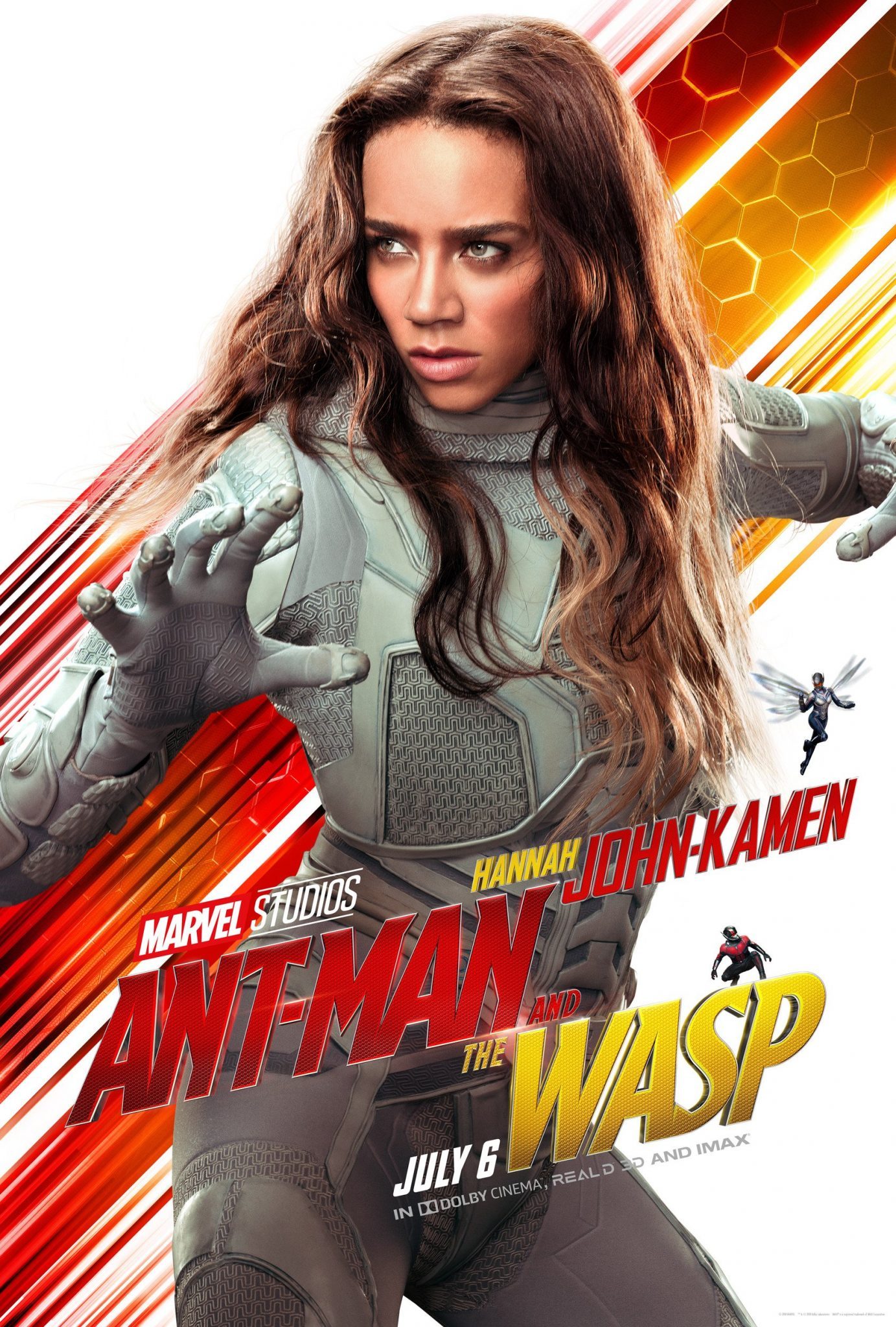 Meanwhile, check out all the character posters along with hi-res versions of the international poster and the Empire Magazine cover in the gallery below. Don’t forget to let us know your thoughts about these, and if you spotted certain Ant-Man and Wasp figures in each of the individual posters.

Ant-Man and the Wasp hits theaters on July 6, 2018. If you want to hype yourself a bit, consider going through our Road to Infinity War series starting all the way from 2008’s Iron Man, culminating in our Avengers: Infinity War movie review.