The trailer also deals with the aftermath of Scott Lang's participation in Captain America: Civil War

The trailer also deals with the aftermath of Scott Lang’s participation in Captain America: Civil War

ant-man and the waspMarvel Cinematic UniverseMovies
By Divij Sonak On Jan 30, 2018 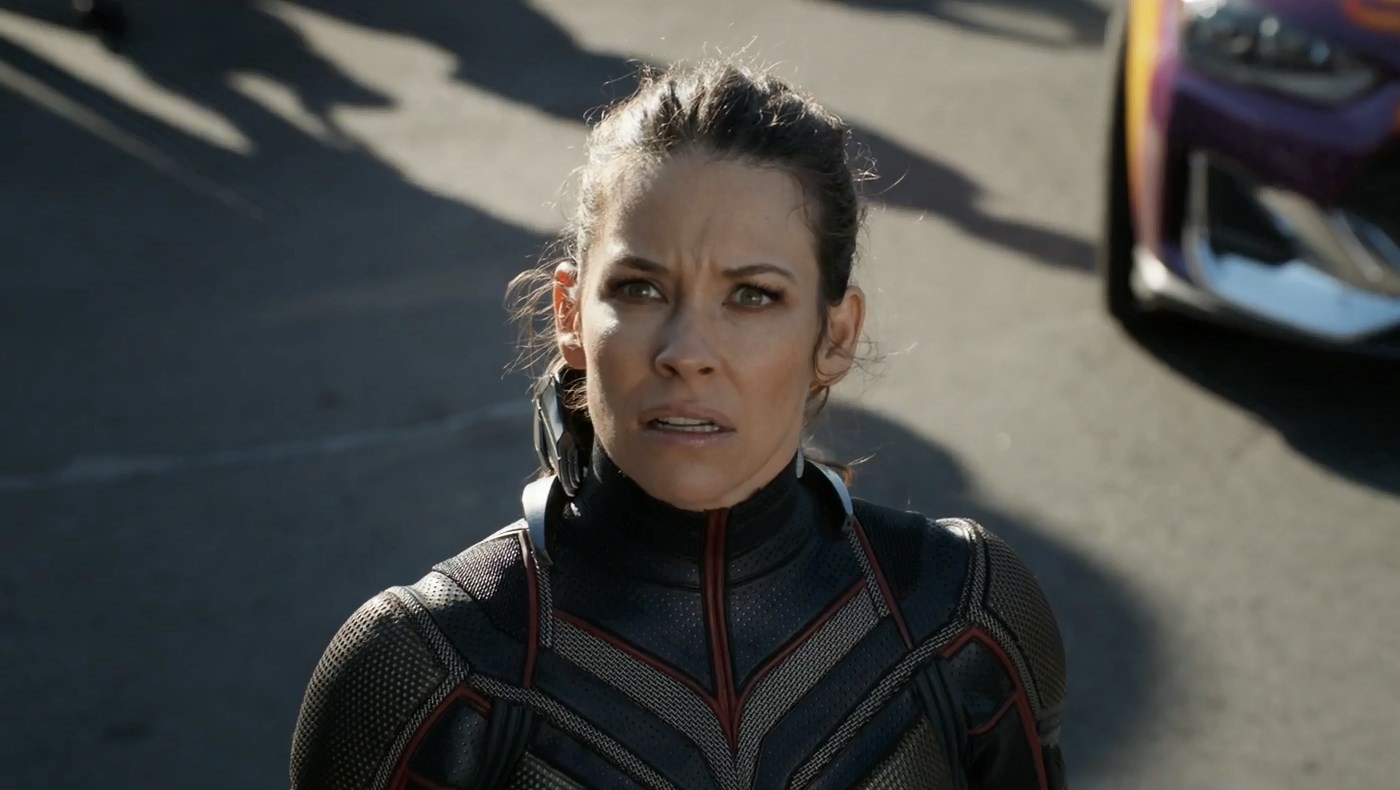 Marvel is firing on all cylinders right now. Black Panther is just entering the movie-premiere stage, Avengers: Infinity War excitement levels keep rising constantly and set photos for Avengers 4 are playing with everyone’s brains over the possibility of time-travel. But unbeknownst to most, Marvel has a third movie releasing this year that has seen little publicity outside of writer and director interviews until today. Today, that small movie gets a kick-ass trailer that shows plenty of Ant-Man shenanigans at play.

More of a teaser than a full-fledged trailer (since it gives out little to no info about the movie’s plot), it begins with several clips showcasing Scott Lang’s participation in Captain America: Civil War. What follows makes it clear that Lang siding with Captain America will have consequences that will play out into the movie affecting his friends, family and his newfound love interest, an aspect which I personally find interesting since it reasserts that Marvel’s Civil War was no one-shot event and will have ramifications percolating into the lives of its characters. Speaking of love interest, we’re then treated to some interaction between the two leads which, in a rather bad-ass manner, cements the confidence exuded by Evangeline Lily’s Wasp.

The rest of the teaser gives plenty of looks at the shrinking tech at play. In the first movie, it was mostly used by Scott to hone his abilities and acclimatize himself to the suit. This time around, we see the filmmakers go truly bonkers with the tech using it in a variety of different scenarios including in the middle of an exciting chase, set pics from which were leaked last year. And if there was any doubt that the movie would feature Giant-Man, the teaser clears that up. You can watch the trailer through the embedded link below.

Notably absent from the teaser are signs of the movie’s antagonist, as well as any potential fallout from Avengers: Infinity War. The footage is well-edited in that sense; assuming the movie is set after the events of Infinity War, the trailer does little to give anything away. The more I think about it, the more I’m starting to feel that Ant-Man And The Wasp could be set sometime between Captain America: Civil War and Avengers: Infinity War and the titular heroes won’t make an appearance until the final Avengers movie of this three-phase saga.

What are your thoughts on the teaser? Did you find it as exciting as we did? Did all the shrinking and expanding action land at the right notes? Let us know your thoughts in the comments below. And if you’re in the mood for some additional reading, check out our Road to Infinity War series we’re currently on to, starting with Iron Man.

Ant-Man and the Wasp will blow up in theaters on July 6, 2018. Check out more info about the movie right here on Appocalypse.

The Road To Avengers: Infinity War – The Incredible Hulk