The movie will shift aspect ratios according to the scene.

AquamanDCEUMovies
By Divij Sonak On Mar 8, 2019 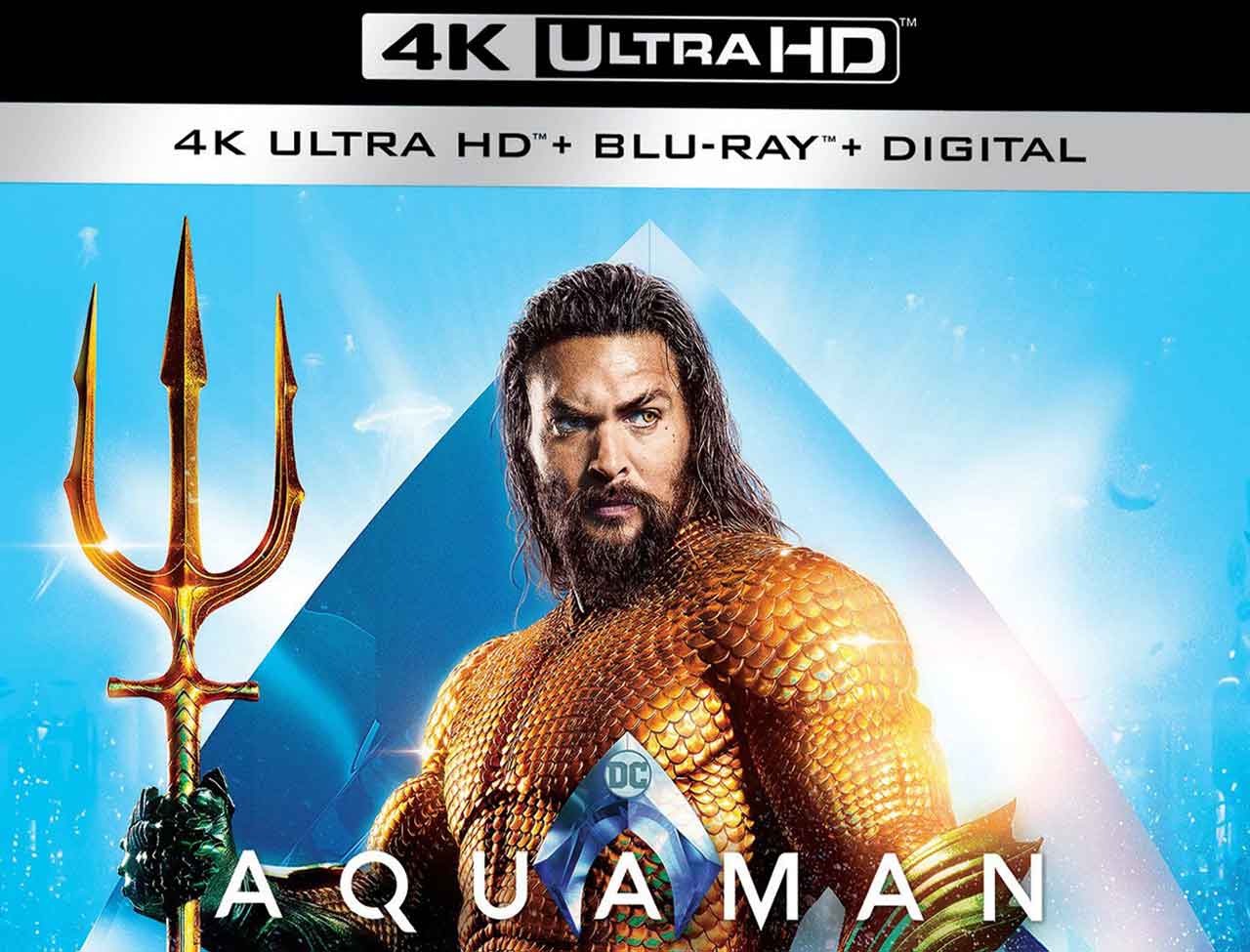 Aquaman managed to become the highest grossing DCEU movie as well as the highest grossing DC Comics movie of all time, surpassing both of Christopher Nolan’s Batman movies that held the crown for around a decade, while also becoming the only billion-dollar grossing DC Comics movie aside from those films. As it turns out, this isn’t the only characteristic Aquaman will share with The Dark Knight movies. With the movie’s Blu-Ray release around the corner, James Wan took to Twitter to confirm that just like its theatrical release, Aquaman will retain its IMAX aspect ratio for scenes that were showcased in IMAX.

So what does this mean? Well, if you want a detailed and elaborate breakdown of the difference between an IMAX ratio and a normal ratio, you can read this. The gist of it is that the disc’s overall resolution will be either 1920 x 1080 (1080p, Blu-Ray & Digital Download) or 3840 x 2160 (4K, UHD). The IMAX sequences will take up the complete screen in a 1.85:1 aspect ratio, whereas the normal scenes will occupy the traditional 2.35 : 1 letterbox aspect ratio, meaning they’ll either take up 1920 x 800 pixels or 3840 x 1600 pixels respectively. You’ll see the familiar black bars at the top and bottom in these scenes, but not in the IMAX ones.

This is a great move for the home-media release. IMAX sequences generally tend to be sharper due to being shot with IMAX cameras or remastered for the format. It’s unclear whether Aquaman was post-converted or filmed natively in IMAX; reports peg it as being shot with the Arri Alexa 65 cameras, the same ones used by the Russo Brothers for filming Avengers: Infinity War and Avengers: Endgame. All the technical mumbo-jumbo aside, this only means Aquaman should look crisp and sharp in its home media release.

James Wan has also indicated that the theatrical cut of Aquaman is his definitive cut. This is great in an age where directors are forced to cut significant portions of their movie to accommodate theatrical runtimes and business requirements (looking at you, Batman v Superman). The switch between ratios will also take place only in cuts, so you won’t notice the transition.

I personally cannot wait to get my hands on one. How about you? Let us know in the comments below.