Plus, some new shots of Jason Momoa and Amber Heard in character

Plus, some new shots of Jason Momoa and Amber Heard in character

AquamanDCEUMovies
By Divij Sonak On Jun 16, 2018

After months of silence and nothingness, some form of Aquaman marketing has begun. Entertainment Weekly has released the first batch of exclusive stills from James Wan’s movie. The stills in question give us our first looks at Yahya Abdul-Mateen II’s Black Manta and Patrick Wilson’s Ocean Master, both pegged as the film’s antagonists in some capacity. Also available are fresh new looks at Jason Momoa as Aquaman and Amber Heard as Mera alongside a behind the scenes look at director James Wan calling the shots. Check out the stills in the gallery below. 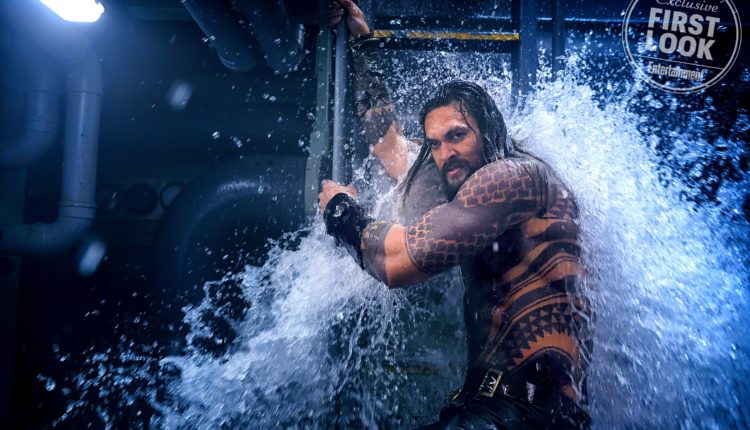 Aquaman (Jason Momoa) storms a submarine under attack by pirates. 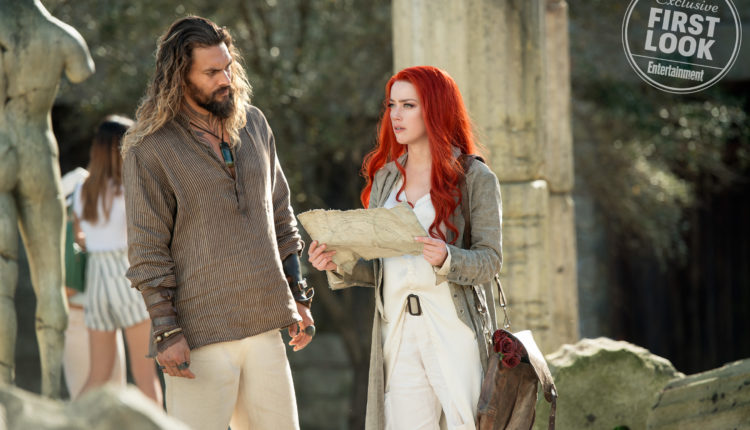 Arthur Curry and Mera (Amber Heard) embark on a quest on the surface world. 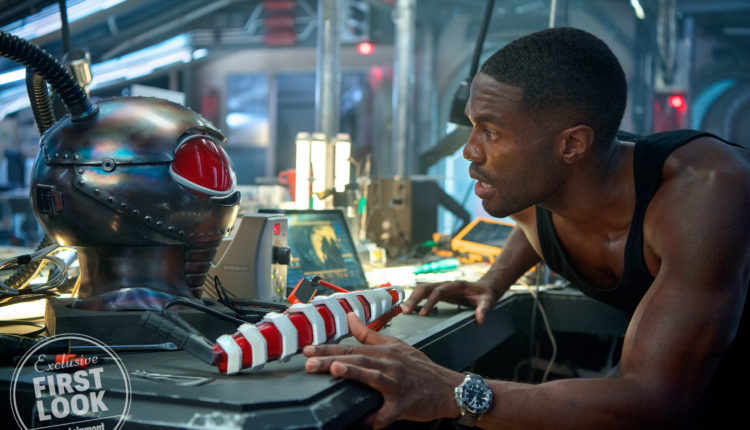 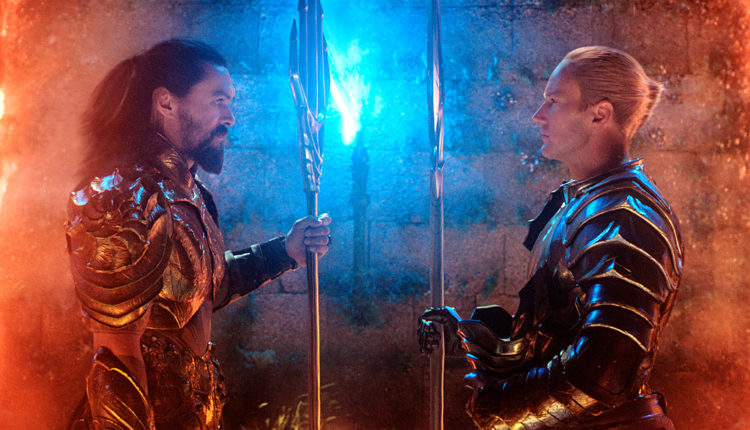 Aquaman faces off with his ambitious half-brother King Orm (Patrick Wilson) who wants to declare war on the surface world. 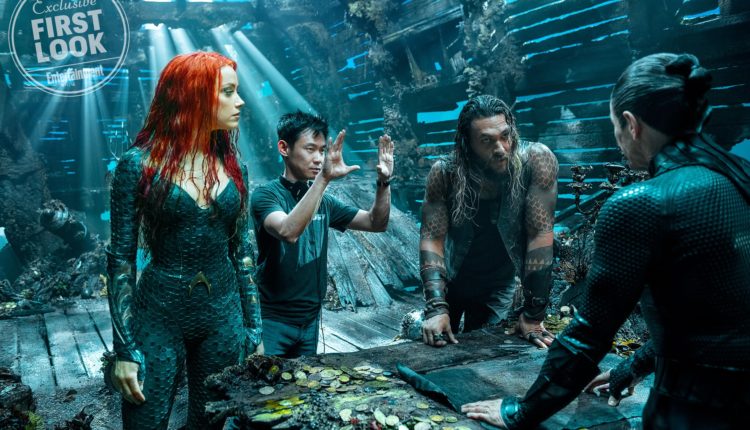 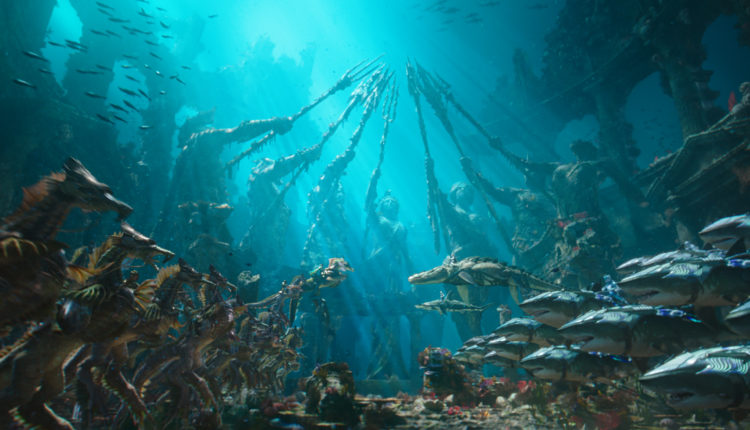 The warriors of Xebel (riding sea dragons) and Atlantis (astride great white sharks) face off. 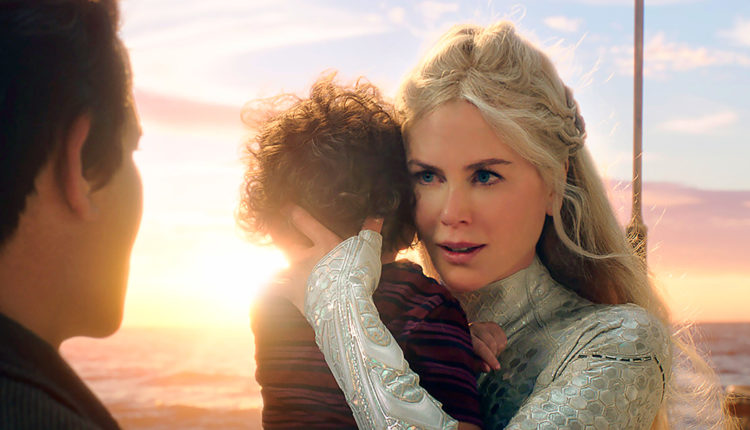 While no article was posted against these photos, they were each accompanied with captions that give some insight into some scenes that will play out in the movie. Thus for instance, we know that at some point, Arthur Curry and Mera will embark on a quest to the surface world and Aquaman will fend off a submarine under attack from pirates. We should also get some flashbacks to Aquaman’s origins as Nicole Kidman’s Queen Atlanna is seen protecting a young Arthur Curry. Black Manta will wear an enhanced prototype suit of his own making as Aquaman and Ocean Master will face off in an epic battle which Momoa has hinted at previously in interviews. Speaking about the said battle, Momoa had said.

There’s a big battle, and there’s an epic [fight]. It’s got that Star Wars quality of gigantic ships and guys riding sharks. It’s going to be this whole world you’ve never seen before.

Usually, first looks at movies are a sign of good things to come in terms of promotions. I’d expect this to be followed closely by the release of an interview or two and finally lead into the launch of the trailer that was shown at CineEurope. If I’m be optimistic, we could get the trailer as early as this weekend. For now though, I wouldn’t count my hopes on it and have fingers crossed. Meanwhile let’s discuss these stills in the comments below.