AquamanDCEUMovies
By Divij Sonak On Jun 12, 2018 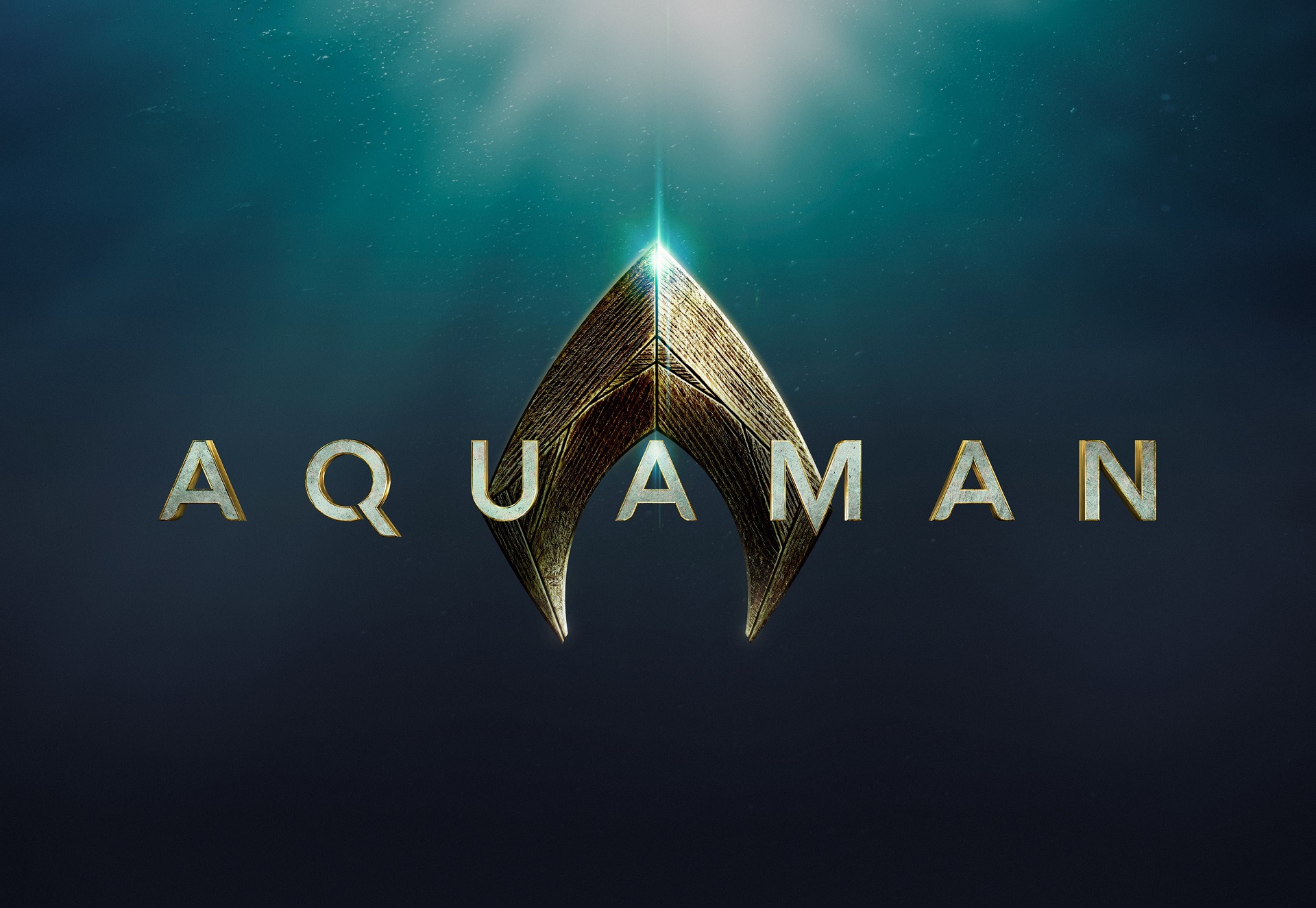 Warner Bros. showed off their slate of films at the CineEurope exhibitor’s conference in Barcelona. Among the films included was James Wan’s Aquaman, a trailer for which was screened at the conference for attendees. Variety is reporting that this trailer is set to be made available online in the next few days.

The trailer is being described as full of traditional action and dizzying special effects, while also including a good dose of humor. The picture quality itself is described as being unusually bright, an uncommon occurrence for DC films thus far. These descriptions surfaced courtesy Russian site Kinometro and were translated by Comic Book.

About Arthur Curry’s journey from being a gritty alcoholic to reluctant king of the underwater world Atlantis, Momoa had previously hinted at a more heroic arc for the aquatic super-being while also suggesting a family-conflict surrounded by epic underwater battles on the scale of Star Wars. He also called Aquaman a road movie seeing as the characters travel throughout the world.

He’s a little grump and gruffy. Now, we get to know why he’s that way. We’re in the origin story, and we’re going to find out why he wasn’t loved in Atlantis and why he wasn’t loved on the surface. Now he has something that’s beautiful that can help the world… And it’s someone bringing it out of you even though you don’t think you have it. The only thing that can save Atlantis is me fighting my own brother [played by Patrick Wilson]. There’s a big battle, and there’s an epic [fight]. It’s also a big road movie, because we travel all over the world.

James Wan previously hinted that the first Aquaman trailer is coming soon. At that time, we had speculated that soon would mean San Diego Comic Con next month. However if the trailer is indeed coming this week, it raises questions like how long will it be and what movies will it air ahead of. The most likely candidates are The Incredibles 2, Jurassic World: Fallen Kingdom and Ant-Man and the Wasp. This begs the question though that if the trailer is a full-length trailer, what exactly will Warner Bros. show at SDCC next month? Screen the same trailer, or some extended version?

Are you excited for the Aquaman trailer? Share your thoughts in the comments below.