The director cleared the air on a potential Aquaman teaser

The director cleared the air on a potential Aquaman teaser

AquamanDCEUMovies
By Divij Sonak On Apr 4, 2018 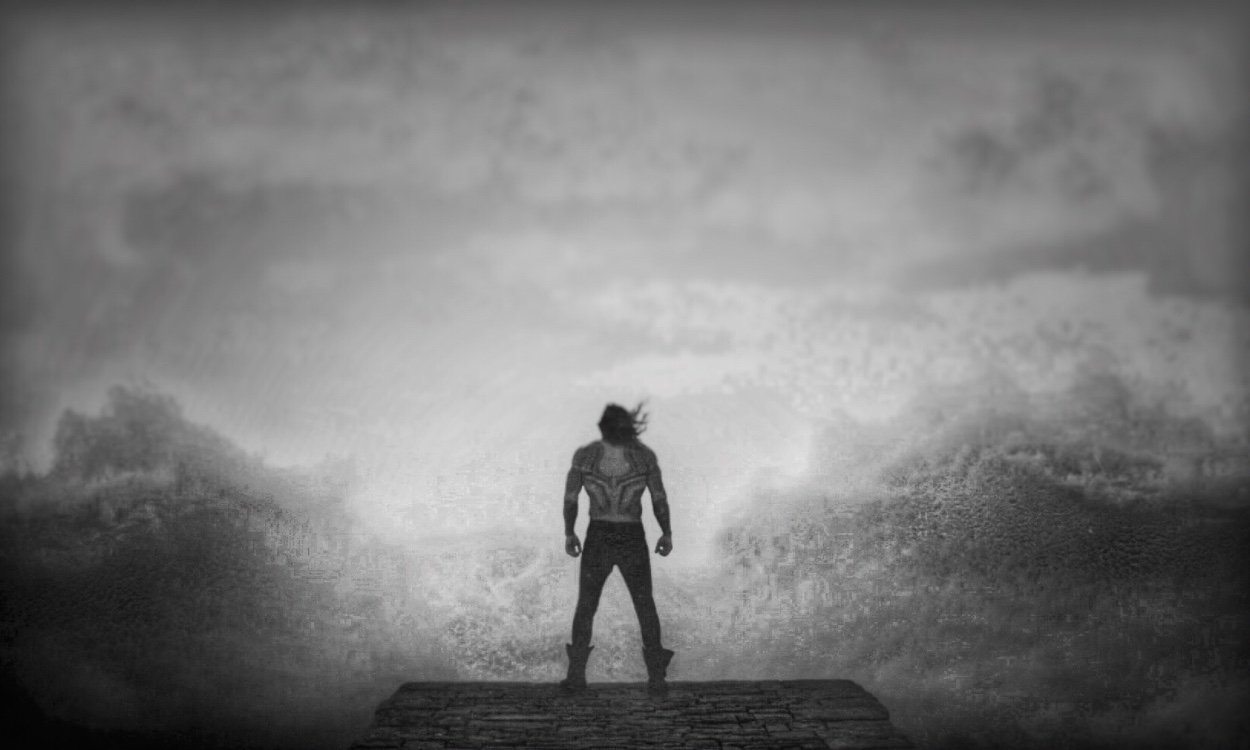 After the less than stellar box office performance of Justice League, the next movie in the DC Extended Universe is December 2018’s Aquaman. Despite filming having wrapped and the movie undergoing extensive post-production at the moment, there’s no word on a trailer or teaser yet. In comparison, Warner Bros.’s other fall 2018 movie Fantastic Beasts: The Crimes of Grindelwald received a glorious teaser last month. There were whispers about a teaser for Aquaman dropping last week but nothing came of it. So why the silence?

Well, director James Wan set the record straight explaining that the movie’s complicated VFX shots aren’t ready yet. Describing the CGI work as a laborious process, Wan explained it’s taking long to render the underwater effects and they’re simply not up to the director’s standards, which is why he’s holding off on sharing footage. Check out the tweets by the Furious 7 and Insidious director below:

Hey friends, I usually do my best to avoid internet noises (especially fabricated distractions) but a teaser-trailer going out this weekend was never in the books — despite what some claim. It’s not because of anyone or any nefarious reason holding it back — IT’S ME. (1/3)

I am simply not ready yet to share. This movie is filled to the gills with VFX, and the process is as slow and laborious as a sea-slug! Yes, even shots for the trailers take forever to do, and I refuse to put out anything that might be construed as subpar. (2/3)

I know it seems like nothing much is brewing above the surface, but I can assure you, we’re working nonstop under the waves 🌊 😉 (3/3)
(Ps: And yes, I plan to use oceanic puns/references every chance I get 😂)

Meanwhile excitement continues to build for Wan’s undersea epic; after all, it’s the first time that aquatic vistas will be explored in a superhero movie. The ex-director of Justice League Zack Snyder also expressed his excitement about Wan’s take on the social networking site Vero and shared the featured photo above. He had this to say:

Chances are, with the release of Dwayne Johnson starrer Rampage on the horizon and Avengers: Infinity War to follow soon, Warner Bros. would be looking to get some footage ready to grab as many eyeballs and generate as much awareness about Aquaman as possible during the summer movie season. In that case, we could probably get a trailer sometime next week. Or maybe not? Stay tuned for more.